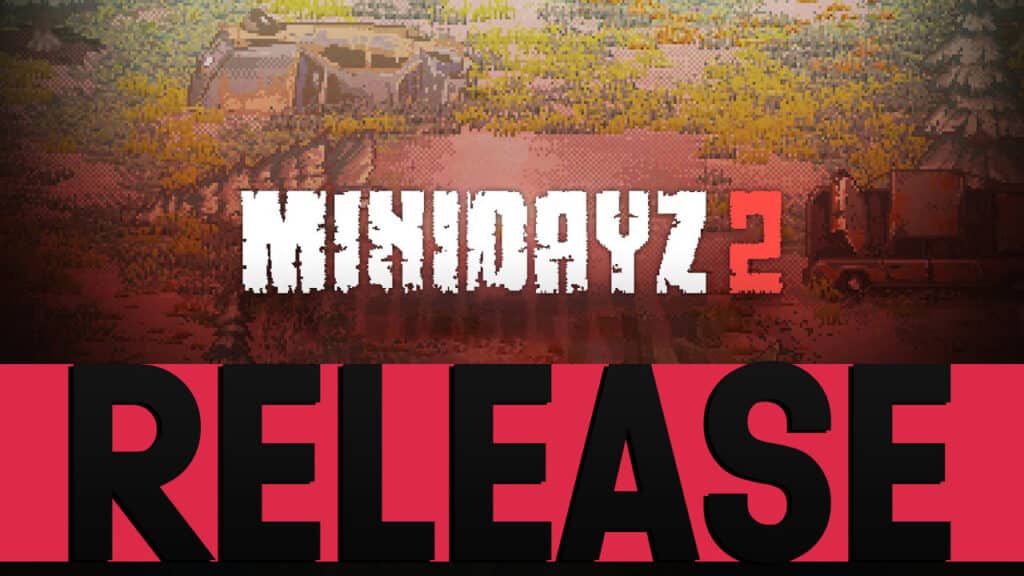 After 2 years in development, the spin-off Mini DayZ 2 celebrates its release today with Update 1.0 on Android and IOS. We summarize what you can expect and what the latest update brings.

Release brings new content: It’s been two years since Bohemia Interactive announced Mini DayZ 2. Today, June 16th, 2021, the mobile survival game celebrates its release. This is accompanied by Update 1.0, the patch notes of which we will also deal with here!

What is Mini DayZ 2 anyway? To get you informed quickly, Mini DayZ 2 is a mobile version of DayZ, but it is very different from the main game. Unlike in DayZ, there is no large open world here, but rather big instances, the so-called raids. The principle is the same as in the survival shooter Escape From Tarkov.

With the loot that you find within the raids, you can also build up a base. But the coolest thing is that there is multiplayer! The and many other new features were implemented today with the release and update 1.0 of Mini DayZ 2.

This is new in Mini DayZ 2

Multiplayer: You can finally roam the wasteland with another friend. There are three new maps here where you can keep an eye out for new resources, weapons and food.

New opponents: With the release of Mini DayZ 2, new types of opponents come into play. They are called screamer and can use their loud screeching to set hordes of zombies on you. Incidentally, the Screamer does not exist in the conventional DayZ – what a shame.

But be careful, you don’t just expect simple zombie opponents. Even the AI-controlled raiders or bandits are just waiting to pull the pixelated fur over your ears.

Sneaking is important: The stealth mechanics are also new in Mini DayZ 2. Special attacks allow you to attack from ambush. Not only that, thanks to them you can now inflict devastating Bleeding damage on your enemies as well.

There are also some special attacks for firearms. With a sniper rifle, for example, you can clear a camp from far away by activating the “Snipe Shot”. This increases the accuracy and the probability of landing a headshot.

Balance & Updates: Even after the release of Mini DayZ 2, further updates and patches will appear. With the help of the community, the developer would like to bring a balanced, at the same time difficult hardcore experience to the mobile phone. Based on the feedback from the players, adjustments to loot, opponents and technology should then be made. In addition, there are the mandatory bug fixes.