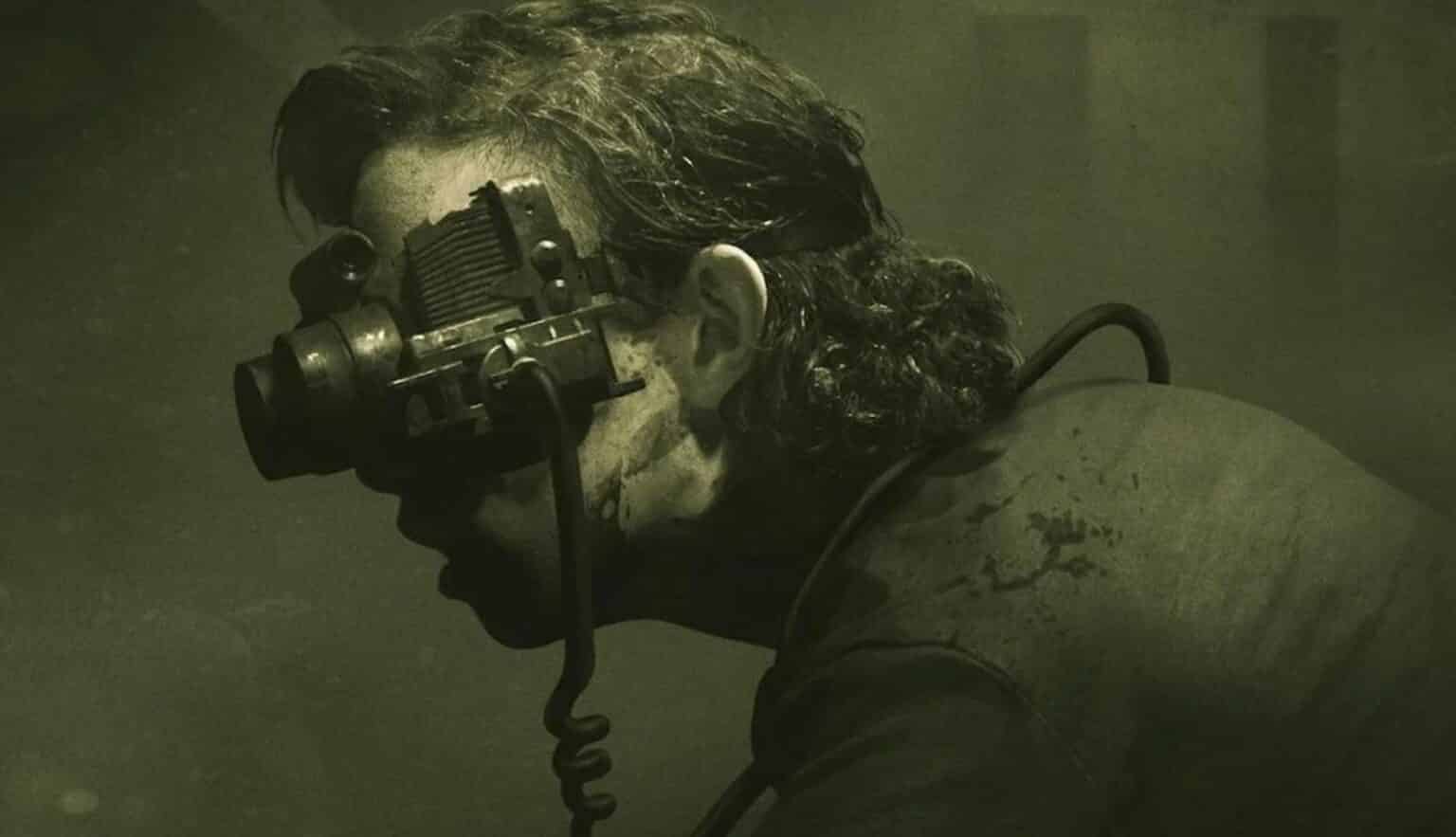 A few minutes ago a new trailer including the release date of The Outlast Trials was presented. This is the first time we see real gameplay.

That’s what happened: gamescom 2021 starts tonight with the Opening Night Live. During the event, new games and new trailers for popular games will be shown. That happened now with The Outlast Trials (Outlast 3).

The trailer for The Outlast Trials begins with a calming voice. It promises to be our friend, but it rides us pretty fast … But for the first time in the Outlast series, players seem to be able to defend themselves against their pursuers. However, it is unclear whether they can be killed or only temporarily paralyzed.

This is shown by the trailer for Outlast Trials

When will be The Outlast Trials release?

At the end of the trailer of the co-op horror game, we get a more specific release date for the first time. The Outlast Trials should therefore appear in 2022. Unfortunately, there is no further information about the game apart from there. As soon as there is something new, you will first find out from us – probably.

If you want to explore even more horror shockers that will be released in 2021 and 2022 than have a look right here: These are the 5 most promising horror shockers for 2021 (via Survivethis.news).