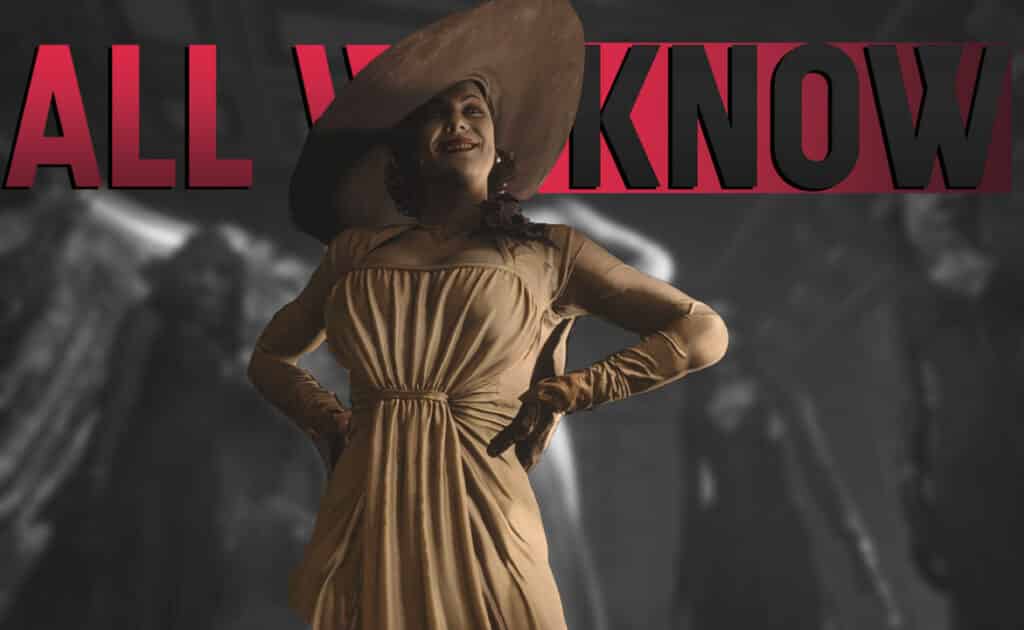 Resident Evil 8 Village will be out in less than a month and that’s why we’re bringing together all the leaks and information about the game here. We have focused on the most plausible and important of them here.

All information in short form:

Event starts soon: A Capcom Showcase will take place in the night from Thursday to Friday (April 15 to April 16). As part of this event, further details about the upcoming Resident Evil 8 Village will be presented. There are already some official leaks! 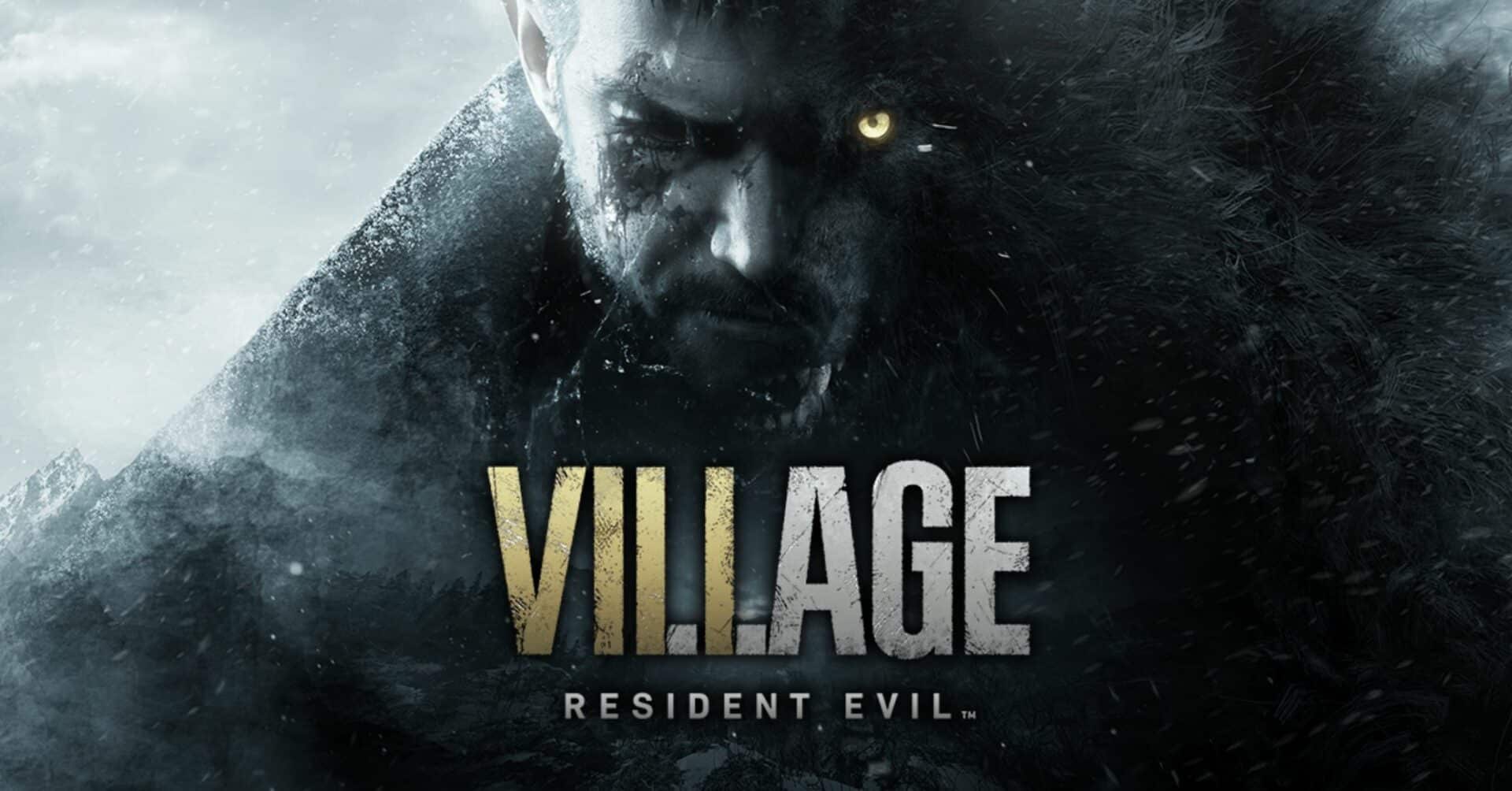 That is known: It is not yet 100 percent clear what to expect in today’s live event for Resident Evil 8 Village. So far we only know that new details about the story, some characters and the gameplay will be released.

Official leaks are already talking about a character named Mother Miranda. As for this, the developers only reveal this much: She is an essential part of the plot of Resident Evil 8 Village. She also wears a mask that is based on the beak of a crow.

New game modes: The leak around two new game modes for Resi 8 is less official. One of them is called “Ethan Must Die”. Some users believe that the new game mode could be a change of sides. We already know that protagonist Ethan is being chased by Chris Redfield.

So it would be entirely possible for you to take Chris’s perspective and stop Ethan. Much like in the Half-Life DLC “Opposing Forces”, in which you try to kill Freeman.

Another new game mode in Resident Evil 8 Village is said to be a rogue-like mode. This should let you immerse yourself in the game again after playing through it for the first time. Only this time items and keys are randomly distributed in the level.

This information comes from the leaker AestheticGamer / DuskGolem. This is supposed to be known for its high hit rate in leaks, but we see believing in it more like a game of chance.

Trilogy planned: According to DuskGolem, Resident Evil 7 – 9 should also tell a coherent story. Ethan Winters should therefore remain as the protagonist in all three parts.

(2/2) RE7>RE8>RE9 have a connected, planned out story as all ended up in dev close together.

I also suspect this is why they want to move past numbered titles after RE9, to tell more self-contained stories rather than have to plan out stories ahead of time, but its cool here.

Better level design & handling: The structure of Resident Evil 8 Village is also to be changed significantly compared to its predecessors. According to Leak, the speed of movement and maneuverability of ethane is greatly increased. All in all, it should be less sluggish to steer than before.

These changes are required due to the new level structure reported by DuskGolem. Resident Evil 8 Village is said to be the most vertical of all Resi games. The levels themselves are also larger and offer more space.

New demo: Most recently, many leaks spoke of a second demo for Resident Evil 8 Village. Fans hope that this time it will also be available for the PC and Xbox. Unfortunately, only PlayStation players could enjoy the first demo.

Missed something? That was the most important information and leaks for us about Resident Evil 8 Village. If, in your opinion, we overlooked something important, please write us a comment. No registration is required for this.