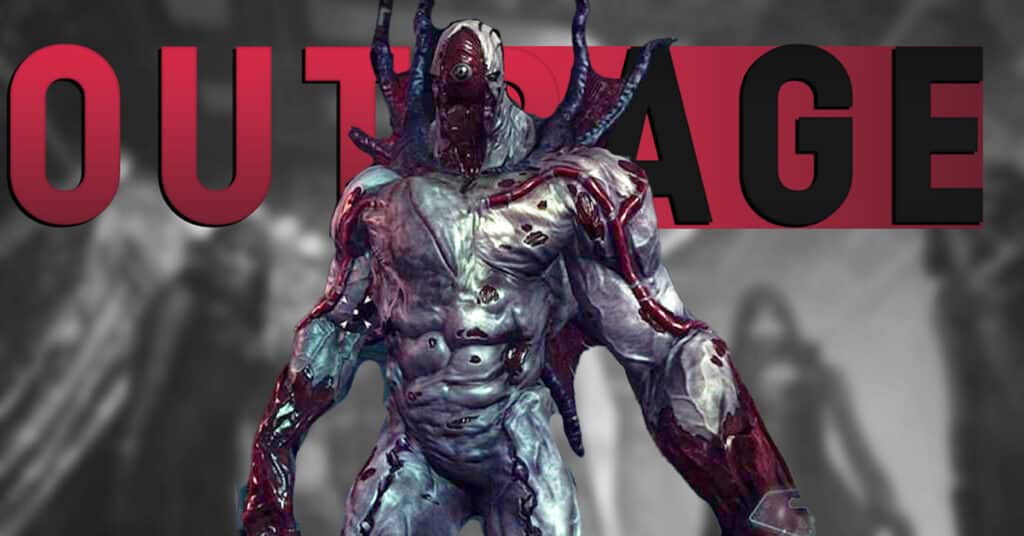 Next Resident Evil “Outrage” is Already in The Works, says Leaker

Allegedly, a Resident Evil with the codename “Outrage” is already in the works. That says the leaker AestheticGamer, who already correctly predicted many features for Resident Evil 8.

New Resi in progress: The well-known leaker AestheticGamer1 commented on a new Resident Evil game on Twitter. The developers are probably already working on it and the project name is “Outrage”. But what does it mean?

What the leaker says: In his tweet about a new Resident Evil, the leaker said that the developers have been working on the title for some time. He also reports that Capcom’s marketing team has actively voted against making the first announcement yet.

That could mean that Resident Evil Outrage is already in an advanced development status or that there is at least a vertical slice, i.e. a small playable section. 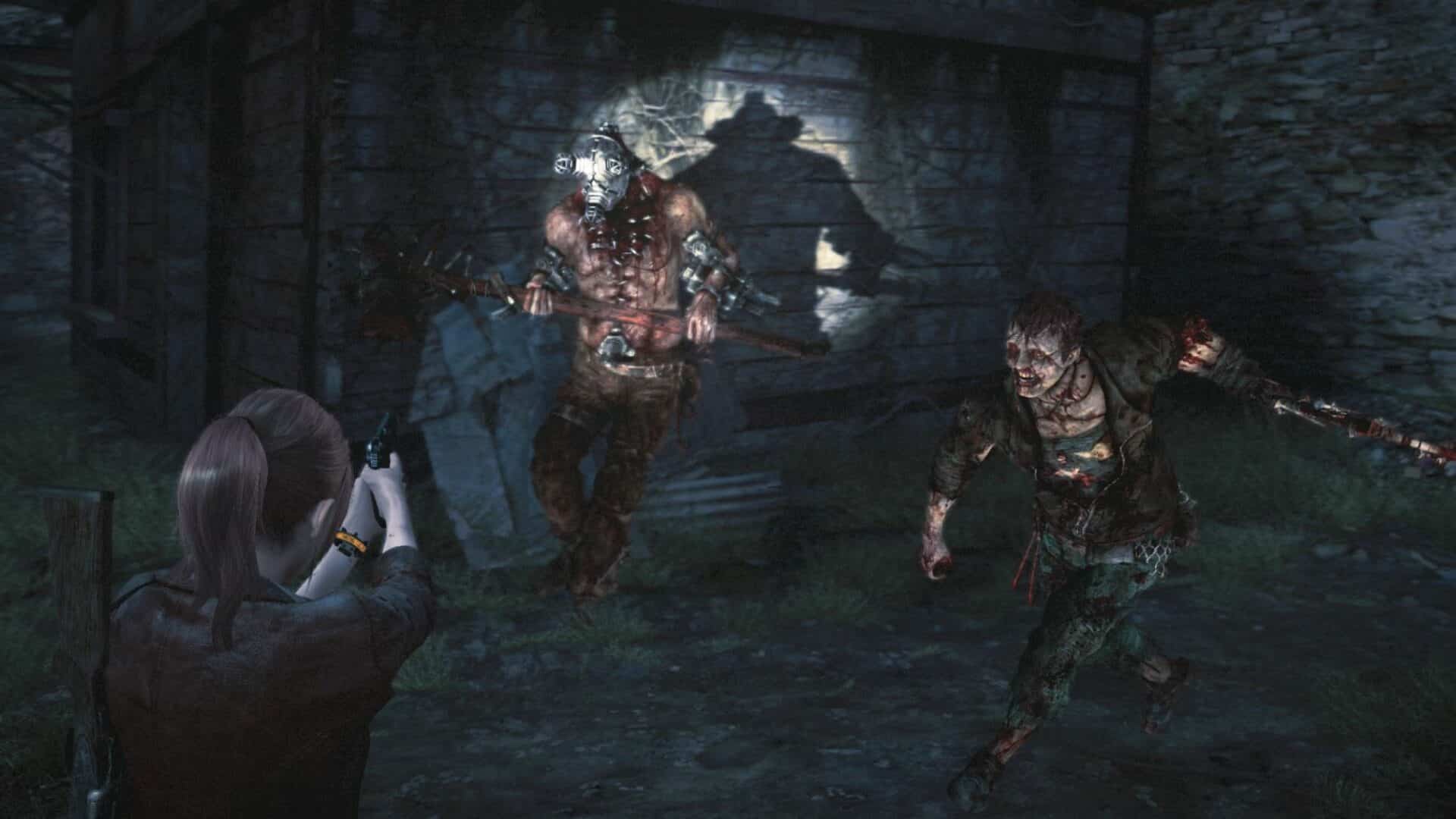 How it could be: Resident Evil Outrage is supposed to be set after the Revelations games, but gets a different name due to its proximity to Resident Evil 8 Village. In addition, it has been said that there should be at least one time exclusivity for Nintendo Switch.

According to AestheticGamer, there will be an announcement shortly after the release of the latest series part Resident Evil 8. In terms of time, this would roughly fall within the scope of E3 2021.

The Resident Evil game releasing after Village. I'm not talking much about it until after RE8 as it deserves the attention right now.
Jesse from Biohazard Declassified will post a rumor piece on Outrage a bit after RE8 releases, we both agreed to not talk about it until then. https://t.co/aXKDnEJyWo