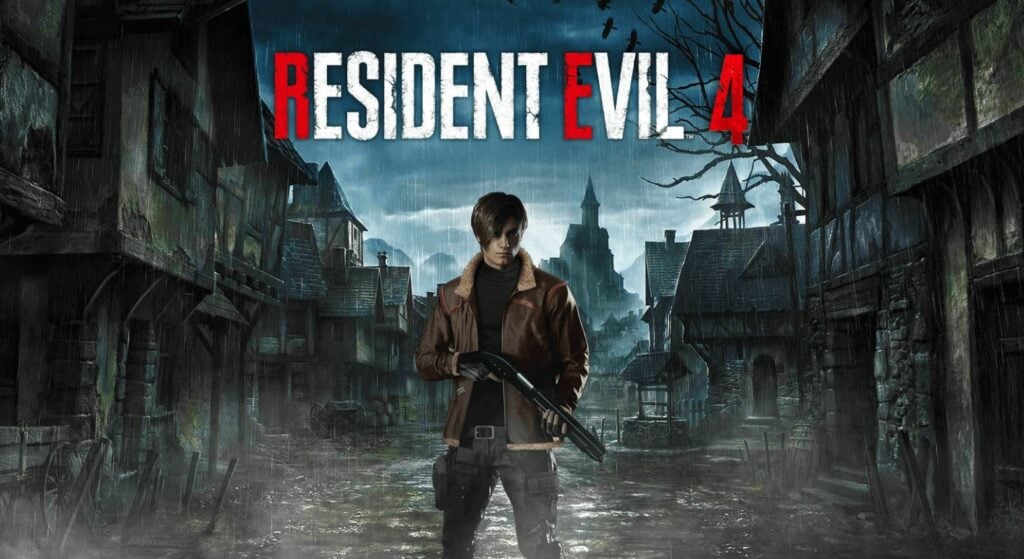 Resident Evil 4 will get an official VR remake, but fans are already ensuring that non-VR players can enjoy a remake of Resident Evil 4 too. The question arises, which one is better? 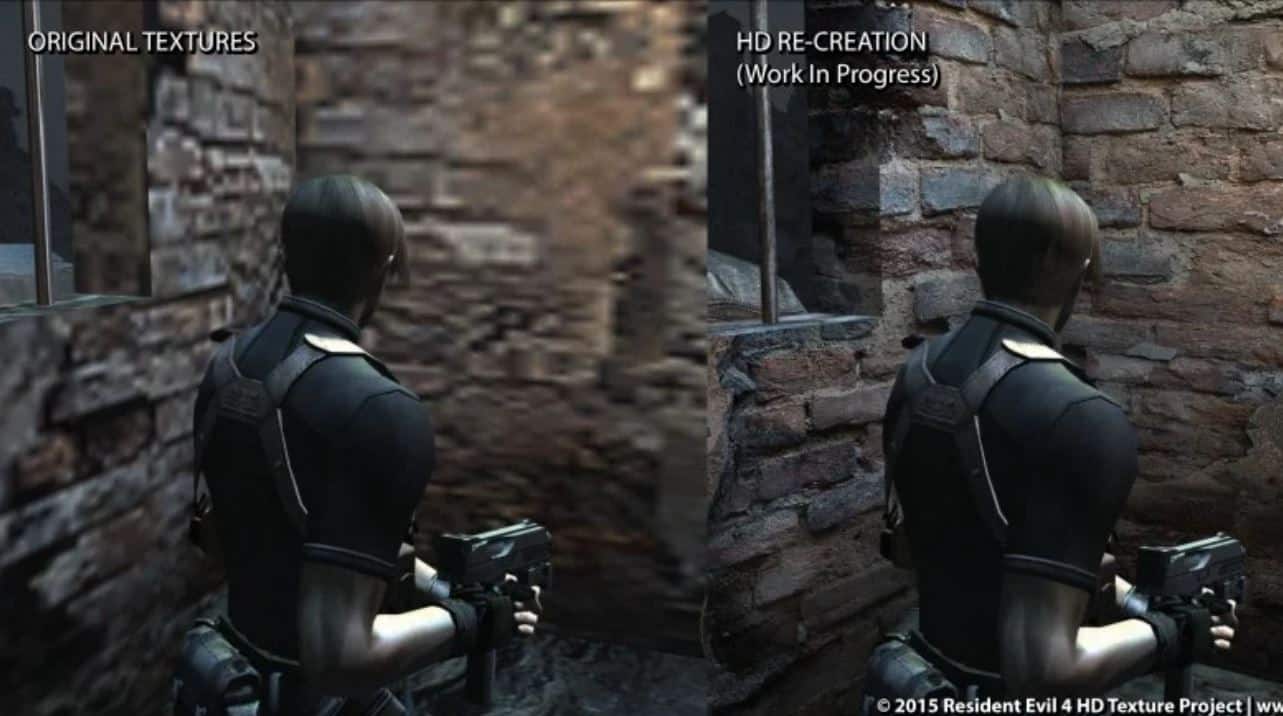 The official remake: During the live showcase for the latest series installment Resident Evil 8 Village (all information here), a remake for the older Resident Evil 4 was announced. The lavish new edition should, however, only appear as a virtual reality variant.

Many fans may find this cool, but at least as many fans of the original are left on the track. Because even nowadays, VR gaming is more of a niche thing and not a gigantic market. So understandably non-VR players are looking forward to the Resident Evil HD Project.

Fan remake gives hope: But whenever fans are unhappy, they help themselves by creating their own stuff. And so a small team around chief developer Albert Marin has started a new project. The Resident Evil 4 HD project to be precise.

This is supposed to bring back the remembered experience while staying as close as possible to the original RE4. Unlike the official new edition, there will be no major innovations here. Everything that was already in Resident Evil 4 will also be in the remake of the fans. The only differences here are the resolution of objects as well as the screen resolution and a slightly adapted control.

Incidentally, the Resi 4 HD project will appear relatively soon. In one of the current videos regarding the development, the hobby developers declare that their game will be ready soon and present the Mercenaries mode, which will also be included in the latest Resident Evil 8 Village.

Better or worse? It is impressive to see what fans can put on the shaky zombie legs even without a million-dollar budget. However, it seems like neither of the two Resident Evil 4 Remakes is better or worse than the other.

In the end, of course, it all depends on what you prefer: If you want to play a fancy HD remake in classic mode, then you go for the fans’ Resident Evil 4 remake. However, if you’re totally into virtual reality, the remake from developer Capcom is probably the one for you.