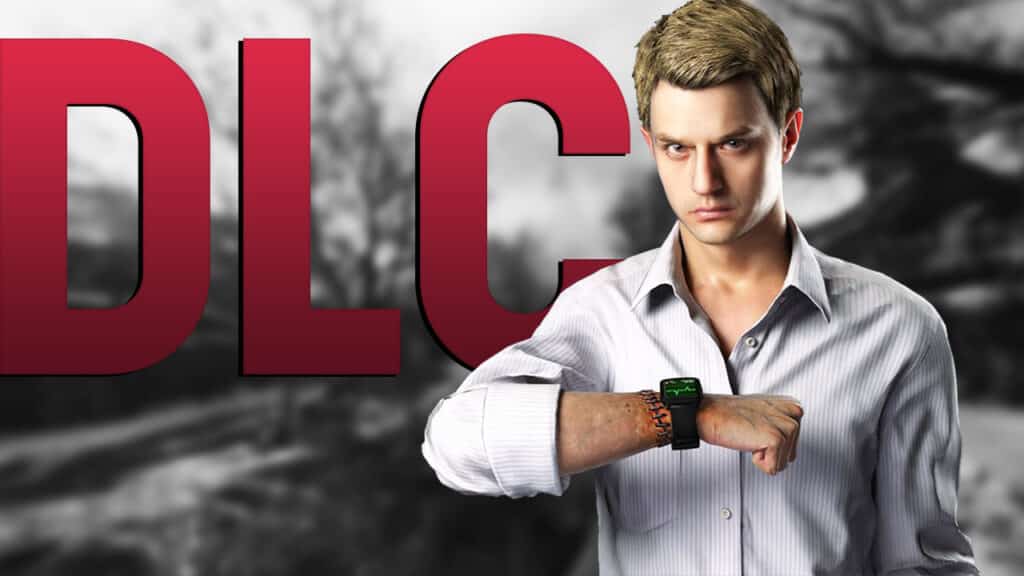 A story DLC for Resident Evil 8 Village was confirmed during Capcom’s E3 Live event. We speculate what to expect from this and if Chris or Rose will return.

Surprise succeeded: completely unexpectedly, developer Capcom announced a story DLC for Resident Evil 8 Village during its E3 live show. They did not share a lot of information on this. But what could a DLC look like?

Resident Evil Village DLC – That could be behind it

What we know: As already mentioned, the team behind Resident Evil Village does not reveal much about the planned additional content. All that is known is that a DLC is coming, but not when and also not what it contains. We ask ourselves: what is possible?

It’s not Rose: The Twitch chat exploded and in addition to many emotes, some users wrote “Rose” in the chat. Let’s just assume they meant that Ethan’s daughter Rose, who we see as a young woman at the end of Resi 8, is featured in the DLC. But we want to extract this tooth quickly and without anesthesia. It seems clear from a text passage in the credits, that Rose becomes the protagonist of Resident Evil 9.

One would think: “The father’s story is over, the daughter’s story begins,” could just as easily refer to a story DLC for Resident Evil 8 Village as it does to a new game. But then the statement of the developers gets in the way, who say that a DLC was put into production due to the high demand. 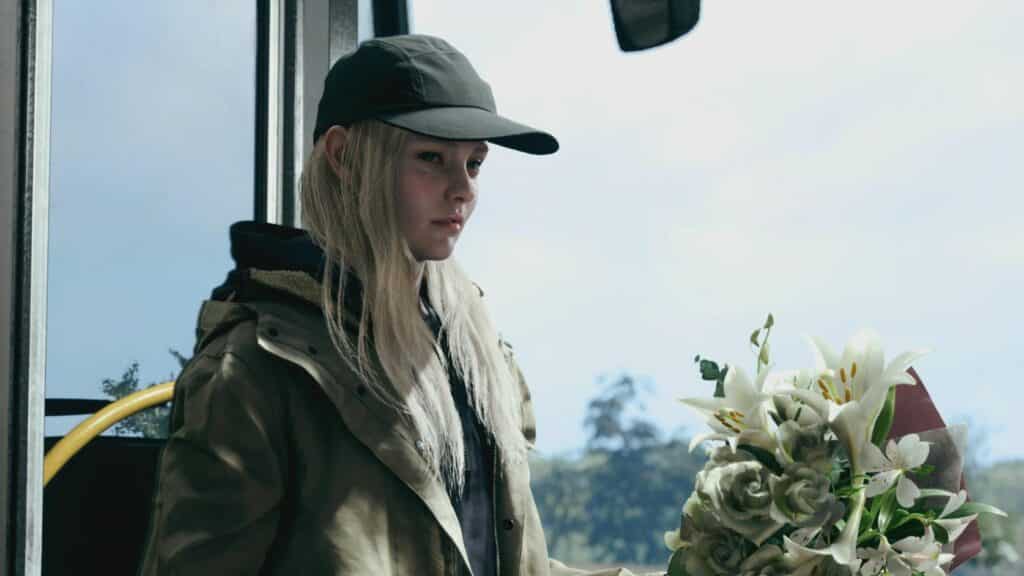 That could come: Presumably, it is either a DLC that adds some functions, weapons or modes to the basic game, similar to a New Game Plus. If this is really a story DLC, Chris Redfield’s perspective on what happened would be interesting.

What the Resident Evil 8 Village DLC really brings, in the end, remains to be seen. More information should be available soon, even if Capcom does not give an exact date for this. As always, we will keep you updated as soon as there is any news.