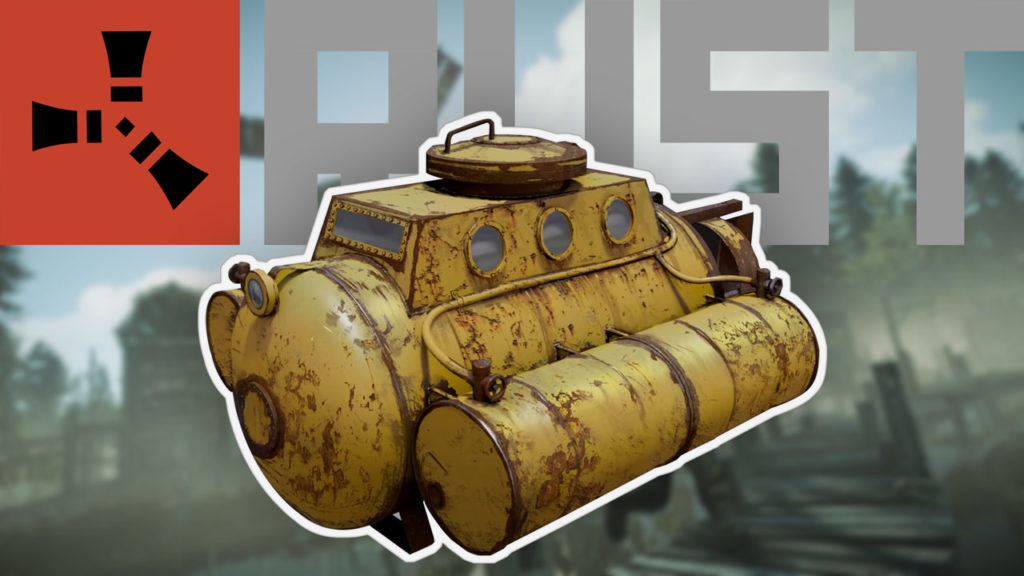 Again there is news about an update for the survival game Rust, which this time even gets a new game mode. There is also more information about the drones & much more.

This is new: Rust will receive another update in the coming days or weeks. We recently reported on the latest update. This brought drones and a new marketplace. But now there is exciting information on:

Update on the marketplace: This is how delivery drones work

This is how it works: Due to the frequent demand, we will add again how exactly the new marketplace and the delivery drones work. First of all, it should be mentioned that the drones cannot be destroyed. So nobody can steal your delivery halfway through.

However, enemies can of course track the drone and know exactly where to go next in order to make fat prey.

This is how the drones work in Rust 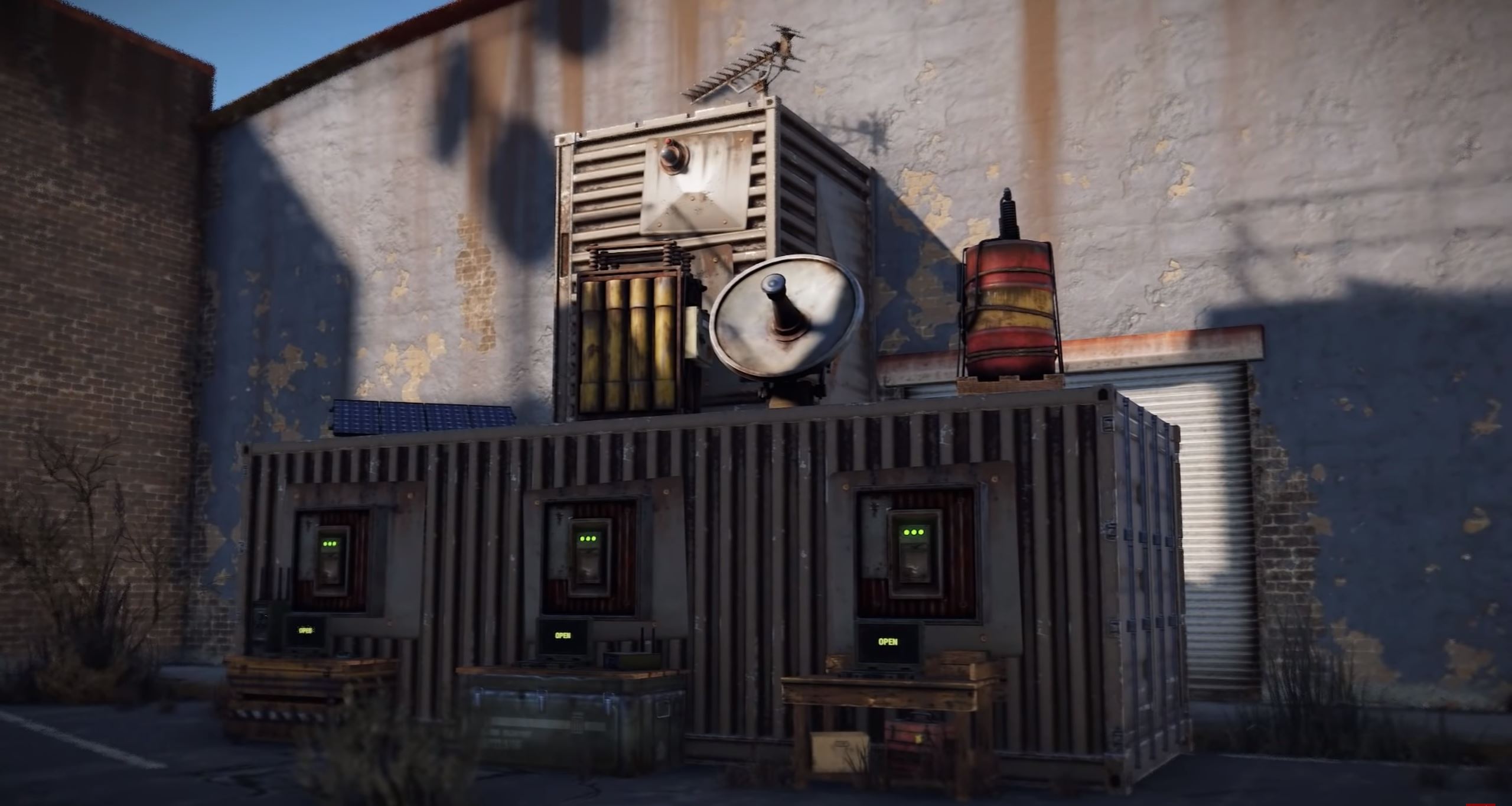 New game mode “Softcore Rust” – What is it?

This is softcore: Already mentioned by the developers a few days ago, we now have initial information about the new game mode for Rust. It’s called “Softcore” because it looks like you’ve only played hardcore the last few years.

The new mode is aimed primarily at beginners who still want to get to know Rust. In addition to minor changes such as less hunger and thirst, there are also drastic changes: