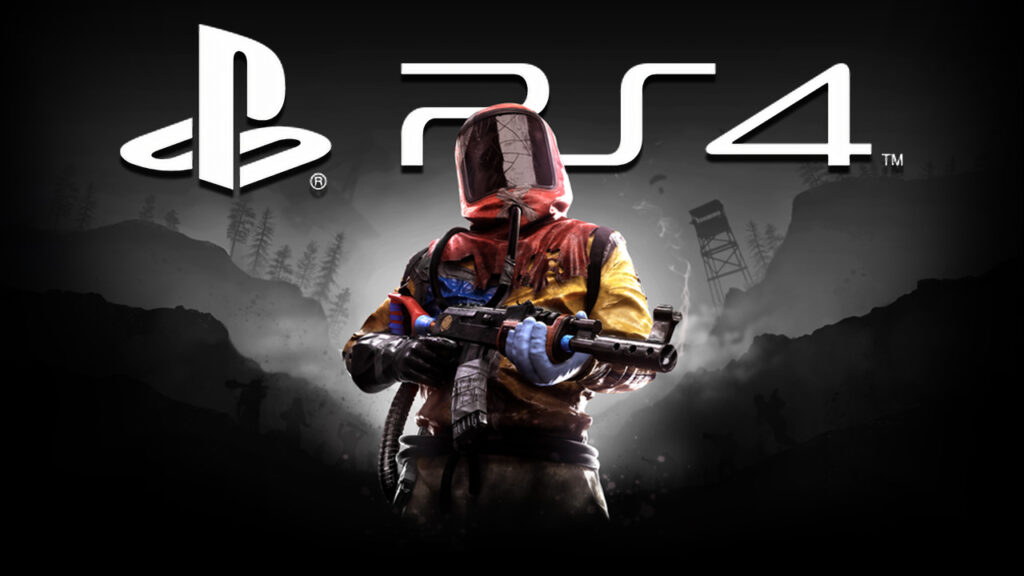 Rust announces PS4 and Xbox One version – everything about release, content, CrossPlay

Fans of the survival MMO Rust have long been waiting for a console version for PS4 and Xbox One. After the closed beta has been online for a long time, the release for the end of May has now been announced. We have all the information about the release, the content, and CrossPlay.

That’s going on: Facepunch Studio, developer of Rust, has teamed up with developer Double11 to release the previous PC-exclusive survival hit on the consoles. Originally the PS4 and Xbox One version was supposed to be released in 2020, but was postponed to 2021. Now there is a fixed release!

Everything about the Rust release for PS4 and Xbox One

When is the release? Facepunch and Double11 have announced that the PS4 and Xbox One versions will be released on May 21, 2021. A PS5 and Xbox Series X | S version will not be available yet, but we suspect that the title will be backward compatible.

Everything about CrossPlay in Rust

What we know so far: Facepunch has not yet made any official statements regarding CrossPlay in Rust. However, according to the magazine thesixthaxis, it is known from the ongoing console beta that CrossPlay should be possible between the PS4 and Xbox One version. So you could already see in a menu that players from both consoles were on the same server.

It is not yet known whether CrossPlay will also occur between PC and console players. Facepunch or Double11 still have to officially comment on these circumstances.

Are you going to get Rust for the console and are you already looking forward to embarking on a survival adventure? Let us know what you think in the comments below!