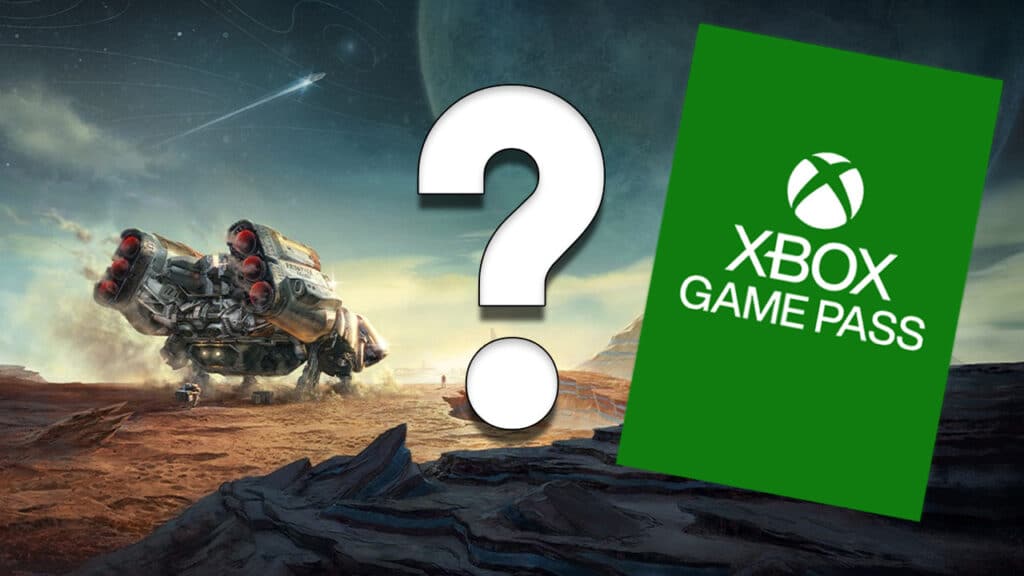 Starfield: Will the Space Adventure be included in the Xbox Game Pass?

The space role-playing game Starfield from Bethesda is supposed to be released this year, and we clarify whether the game will also be included in the Xbox Game Pass.

What it’s about: The rumor mill has been bubbling around Starfield for a while now. Especially regarding the release, there are always new signs that point to different dates after the original date of 11.11.2022 was postponed. After all, that would be exactly 11 years after Bethesda’s most popular role-playing game Skyrim (release: 11/11/2011). Some gamers are now wondering if Starfield will also be part of the Xbox Game Pass and if the game will be available in Game Pass right at release.

Is Starfield included in Game Pass?

Many gamers rightly wonder if Starfield will also be part of the Xbox Game Pass. With the Xbox Game Pass, you can access several games as part of a subscription model – similar to Netflix for video games. You pay 9.99 euros per month and can play various games for it. We try to clarify if and when Starfield might appear in Game Pass.

Starfield in Xbox Game Pass: The answer is a resounding yes. Bethesda was already bought out by Microsoft some time ago. Therefore, it only makes sense for Starfield to be part of the Xbox Game Pass.

When will Starfield be released on Xbox Game Pass? Since no release date has been announced, it is impossible to give a concrete date when Starfield will be part of Game Pass. However, we do know that it will be playable right at release. So, if Starfield is released later this year and you are an Xbox Game Pass owner, you won’t have to buy the game separately or wait, and you’ll be able to go straight into the vast expanses of space.

Tip: The Xbox Game Pass is worthwhile due to other games. You can now get the Game Pass for only 1 dollar in the first month. This a good opportunity to take a closer look at some games, such as Doom Eternal, Grounded, or Outer Worlds.

You want to join our community and discuss about Starfield? Then join our Discord server or visit us on Facebook, we are looking forward to you!