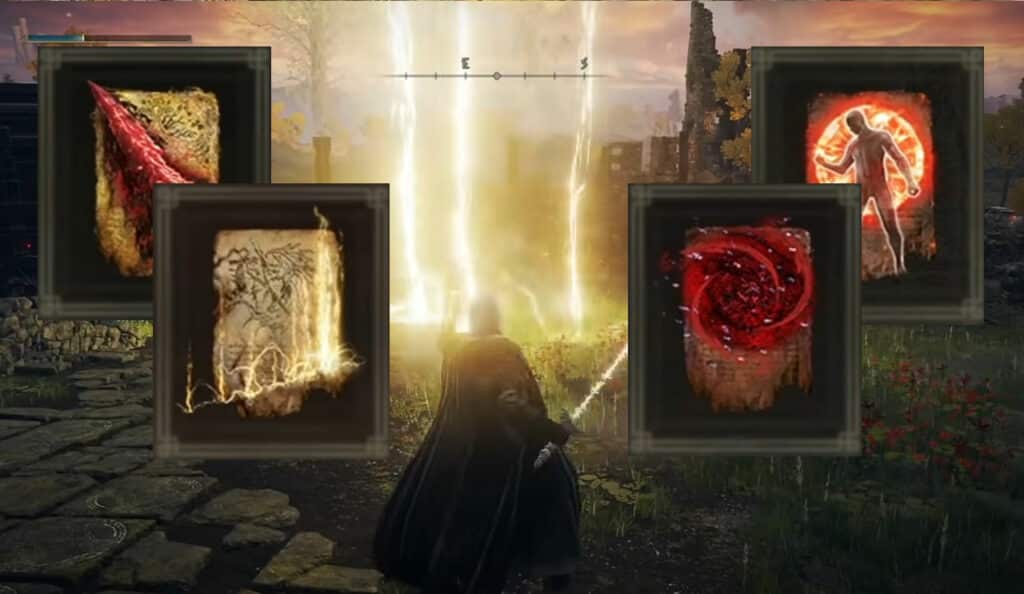 In the Soulslike RPG Elden Ring, there are some incantations that damage the opponent or buff you. We’ll tell you which of these are the best and where to get them from.

The best incantations for physical builds

How to find Flame, Grant me Strength: In the southwest Caelid, near the starting area, you will find a castle, “Fort Gael”. Run to the back of the fort and grab the incantation on a corpse leaning against the wall. But watch out, two fire turrets are guarding the dead one. 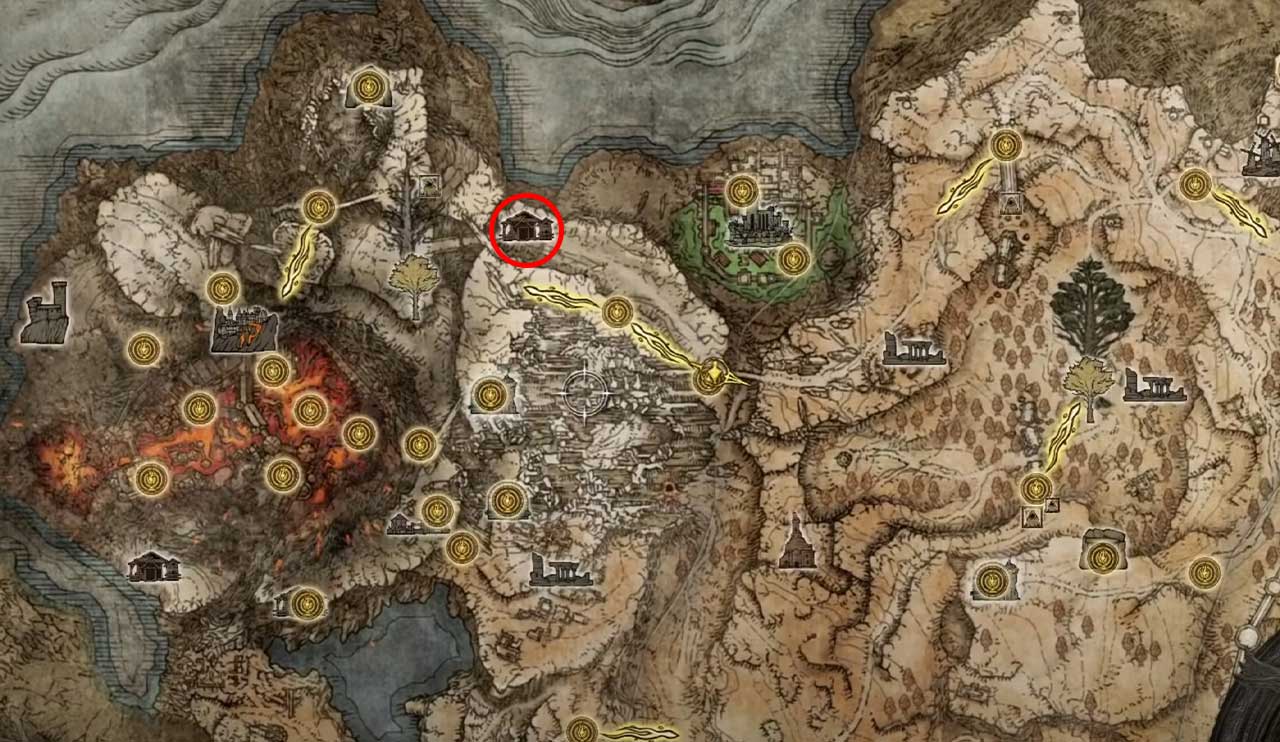 What does Golden Vow do? Summoning Golden Vow increases your Attack and Defense and those of your allies for a period of time. Cost 47 FP.

How to find Golden Vow: Further north at Mount Gilmore near the Volcano Manor. From the Altus Plateau you walk along the northern main road towards the volcano and come across “Corpse-Stench-Shack” along the way. There is a corpse sitting in the hut where you get the incantation. Beware: an intruder will be waiting for you here. 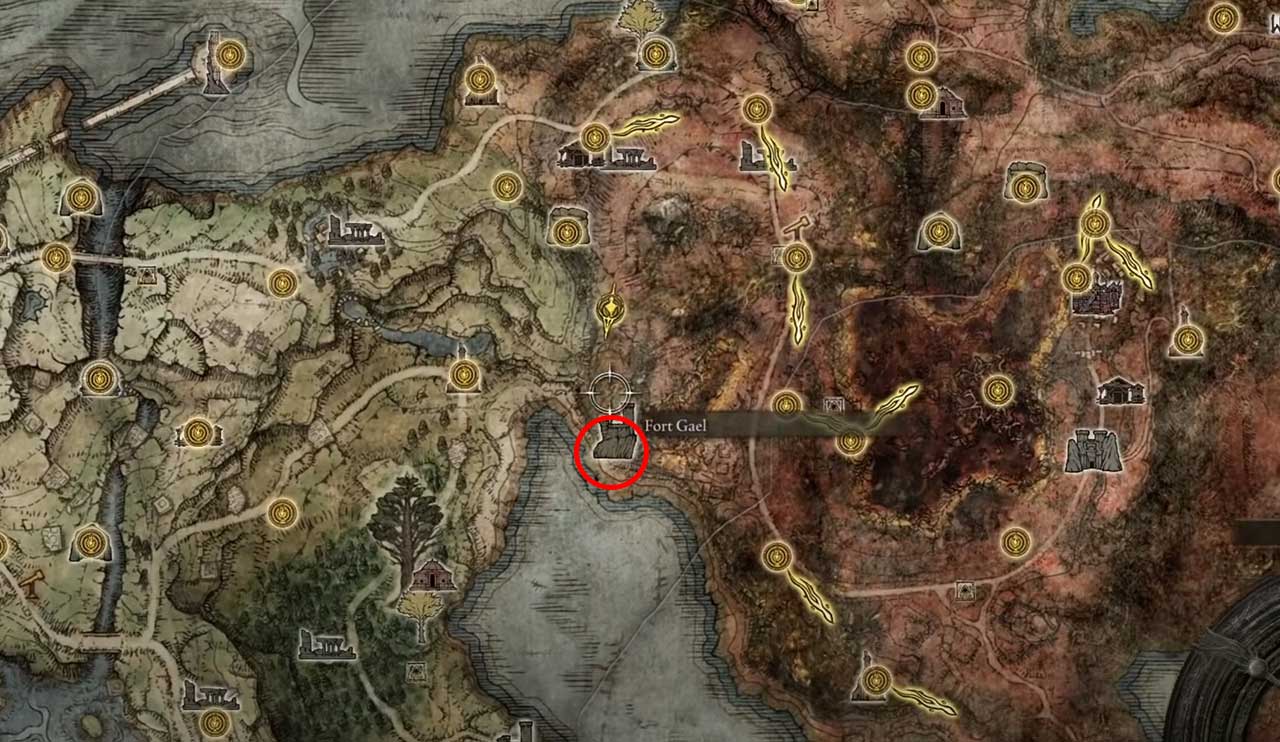 The best incantations for PvE and PvP

How to find Lightning Strike: You can find this attack in the valley, west of Castle Morne Rampart. From the cliff, jump down the tombs that look out at the side and defeat a small beetle that will drop the Incantation for you. 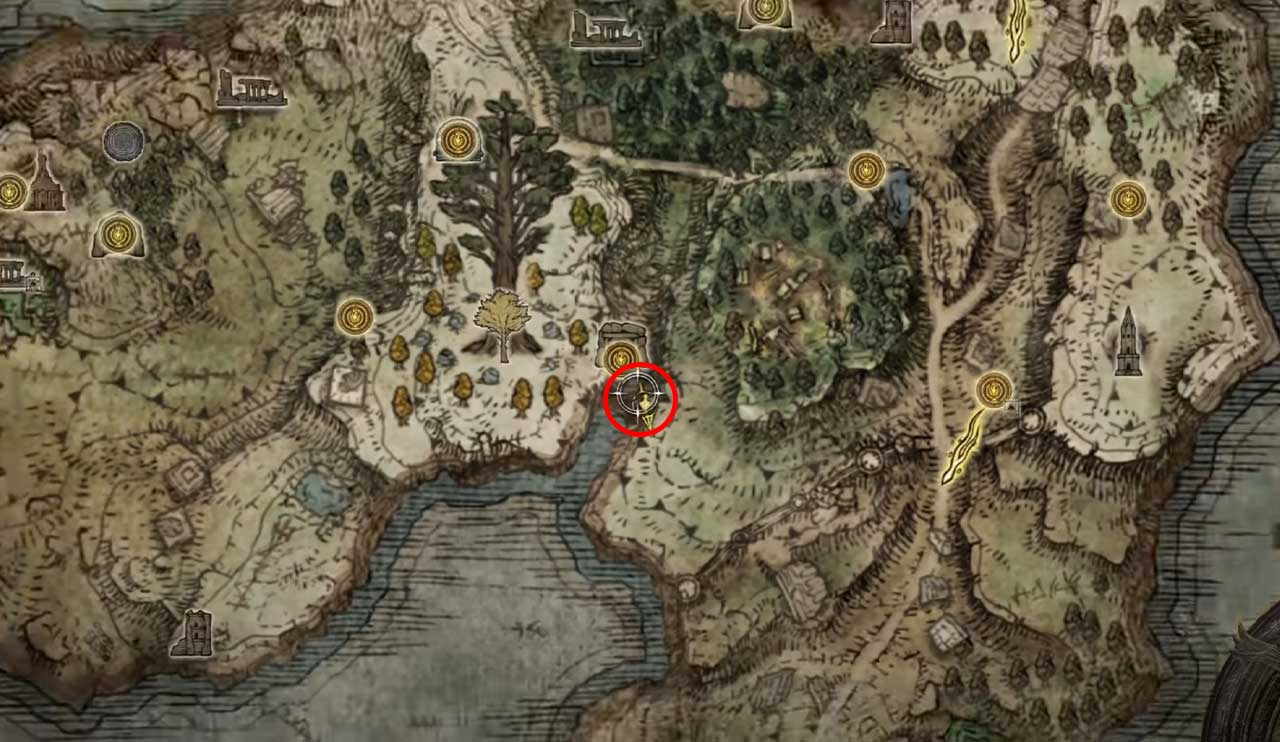 What does Pest Threads do? Requires only 11 Faith and 19 FP. Fires multiple, homing spider webs at a very long range.

How to find Pest Threads: Also in Caelid, this time further east along the path you will find Gowry’s Shack. In the hut, you will find an NPC related to the storyline of the neighboring location “Church of the Plague”. To get the Pest Threads you need to complete the quest. 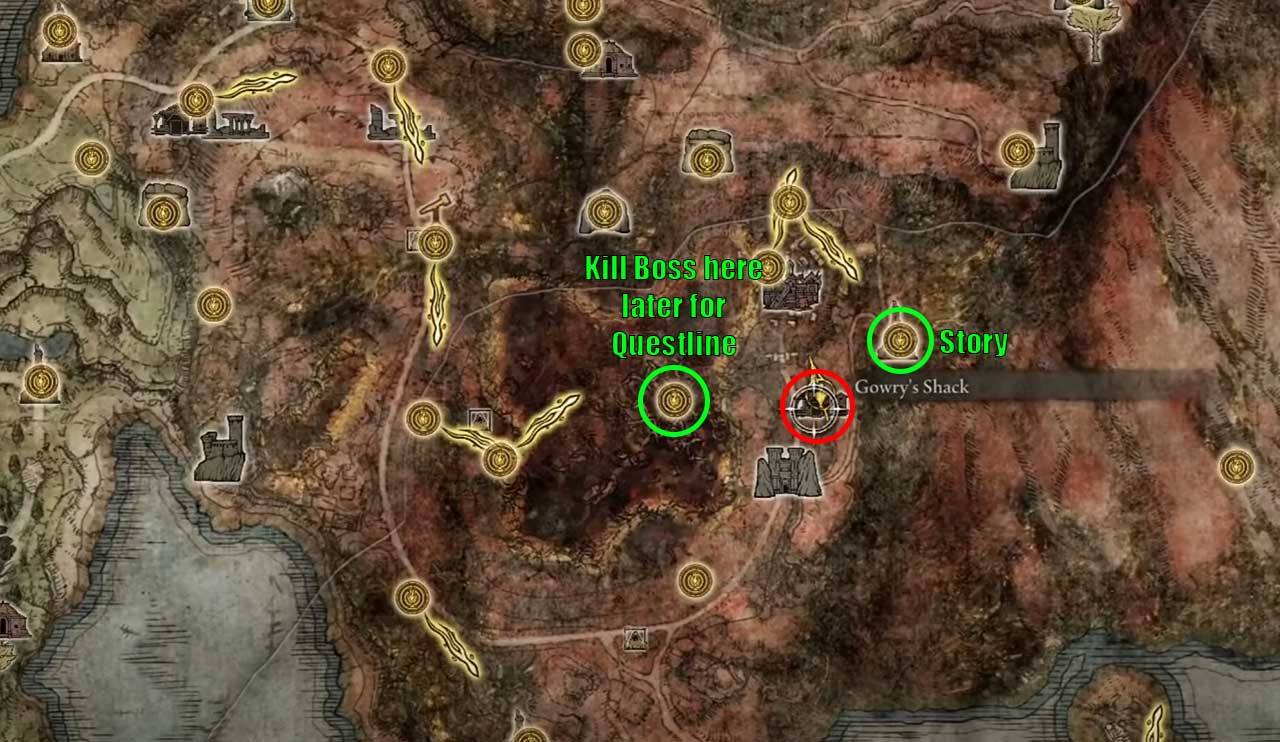 What does Swarm of Flies do? Requires only 11 Faith, 16 Arcane, and 14 FP. Summons a swarm of blood flies that slowly fly towards the target and explode on hit. The flies deal damage and apply the status effect “Bleeding” to the opponent several times.

How to find Swarm of Flies: Once you’ve taken the teleport to Mohgwyn’s Palace, find the first “Site of Grace” and from there make your way down the cliff path into the Bloody Waters. You will pass a cave that you ignore. But go into the second cave directly behind it and find a corpse there with the summoning.

What does Black Blade do? Requires 46 Faith and 26 FP. Black Blade also takes up 2 memory slots. You throw the sword at your opponents, dealing high damage while reducing your target’s maximum HP. Also deals bonus damage over time based on how much life your opponent has left. Especially useful against bosses with high HP.

How to find Black Blade: You can trade the soul you get from the Malacath boss fight for the incantation at a Finger Reader.

What does Bestial Sling do? Requires only 10 Faith and 7 FP. You throw some rocks in a fan radius in front of you, dealing minor damage. The attack is very fast, can be spammed well, and stagger them slightly. Mostly used in PvP.

How to find Bestial Sling: At the Bestial Sanctum, at the top in the south, you will meet a Beastman, who will teach you Beast-Arts in exchange for Deathroots. You can find Deathroots in various catacombs or get hold of them from Mariner boss fights. 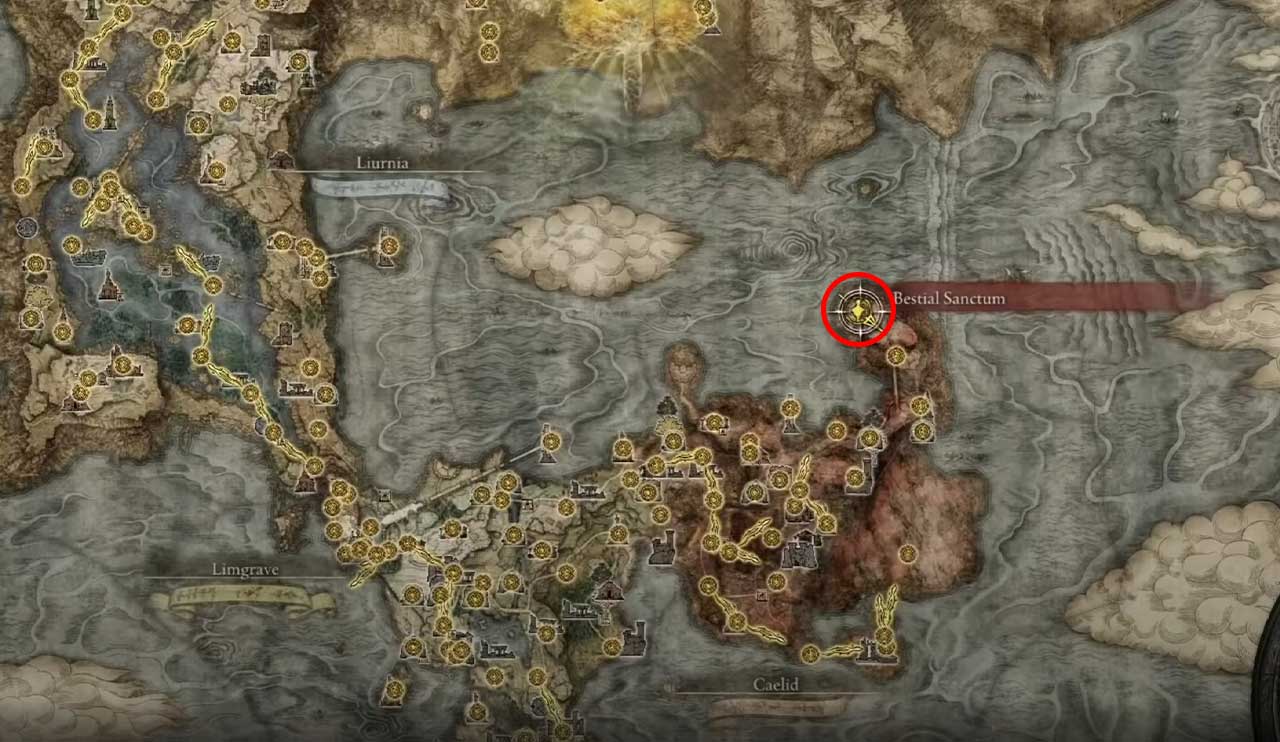 YouTuber RageGamingVideos did a great job explaining the whole thing in a video if you need more info: