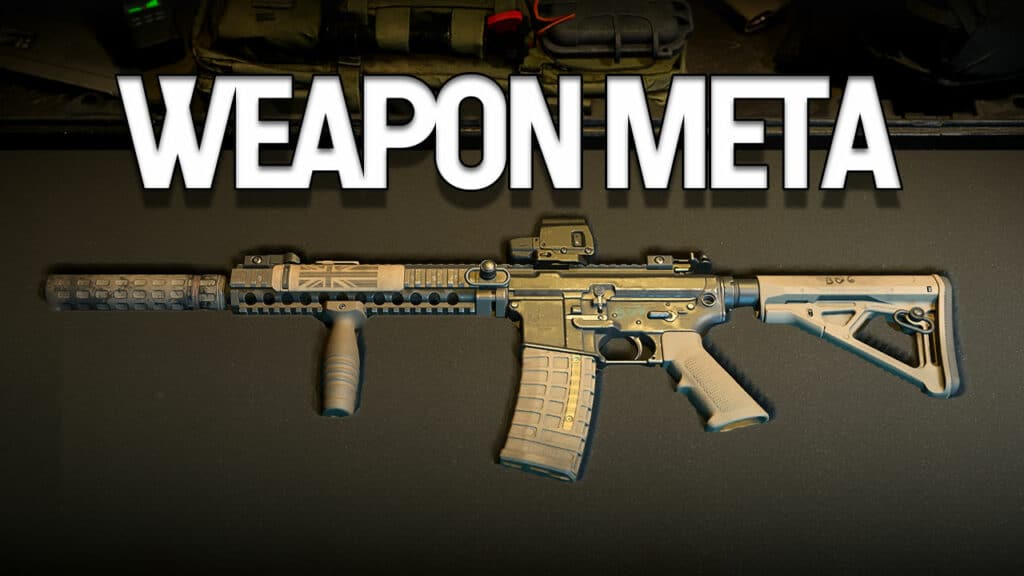 For a few hours, it has now been possible to play multiplayer of Call of Duty Modern Warfare 2. Already there are quite a few weapons that make up the first meta. We will introduce them to you in the following post.

What does meta mean? The currently most effective weapons in the game are known as meta-in shooters. The word comes from Greek and means “over,” but, especially in shooters, another meaning for meta has developed: “Most Effective Tactics Available”. That means as much as the best and most effective tactics available.

With a new release like Call of Duty Modern Warfare 2, there is still little data on effective or most-played loadouts and builds. However, some weapons already perform a little better than the rest. We will present these weapons to you here with all the attachments. This gives you a better overview of which weapons are worth unlocking and leveling up.

The best attachments for the Kastov-74U

In the last free slot, you are free to choose the attachment. An enlarged magazine or different ammo are solid options here. You can adjust the visor to your preferences if you don’t like the Cronen Mini Red Dot.

The PDSW 528 or the P90 is an absolute melee monster in almost every game. A high rate of fire, high damage from the 5.7x28mm caliber, and little recoil paired with a large magazine make this SMG the perfect weapon for close and medium distances. The PDSW 528 is available to you from level 5. With the following attachments, you make them even more potent.

The best attachments for the PDSW 528

The Expedite 12 is a semi-automatic shotgun and is clearly superior to the Bryson 800 pump-action shotgun. A unique feature of the Expedite 12 is that it can be played very well, even without attachments. However, once you’ve played a few rounds with it, you’ll have access to a couple of attachments that will make this shotgun even better. Once you reach level 9, you can equip the Expedite 12.

The best attachments for the Expedite 12

With the above attachments, the rate of fire increases. In addition, the spread when shooting from the hip is reduced. You can select a sight or use a different type of ammunition for free space.

The MCPR-300 is a bolt-action sniper rifle. Since it’s already available from level 1, you can start unlocking the first attachments for the excellent weapon early on. The extremely high damage lets you send enemies down with a bullet. On top of that, the time between shots is not too long.

The best attachments for the MCPR-300

The free slot can be used here optimally for a sight of your choice to drastically reduce the time for sighting, depending on the distance used.

A weapon that caused a stir in the beta. Depending on the attachments, the FSS Hurricane can be used for any range and comes with a large and unique magazine. Unlike many other weapons, a magazine known as the P90 is used here. Here, too, there is high damage paired with a reasonable rate of fire and a large magazine, almost a recipe for success for the Modern Warfare 2 Meta.

The best attachments for the FSS Hurricane

These were the top 5 weapons of Call of Duty Modern Warfare 2. If the attachments and weapons change, we will, of course, update this post. Also, we’re already working flat out on loadouts for all weapons in Modern Warfare 2, so if your favorite gun isn’t there yet, it’s worth checking back regularly!