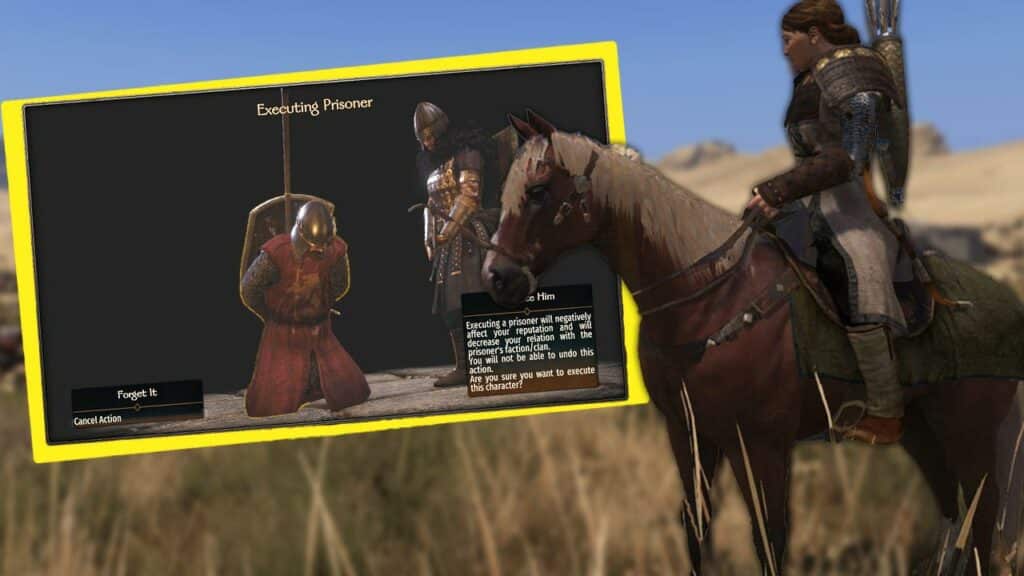 Mount & Blade 2 Bannerlord: How to Sell or Recruit Prisoners

With the release of Mount & Blade 2 Bannerlord, many new games are pouring into the world of Calradia, defeating bandit gangs and armies — but where to put the prisoners? We’ll show you how to sell or recruit your prisoners in Bannerlord in this guide.

What’s it about? After a battle is won, some enemies are left behind as prisoners and at your mercy. But what do you do with them? They eat the supplies and don’t fight! These are annoying problems and we’ll solve them together: we’ll show you how and where to sell or recruit prisoners in Mount & Blade 2 Bannerlord.

How to sell or recruit prisoners in Bannerlord (2022)

Where can you sell prisoners? To sell your prisoners of war, you need to find a bigger city. As a rule, you can orientate yourself by the cities with city walls. Now you have two options, but they have the same result: You can go to the tavern district via the world map menu, or you can personally walk through the streets of the chosen city and go to the tavern. The simple variant is the world map menu:

How can you recruit prisoners? To recruit a prisoner into your own gang or army, you have to feed him for quite a while and drag him behind you. After two to three in-game days, you will get the option to recruit the prisoner in your troop overview. This will continue to cost you food, but will no longer slow down your troops, which it did before. In general, the following applies to recruiting prisoners in Bannerlord: