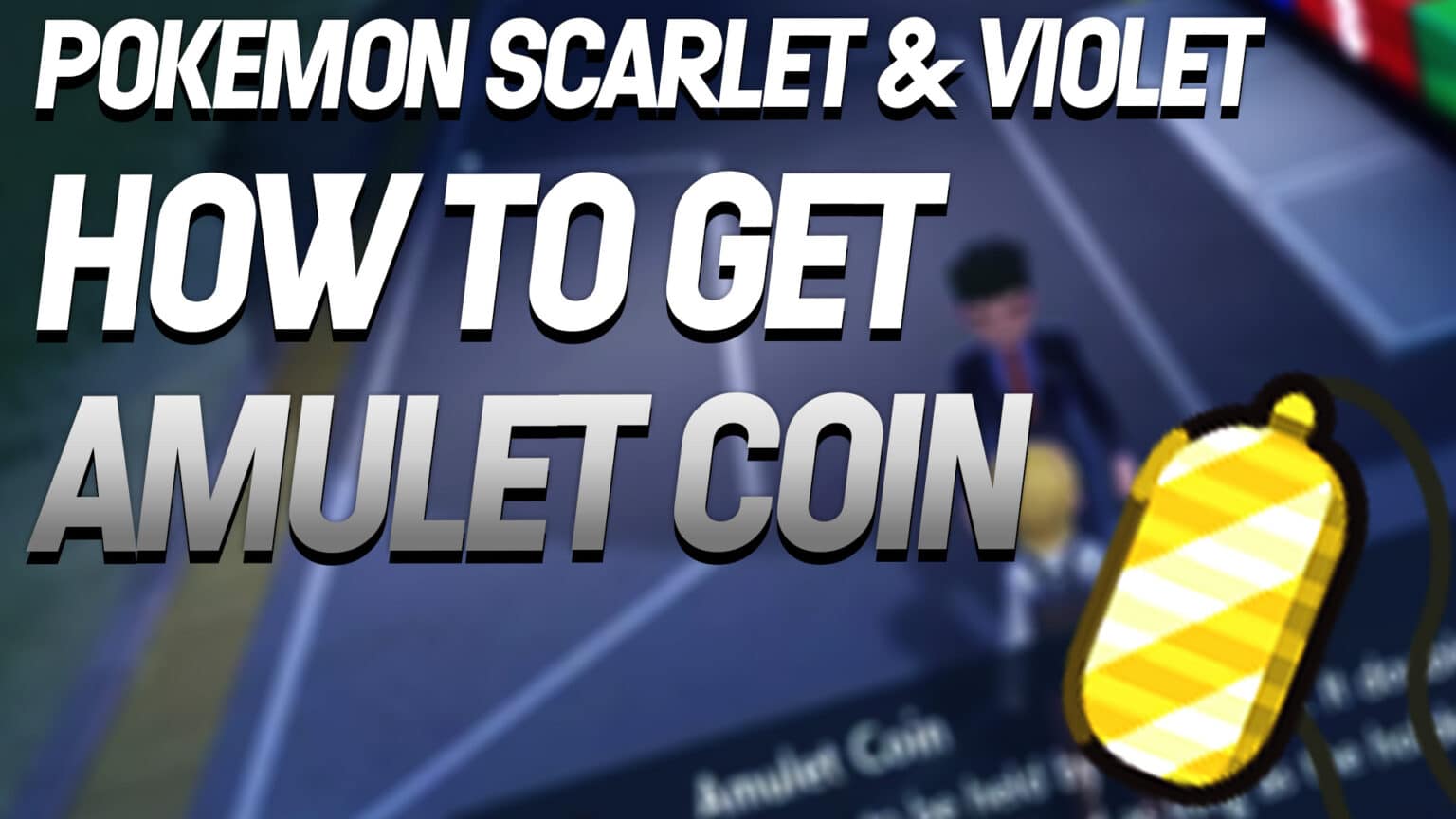 Pokémon Scarlet Violet: How to get the Amulet Coin

With the Pokémon Scarlet & Violet games that have just been released, there are several new-generation Pokémon that you can discover. In this guide, we will explain where you can get the coveted amulet coin so that you don’t run out of money on your journey through Paldea.

That’s what it’s all about: The amulet coin is an item that has been around since the second generation Gold and Silver editions. It doubles the prize money received after a fight. To do this, it only has to be carried by a Pokémon, which must be used in the trainer battle. We tell you where you can find the extremely useful item in the ninth generation.

How to find the Amulet Coin in Pokémon Scarlet & Violet

Like many items in Pokémon, the Amulet Coin is given to you by a character. However, for this, you have to do a small task. But first, you must make your way to the Pokémon Center in Medali. A representative of the Pokémon League with a mustache walks around in a black suit there. After a short conversation with this representative, he explains that you must first defeat five opponents in the western province before he will give you the secret item.

So you head straight to said western province and look for other trainers. These hold Pokémon from level 30 to 35 ready for you. This means you should get your own Pokémon to at least this level before attempting to get the Amulet Coin in Pokémon Scarlet or Violet. Once you’ve defeated five trainers, please return to the Pokémon League representative in Medali and speak to him. At the end of the conversation, he will give you the amulet coin.

What is the Amulet Coin for in Pokémon? Have you already got your hands on the Amulet Coin in Pokémon Scarlet or Violet to become the next millionaire in the Pokémon world, or is money not that important to you? Let us know in the comments!

Do you want to join our community and talk about Pokémon? Then join our Discord server or visit us on Facebook. We are looking forward to you!