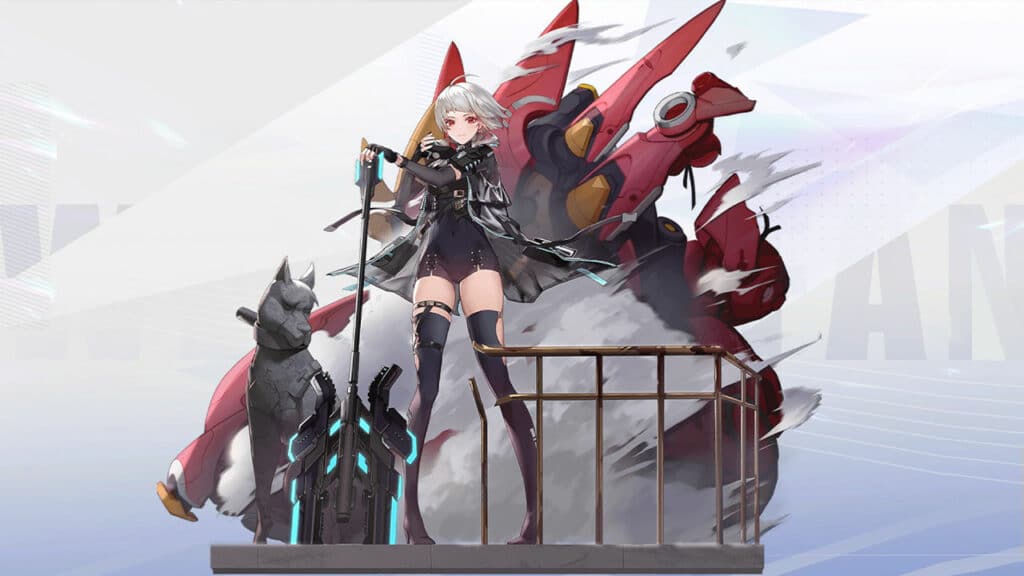 In the anime MMO Tower of Fantasy, there are some characters called simulacra that you can unlock through the gacha system. Our guide tells you what there is to know about the SSR character Huma.

These are simulacrums: A simulacrum in Tower of Fantasy is nothing more than a hero character whose role you can slip into. All you need is the corresponding weapon, which you can get with a small chance via the gacha system, i.e. the loot boxes in the game.

Tower of Fantasy: Huma – What you need to know

This is Huma: The SSR character Huma is a tank in Tower of Fantasy. She is equipped with a huge shield, which at the push of a button also transforms into a gigantic axe, with which she easily dismembers her opponents. During combat, she can also produce shields that can be collected by yourself or other players to increase defense temporarily.

Each weapon can be upgraded from 0 stars to 6 stars over the course of the game if you double-draw the weapon in the gacha or exchange it for black gold in the weapon shop. In the case of Huma, upgrading will give you the following bonuses: 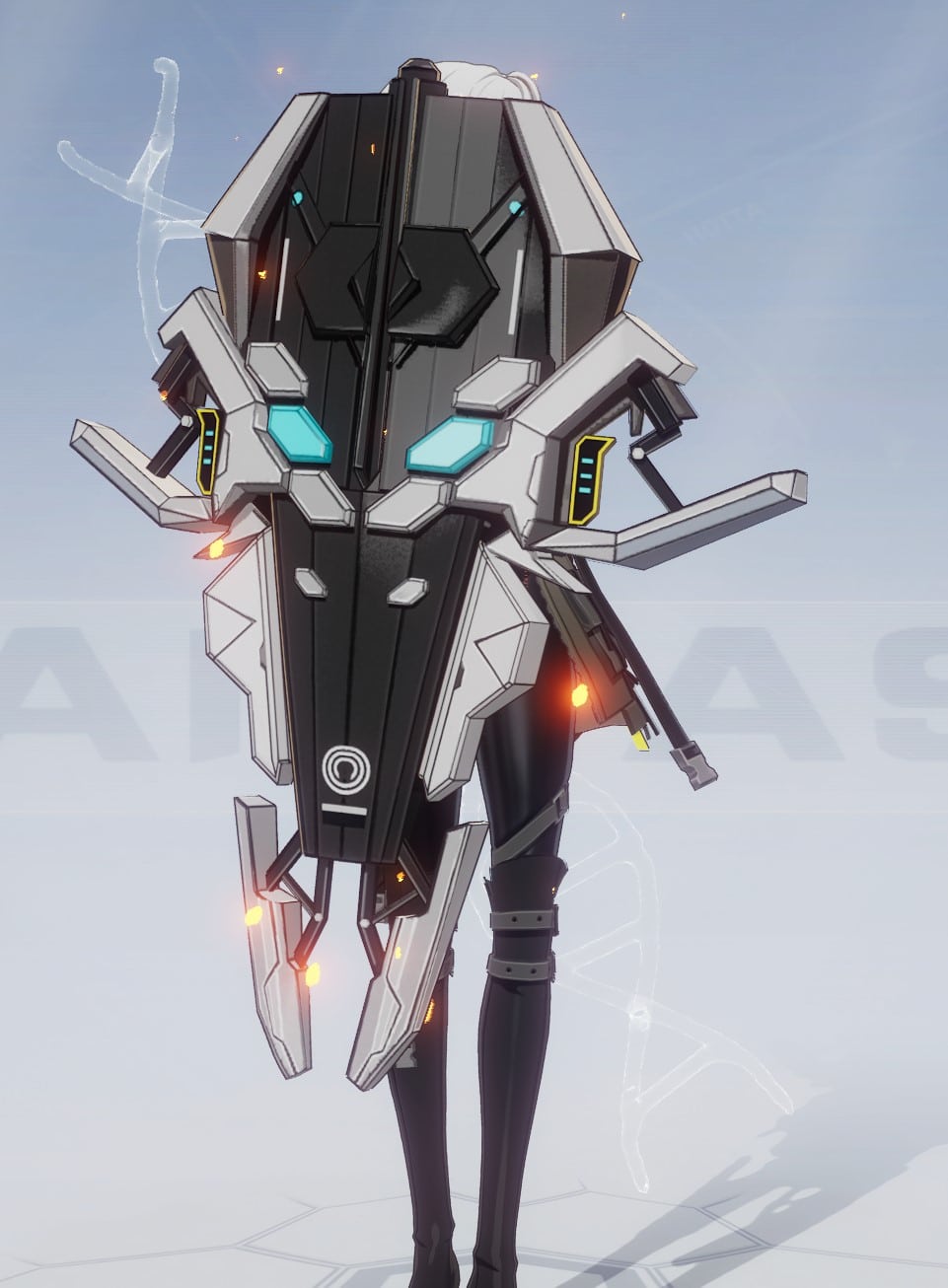 This is Huma’s story

“A girl whose illness gave her strange powers. She is currently being treated in Hykros. For some reason, Huma has lost all memories of her past and her former personality. Ever since her awakening, Huma’s knowledge of the world has been limited to Hykros. Everything else is scary and makes them nervous.

For now, Huma’s only personal relationships are with the medical researchers she has met during her treatment. These researchers have suggested that Huma explore the outside world with others in hopes that she can gradually find a way back to a more normal life. However, Huma has made an amazing decision: she wants to train to be a Hykros Enforcer.

The girl’s reasons are simple and clear: she feels safe in the company of Enforcers and wants to use her skills to say thank you for Hykros’ kindness.”

How to upgrade Huma in Tower of Fantasy

This is how the upgrade works: In order to upgrade your SR and SSR characters, you need to use gifts to increase their awakening points. Up to 4000 points can be collected per character to unlock all bonuses. The bonuses range from avatars for your profile, further protocols to get to know the character better, to passive skills.

Huma likes these gifts: In order to score points with Huma, you need gifts with the properties “Everyday Items”, “Games” and “Decorations”. These include:

Attention: Depending on how many properties on the gift are suitable for the character, the gift is sometimes more or less effective. So make sure you hit as many points as possible. While a gift without a suitable value only earns 10 points, 1 suitable value already earns 60 and 2 values ​​80 points.

How to upgrade Huma’s weapon

To increase the base stats of Huma’s weapon, you can level it up using weapon batteries and further upgrade every 10 levels with resources you can find in the game world. You should always take the following materials with you:

These matrixes are suitable for Huma in Tower of Fantasy

This is a matrix: In the course of the game you can install a matrix in 4 different slots in each of your weapons. However, these slots have different slots for the matrices:

Each matrix can be further leveled up on its own and offers various bonuses, such as increased attack power, reduced damage taken, faster recharge time, and much more. Most of the bonuses only unlock if you own several matrixes of the same set and forge them into your weapon.

These matrix sets are suitable for Huma: We only list here the sets that you can get for Huma. Use them according to your preferred play style. 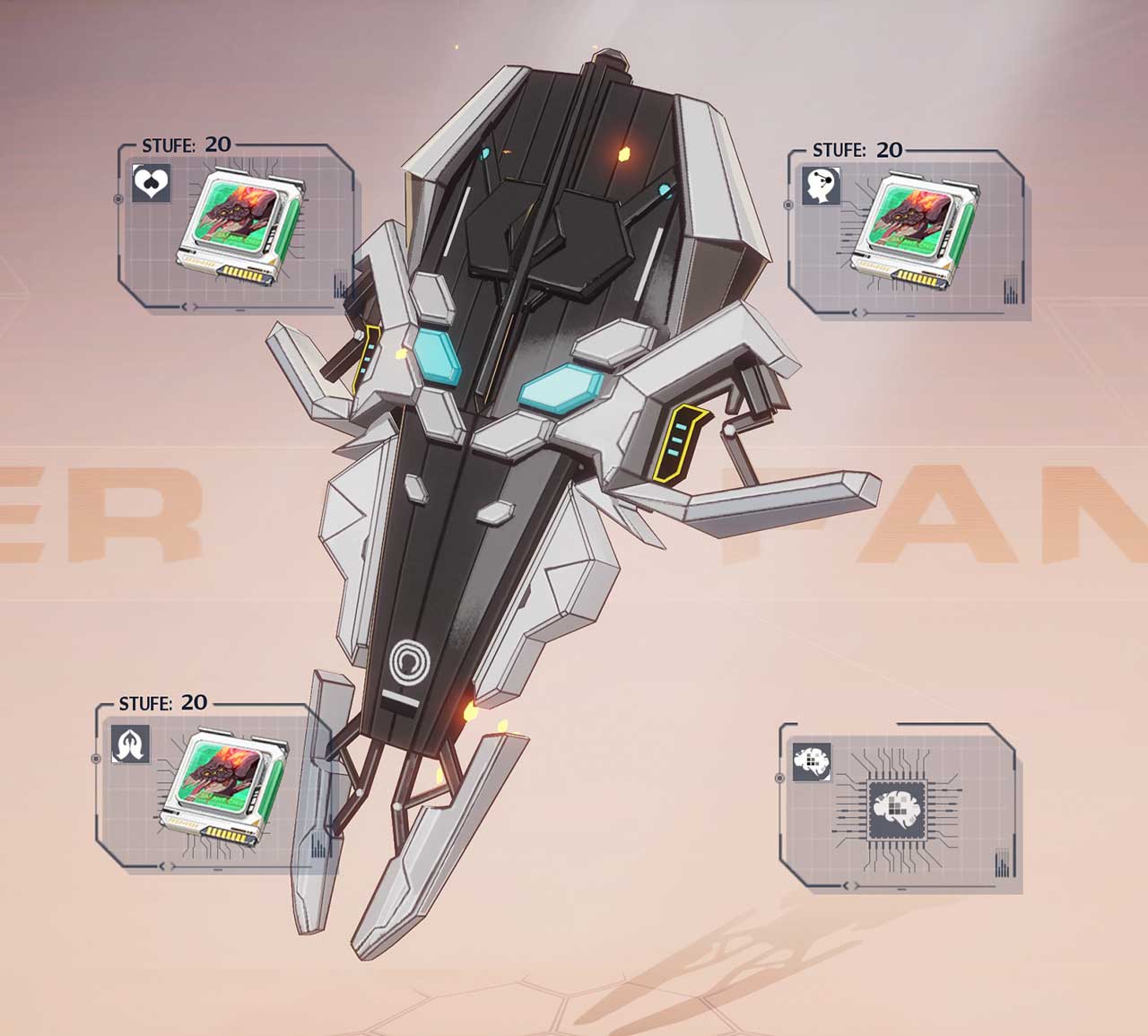