In our tier list of the strongest characters in Tower of Fantasy, we show you which weapons (simulacra) you should save money for. We also tell you what makes the characters so good.

This is a Tier List: Although the characters in Tower of Fantasy are ranked between SR and SSR, their strengths and weaknesses differ. A so-called “Tier List” is a list that is often created by the community to divide the strengths of the characters into further categories. In this case, rank SS (best) to C (worst).

Tower of Fantasy Tier List with the Strongest Characters (As of September 16th, 22)

The Best Shield Breakers, DDs, and Healers in our Tower of Fantasy Tier List

King as a Shield Breaker

King is currently the best shield breaker. With his scythe “Scythe of the Crow”, he has a shield break value of 12.5. Only Mary comes close with 12.0. As you level up King, he gains up to 100% increased damage against shields, an additional 15% increased shield break value, and he constantly ignites his enemies. With 6 stars, King becomes an absolute monster to fight against tanks. Samir as the best ranged DD

Samir is the strongest DD with her two pistols “Double EM stars”. Although she has a lower base ATK than Shiro, she has the advantage of regularly stunning opponents and removing their buffs, thanks to her lightning attacks and enormous area damage. At 6 stars, her attacks become even deadlier, electrified enemies take more damage, and her abilities last longer. Frigg as the best melee DD

Although Frigg only joined the world of Tower of Fantasy on September 1st, she is already convincing as a tough fighter. With her pair of swords Balmung and her affinity for Frost attacks, she slices down her opponents. Especially at higher levels, her special attack causes enormous damage. 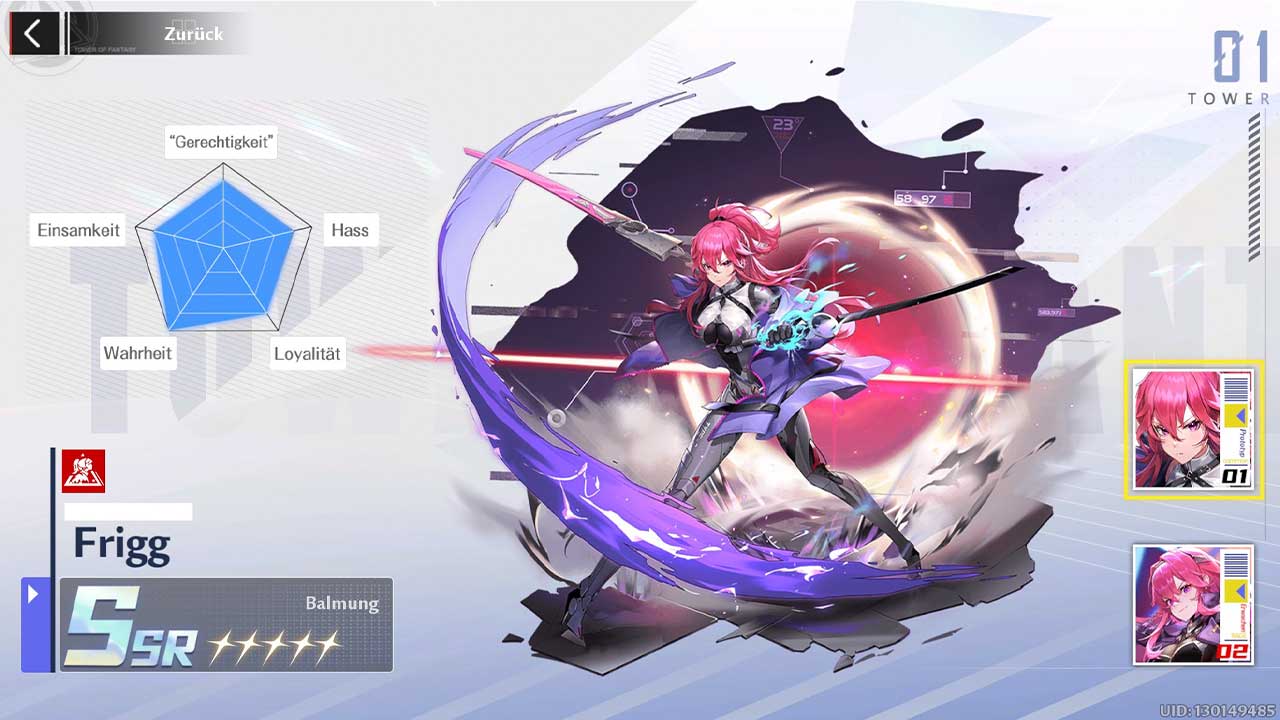 Nemesis as a Support DD

Nemesis does similar damage as Samir, thanks to her Lightning Attacks and her high ATK value. However, her abilities are intended for support and not for attack. She can heal herself and others with them. At 6 stars, her healing gets slightly better, but the damage increases tremendously. Like Samir, Nemesis can also remove opponents’ buffs. Claudia as a Support DD

Claudia possesses a physical elemental resonance that, like Nemesis and Frigg, increases her damage and resistance when another character of the same type is on the team. This also makes Claudia a strong melee fighter. Her Discharge ability also causes all targets to take 20% more damage for 6 seconds. Good damage support for group content. When leveling up Claudia, the discharge ability becomes significantly stronger and gives more buffs to the players and debuffs to enemies. 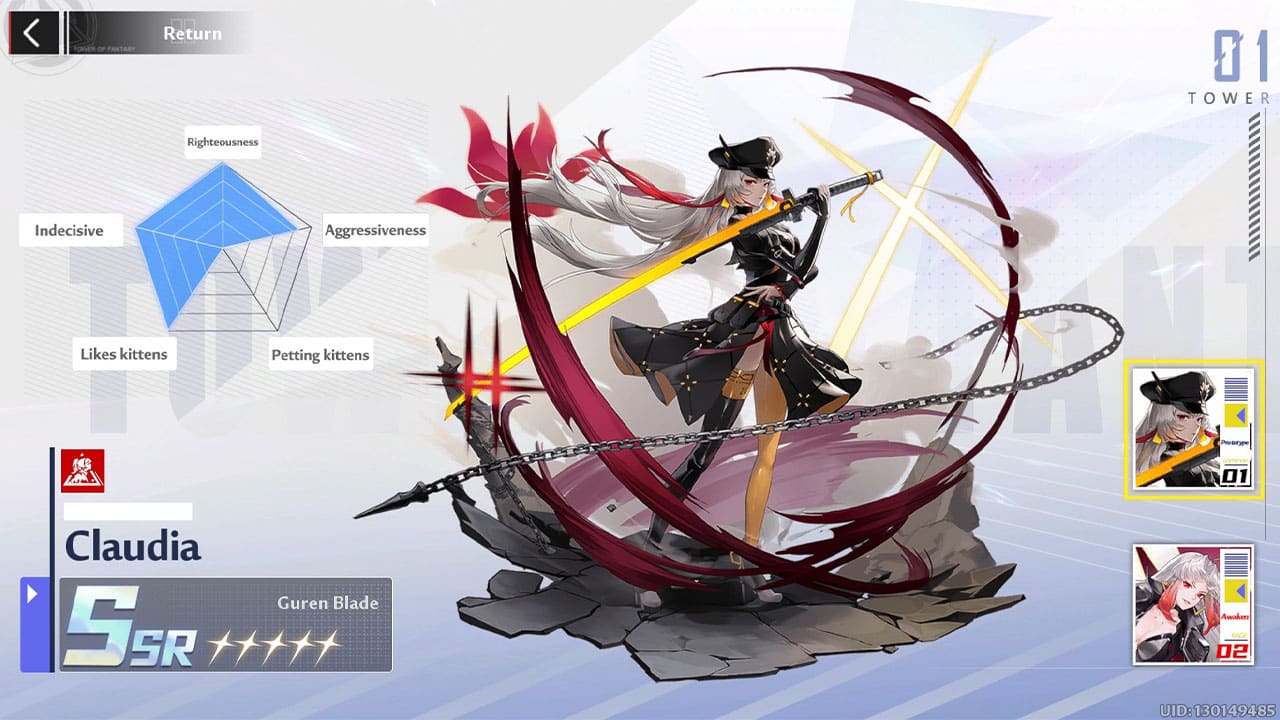 Cocoritter is the typical healer in Tower of Fantasy. Although she can deal moderate damage with her ice attacks and freeze opponents, thanks to her abilities, she is mainly on duty as a healer. With 6 stars, not only are her attacks significantly stronger, but she also benefits from better healing skills. This allows her to summon healing bees while dodging, which will follow and heal the weakest target in the party. Even though she is the best healer in Tower of Fantasy right now, it’s not enough for us to put her as an SS rank in our Tier List. YouTuber Volkin has a brief analysis of each character: