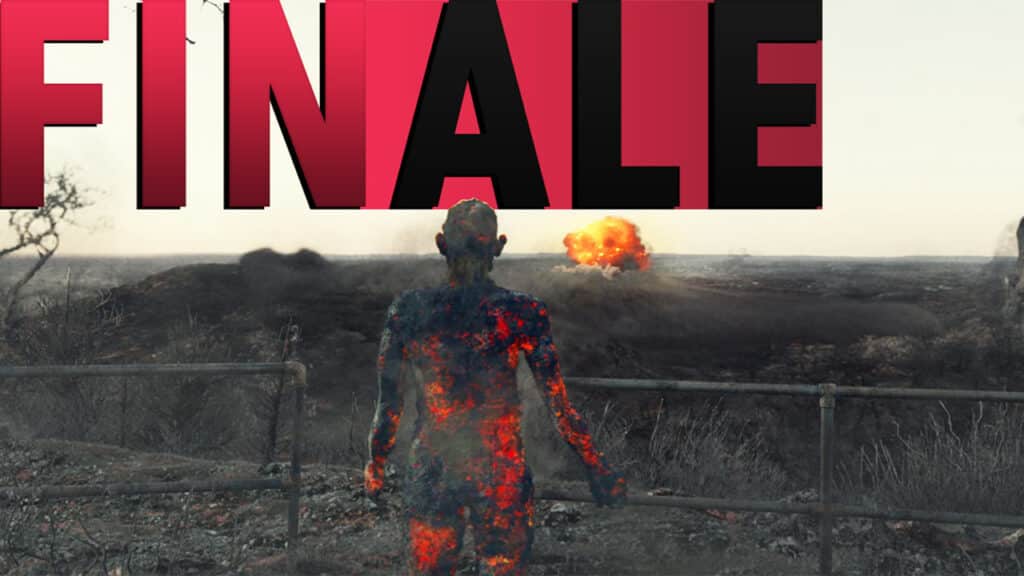 That Was Bombastic! Fear The Walking Dead Finale & Prospect Season 7

Today aired what is arguably the best season finale of The Walking Dead we have ever seen. There were tragic deaths, betrayals, and megalomania. We recap the finale of season 6 and take a look into season 7 of Fear The Walking Dead.

Check it out for yourself first! Before we get into the finale of the 6th season Fear The Walking Dead or deal with the future of the series, here is a clear warning & recommendation: Watch the finale yourself before you read our article. The statement at the beginning is not exaggerated, even if some may be disappointed.

Explosive ending: The finale of the current 6th season of Fear The Walking Dead should be hard to beat for future episodes. We have lost beloved characters, gained new ones, and met familiar ones again. In addition, one character suffered such a brutal death that we jumped for joy. Not really to celebrate, because it was a child but who cares in a post apocalyptic world, right! …right?

Surprising end: We thought we know how it’s going to finish and in the end got the blow in our stupid viewer face. When Teddy and his henchmen actually detonated a nuclear missile that contained 10 explosive devices, we realized how naive we actually were. We put the stigma on Fear & The Walking Dead that it was predictable — how dared we?

In the course of the episode, we keep jumping to other members of the main cast and experience how they enjoy their supposedly last moments. Dwight has a beer with Sherly, Morgan and Grace confess their love for each other, Victor finds a new friend and finally comes out as a selfish a**hole once and for all.

Salazar, Wes, Luciana, Charlie, the Priest, and Sarah flee in a CRM helicopter that Al sent, and we don’t know where we’re going. 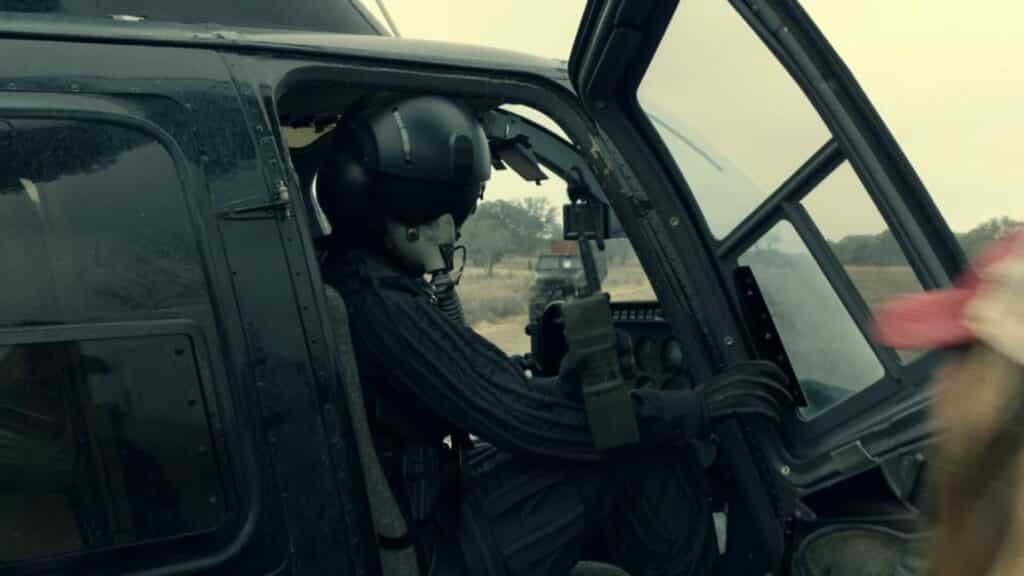 But what are June and Daddy Dorie doing in this situation? They have persecuted the cult leader Teddy and his new friend Dakota and want to confront them. Attempting to persuade Dakota to rejoin the group fails miserably. She’s too freaked out because Teddy obviously doesn’t want to go to death after all, but rather to a bunker.

Dakota is blown away: While June and Dorie flee into the bunker, when the bomb detonated, Dakota kills Teddy. The writers obviously knew exactly how much hatred the viewers must have had for the girl and therefore gave her an atrocious death. We firsthand experience how she is burned by the heat wave of the bomb and ground to dust by the subsequent shock wave. 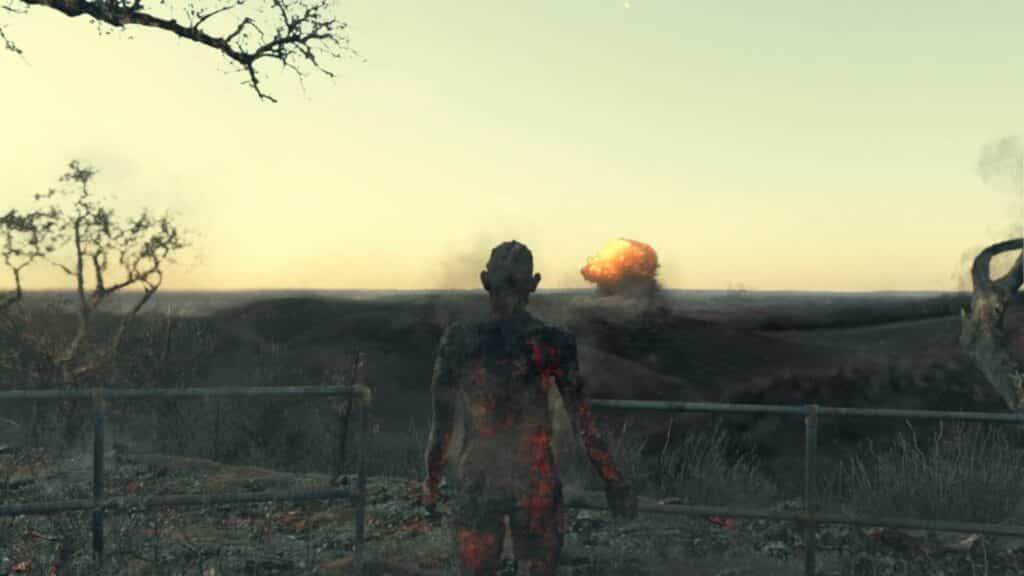 He is what he is: Victor Strand is often a character that is difficult to assess. Since season 1 he has been nothing more than a survivor, which he himself likes to often emphasize on. While there were many moments when we hoped that he has learned his lesson, the current season finale of Fear The Walking Dead teaches us better again.

So not only does he try to kill Morgan by shoving him into a group of Walkers, after Morgan survives, he pretends it was on purpose, so Morgan can find a keycard. After escaping from the submarine, and before the missile was detonates, he takes refuge in a building. Here he meets a historian whom he tells that he is Morgan Jones and that he wanted to save everyone from the bomb, while Strand was acting for himself.

Both allow themselves a bourbon and look forward to the explosion. Unexpectedly, Strand survived and from now on believes that everything bad he did really turned out to be good in the end. He offers his new friend to build up a new world with him. 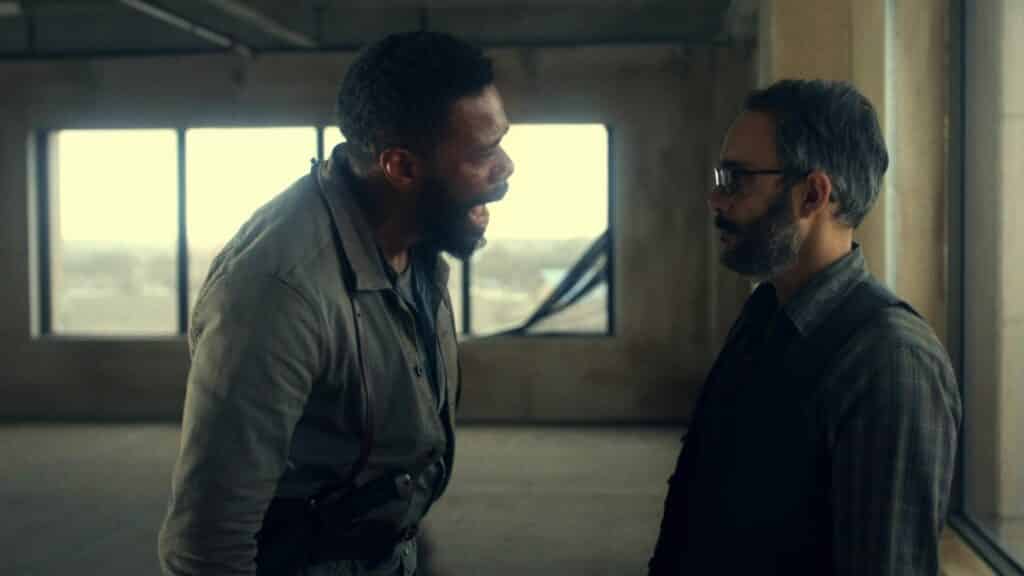 What’s next in Fear The Walking Dead season 7?

That could happen: As we have just stated, Victor Strand turns out to be the series’ new antagonist in the sixth season finale of Fear The Walking Dead. In addition, CRM now seems to play a major role here too, after all, half of our heroes are now there.

Morgan and Grace are about to raise a baby that was literally given to them by a walker. Also, the fate of the people who lived unprotected in the colonies has to be revealed and Alycia is still imprisoned in Teddys bunker and no one lives to tell where that is.

We believe that our heroes will try their hand at a reunion in the beginning throughout the mid-season and then fight Victor in the end. Who knows, we might see some of our Fear-Characters in The Walking Dead World Beyond before that.

Or do they meet Rick? No matter what it is, we are already excited and hope for a super new 7th season after this bombastic season finale of Fear The Walking Dead.

What do you think? Will the protagonists meet Rick, is there still hope for Madison’s return? Whatever you think, let us know what you think in the comments!