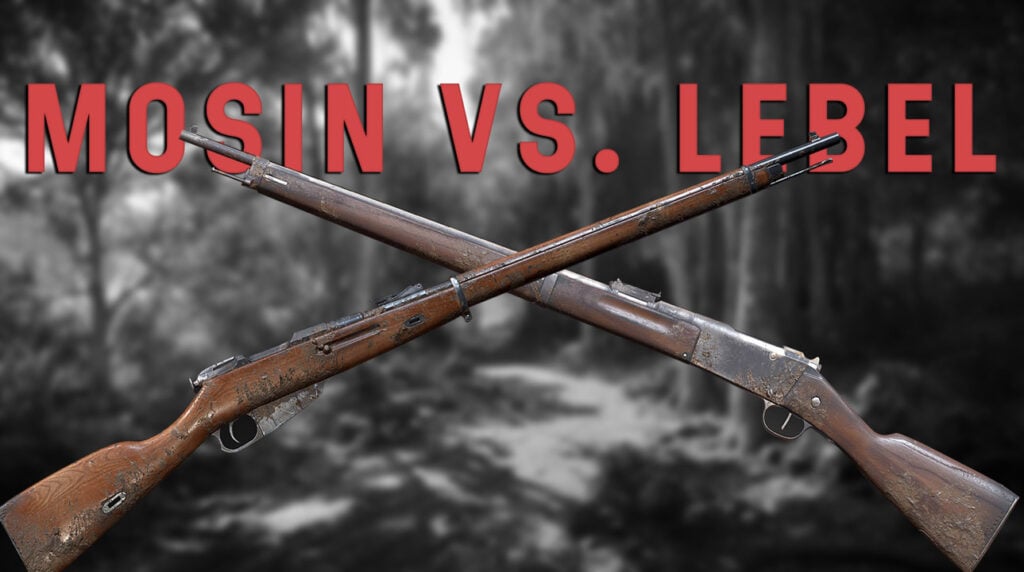 Hunt Showdown is still in a long ammo meta. It is not surprising that gamers ask themselves whether the Mosin Nagant or Lebel 1886 is better? The result will surprise you!

This is meta: The long ammo meta has clearly dominated Hunt Showdown for a long time now. The weapons that fire this ammunition are simply far ahead of all others. So that you know exactly which weapon is the best, we compared the top models and came to an exciting result.

Mosin-Nagant or Lebel 1886 – Which weapon is better?

How we compare: At first glance, the two weapons seem very similar, but in fact it is clear which of the two is the better choice. To make clear which one it is, let’s compare: Mosin and Lebel are both only available after several dozen hours of play. However, this round is clearly won by the Lebel 1886, it is available earlier and costs a bit less. In detail, it looks like this:

Damage: According to the store’s weapon description, the Lebel 1886 caused minimally less damage than the Mosin Nagant. But every Hunt player knows that basic damage is not everything! Damage to range is also crucial.

Bullte speed: With bullet speed, you should be careful about your judgment. The shop tells you:

In a real combat situation, it makes little difference. 15 m/s sounds like a lot, but at a distance of a few hundred meters this is absolutely not noticeable. The Mosin balls arrive at their destination just a few milliseconds later!

Rate of fire: If you pay close attention to the rate of fire, it seems to be the same at 34 KPM (bullets per minute). However, there is one factor that is not taken into account. Since the Mosin reloads a little faster, it fires the last bullet in the clip 0.4 seconds earlier than the Lebel 1886. 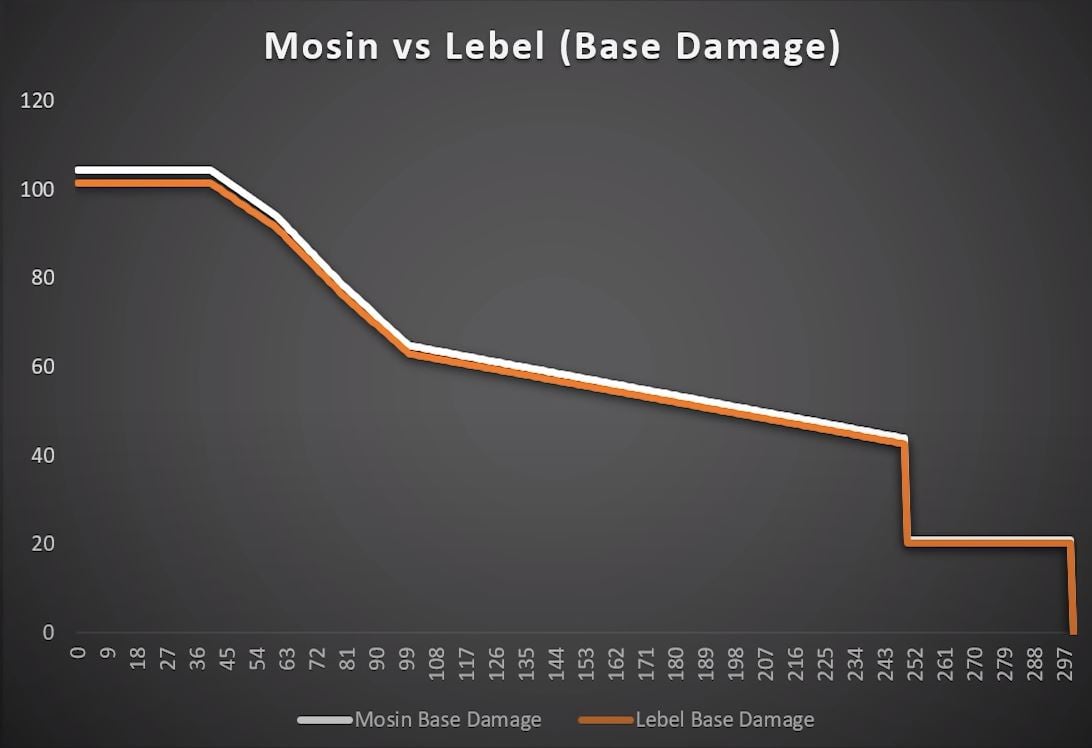 Reload time: First look at the store description. According to the developer, the Lebel 1886 needs 18 seconds to refill the magazine. The Mosin, however, only three seconds. More precisely it looks like this:

Despite the larger capacity of the Lebel 1886, the Mosin is ready for use much faster when it is reloaded.

Ammunition: Both weapons start with 15 rounds, but the distribution is different. The crux, however, lies in replenishing the reserve ammunition. Because out of boxes and packages you get more ammunition for the Mosin Nagant than for the Lebel 1886.

Result of Mosin Nagant vs. Lebel 1886 in Hunt Showdown

So the winner is very clear. The Mosin Nagant M1891 is the better choice in Hunt Showdown. However, you should always pay attention to which weapon you are personally better at handling.

Pictures & diagrams are partly from the YouTube channel 4FS Gaming. 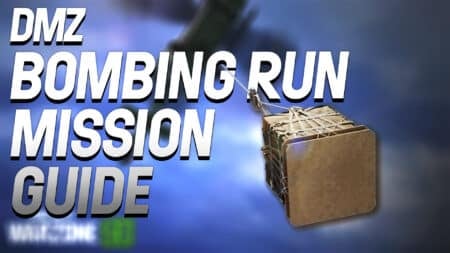 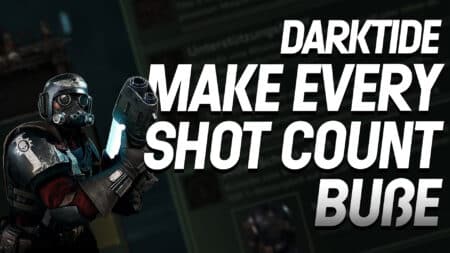 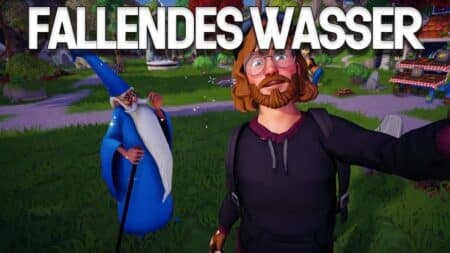