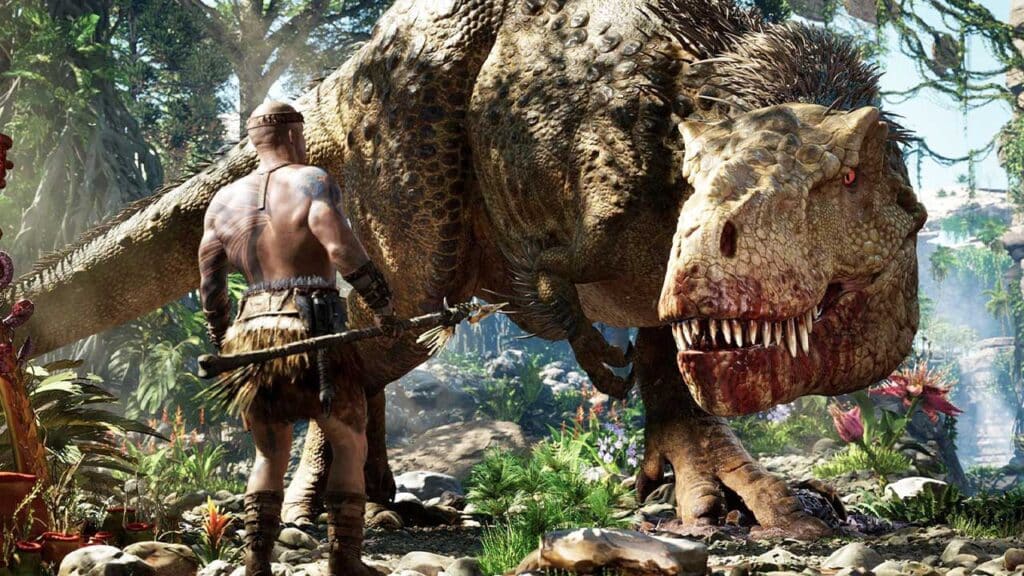 ARK 2 is not yet Ready to Show Gameplay

Fans of ARK 2 have been waiting for real gameplay footage since the original 2021 announcement, and WIldcard has already promised that there will be gameplay next when they show something about the game. However, it looks like that could be a long time coming.

Here’s what’s going on: in December 2021 ARK 2 was officially announced and since then there have been two rendered trailers. There hasn’t been any real gameplay yet and fans are eagerly waiting for it. Theoretically, ARK 2 is supposed to be released in the first half of 2023 and Wildcard has promised that there will be gameplay as soon as they next report about ARK 2. However, it has now been revealed that the gameplay showcase is not ready yet.

ARK 2 Gameplay Showcase is not Ready yet

Jeremy Stieglitz, the lead designer of ARK and co-founder of Studio Wildcard, has now announced via Twitter that ARK 2 looks great, but they are not ready to show the first gameplay yet.

FYI tomorrow isn't ARK2 stuff (as fantastic as ARK2 is looking, we're not quite ready to pull back the curtain on its gameplay just yet!)

What does this mean now? Wildcard is not yet ready to show gameplay. So when we can expect first real gameplay scenes is not clear. However, fans now fear that the release will be postponed again to the 2nd half of 2023, as is typical for Wildcard. Wildcard would certainly be able to do that, since they have never been able to keep to a planned release time so far. We also don’t believe that ARK 2 will be released by summer.