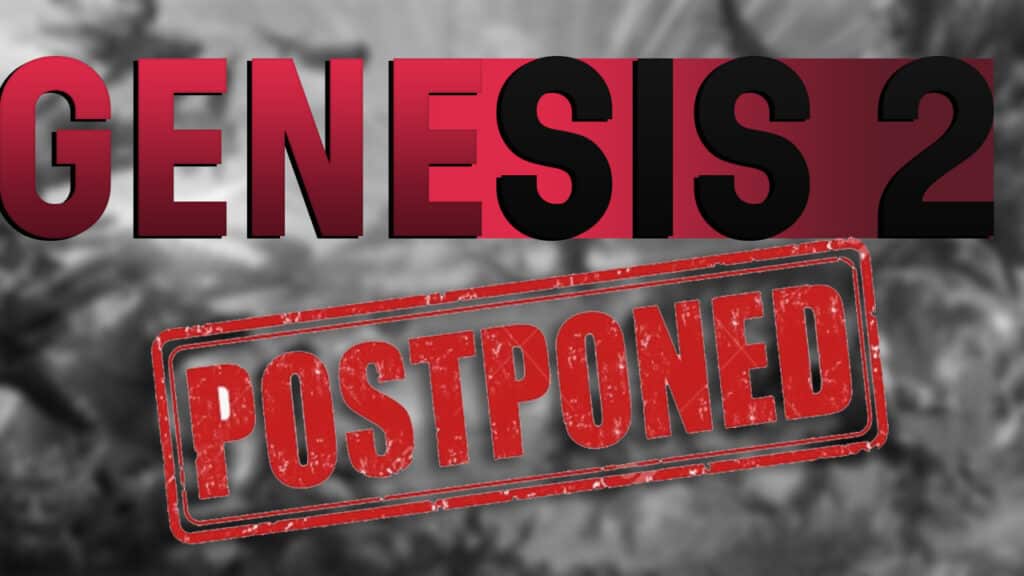 Ark Genesis Part 2 is Postponed! But There is Good News Too

There is great news for Ark Survival Evolved fans, but first they have to deal with the bad news that the Genesis Part 2 add-on has been postponed.

What happened? A few hours ago, the official Twitter channel of Ark Survival Evolved spoke up and presented some new features for the upcoming DLC Genesis Part 2. Unfortunately, not all details were as tasty as the now shared theme of the game.

That’s why Genesis Part 2 has been postponed: Small patch for it

No studio of big words: Where other developers share long texts in which they apologize in 100 lines, Studio Wildcard makes it short. They admit they messed up with the biggest add-on for Ark to date.

Genesis Part 2 should bring Ark Survival Evolved to a conclusion with “Bang”. The DLC should be bigger and more extensive than any previously published. That is exactly what broke the team’s neck. The actual release on May 26th, 2021 will not take place because the developers want to invest some time in the optimization.

When is the new release? There is already a new date for the release of Ark Genesis Part 2. The new date is June 2nd, 2021, so Genesis 2 will only be released about a week later. Then all players on PC, Xbox One and PlayStation 4 should start at the same time.

What are the good news?

Attention fans of good music: To alleviate the pain, developer Studio Wildcard has put together a small consolation package. So they introduce a new being from the upcoming add-on. The Astrodelphis, floating through the vastness of space.

You can also now listen to the Ark DLC’s official soundtrack. Maybe it will help you forget the actual release of Genesis Part 2.