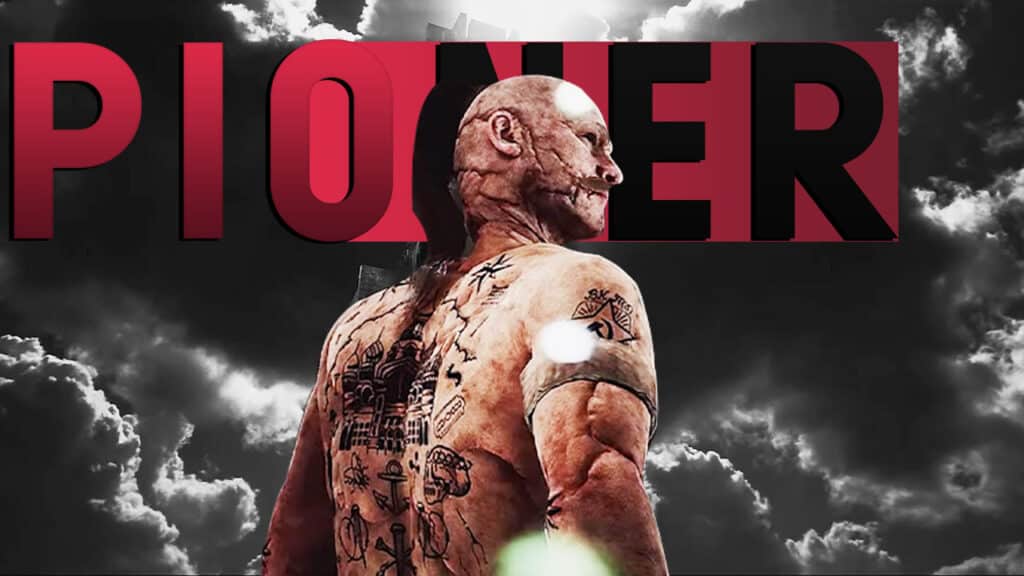 If Tarkov & Stalker Had a Baby: MMO “Pioner” Would be That

If Escape From Tarkov and STALKER had a baby, it would become the upcoming FPS MMO Pioner. This combines mystery with extravagant gunplay & MMO mechanics.

Out of nowhere: Until recently there wasn’t even an announcement but then the Russian development studio GF Games stormed the door with its latest project. That is called Pioner and no, the second “E” for Pioneer has not been forgotten, it should be like that! But what can the FPS-MMORPG really do?

What is Pioner? In Pioner you have to survive a “technological apocalypse” on a nameless Russian island. Not only do deformed and supernatural beings stand in your way, but also players.

Pioner sees itself as an FPS-MMO with RPG elements, but also wants to incorporate the survival genre. Unfortunately, they do not give concrete examples of how the developers would like to implement this. So it’s all the more gratifying that they at least provide a framework for what you can expect from Pioner. 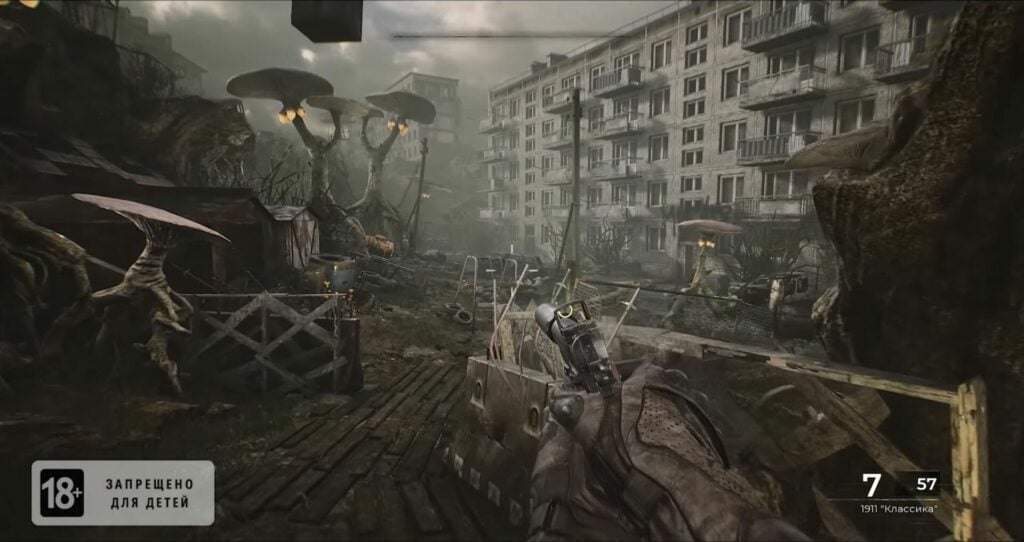 This is how Tarkov & Stalker influenced the MMO Pioner

The best of both worlds: In Pioner you will not level up or distribute attributes despite the MMORPG setting. Similar to Escape From Tarkov, you collect points for your level of influence. You keep increasing that in the course of the game and thereby receive new weapons, equipment and improvements.

You can also get certain weapons or attachments for completing certain quests. Once you have received it, you can adjust your guns at any time. Whether in a raid or on a loot tour, you can always adapt your weapon to the situation in which you are. 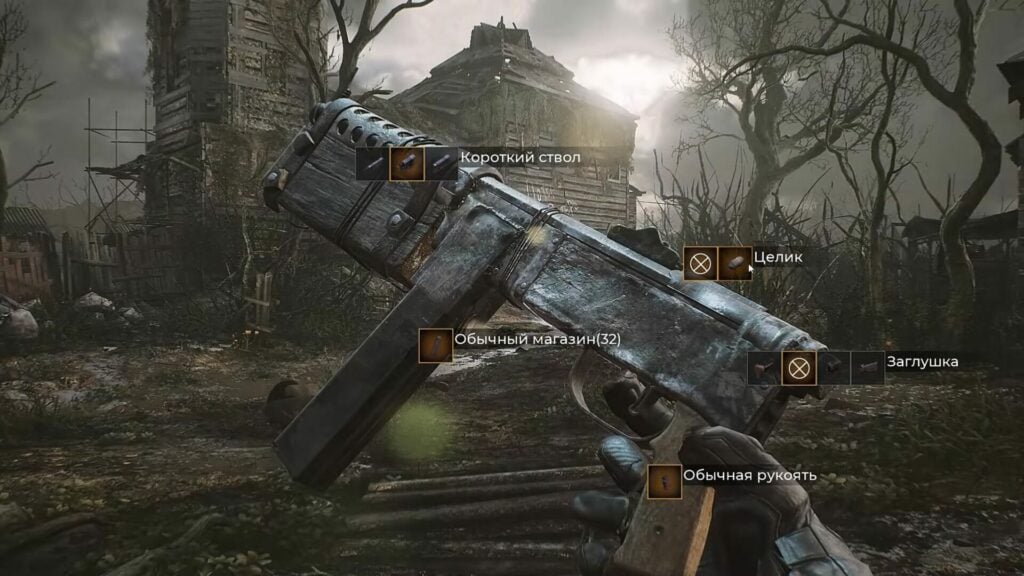 The factions, of which we spoke briefly at the beginning, are clearly inspired by STALKER. Players from different factions are not directly in the clinch. However, you should be careful with the NPC soldiers of the factions in Pioner.

Enemies in Pioner: You have to, too, because supernatural beings roam all over the island and have to be fought differently over and over again. The strongest of them are called “Leshy” and are only out and about during the night. But the countless normal types of opponents are also dangerous. You can discover 6 of them in the reveal trailer: