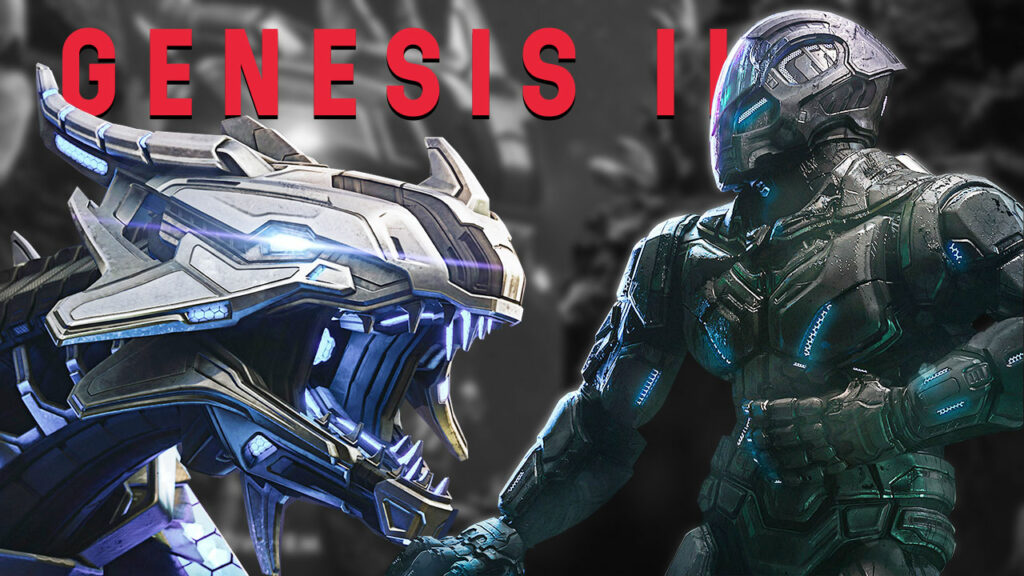 The release of the last ARK DLC “Genesis Part 2” has been postponed by the developer Wildcard. Originally the release should take place in March, now only at the end of May. In addition, a new creature, the Voidwyrm, has been announced.

That’s going on: Actually, ARK Genesis Part 2 should be released by the end of 2020. Due to the ongoing corona pandemic, the last DLC has been postponed to March 2021. Now developer Wildcard has spoken out and postponed the release again. Genesis Part 2 will now be released on May 26, 2021.

With this Wildcard remains true to its “tradition” of postponing all of its releases. This is typically Wildcard and the community no longer expects a release to appear on time. The community is calm about this and reacts accordingly in the Twitter comments, even if there are some complaints:

That changes with Genesis Part 1: The developers are using the delay to implement player feedback for Genesis Part 2. There are two main things:

This is the new creature “VoidWyrm”

In addition to the postponement of the release, Wildcard has announced a new creature. The Voidwyrm can be tamed and is basically a mechanical TEK wyrm. The VoidWyrm will also be released on May 26th with the release of Genesis Part 2. 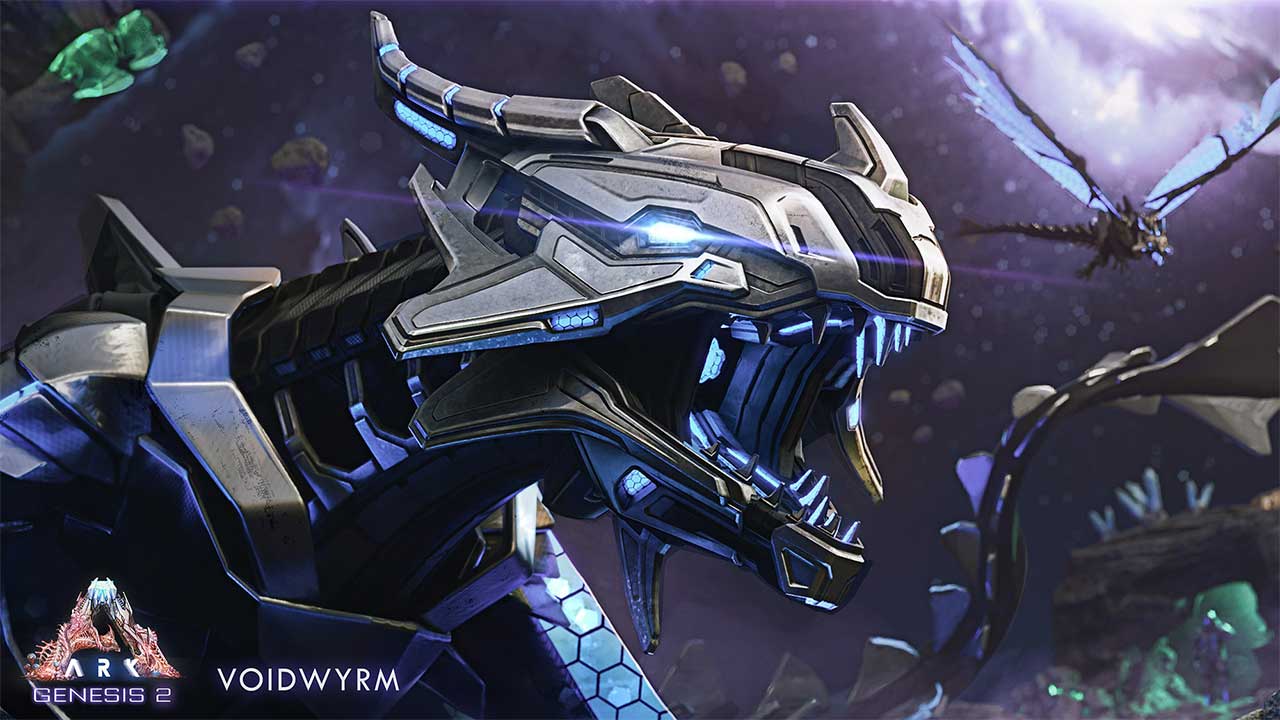 Whether it will only appear in the new map or in all others is currently still unknown. What do you think of the postponement and the VoidWyrm? Write your opinion in the comments below!