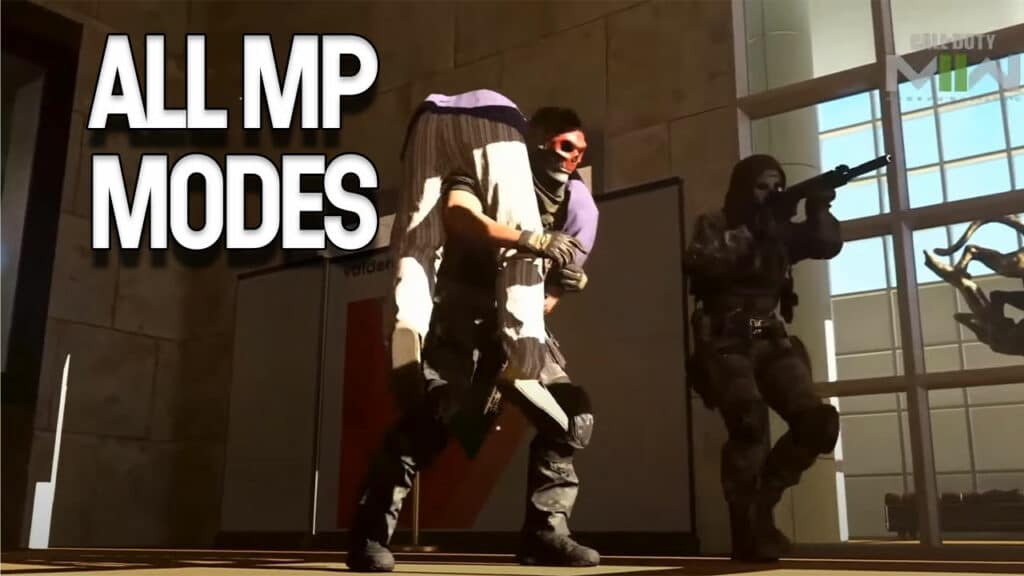 Call of Duty Modern Warfare 2: All Multiplayer Modes at a Glance

During the Call of Duty Next Show on September 15, Activision Blizzard presented all modes for CoD Modern Warfare 2 multiplayer. We summarize!

That’s going on: Activision Blizzard has presented additional modes for the multiplayer of Call of Duty Modern Warfare 2, including some that have not existed before.

These are all known Modern Warfare 2 multiplayer modes

Various leaks and teasers have already revealed which modes are planned for Modern Warfare 2’s multiplayer:

At the Call of Duty Next Show, however, other modes were shown, some of which are brand new in Modern Warfare 2.

Invasion is a new mode on a large map with 20 players per team. Your goal is to eliminate the opposing team. The highlight, you not only play against other players but also the AI.

There are 20 additional AI players per team, who act quickly and charge toward the enemy base. However, if you or another player gets too close to the enemy base, the AI ​​will chase you and defend their base.

The mode should offer a lot of action but at the same time be quite quiet. You have no announcements in the background telling you what to do. Basically, you can play the mode however you want, as long as you destroy your opponents.

Prisoner Rescue is a new 6v6 mode where your task is either to free hostages or to hold them. Each player has only one life. There are no respawns or revives.

The attackers must take the hostage and bring it to a pickup point. The player carrying the hostage over his shoulders cannot use his main weapon and must switch to the pistol. 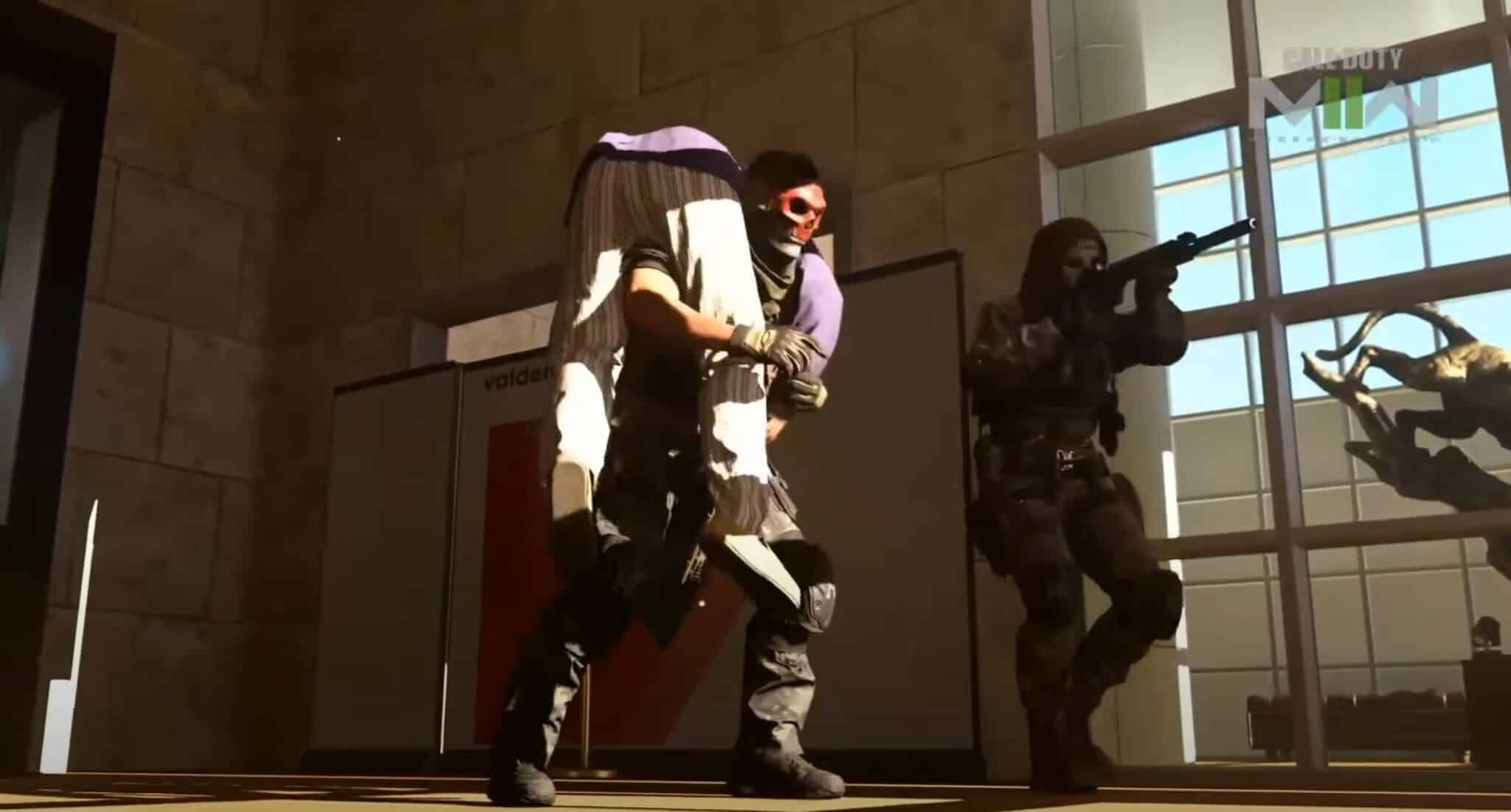 During the upcoming Modern Warfare 2 beta, Third Person Mode will be enabled for the first time. But only in Hardpoint. After the official release, Activision Blizzard would also like to add the mode to Search and Destroy and probably test other modes later.

The third person mode switches to a first person view when aiming through the sight but offers a better overview when traversing the levels. The camera should adapt to the circumstances and react to collisions. So there will be an extra camera for indoors, but also when you jump into the water with your character.

Would you like to join our community and discuss Call of Duty? Then join our new Discord server, we look forward to seeing you!