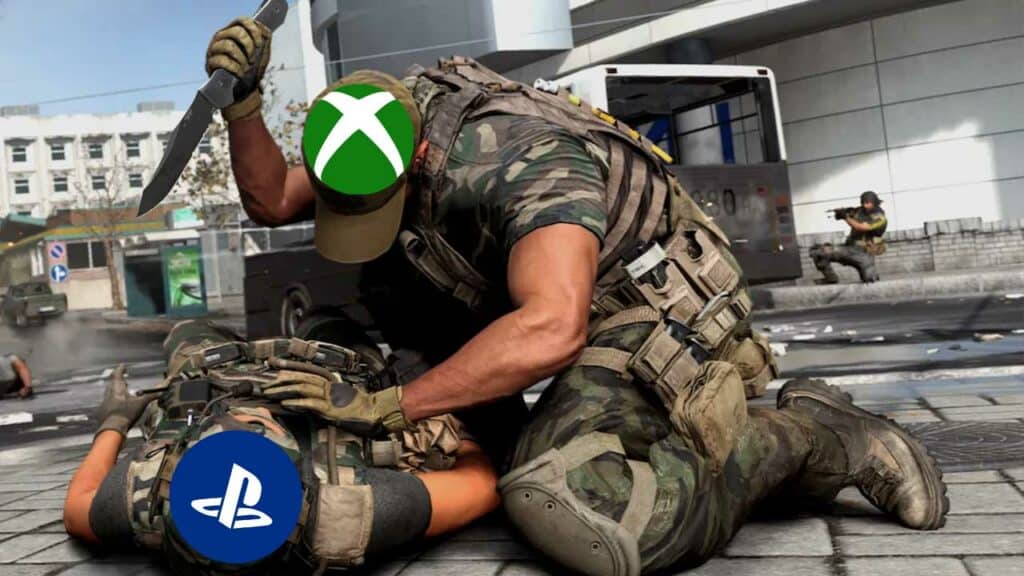 While the media is happily reporting that Call of Duty is staying on PlayStation, the truth is different. The deal between Xbox and PlayStation only lasts 3 years, after which CoD on Sony’s console might be gone.

What happened: At the beginning of 2022, Microsoft Xbox bought the publisher and developer Activision-Blizzard for a whopping $69 billion. And while the deal isn’t quite through yet, as it’s still under review by the competitions regulators, all Sony fans are wondering what’s going to happen to Call of Duty.

Call of Duty stays with PlayStation, but only for a short time

Just last week, Xbox confirmed that the popular Call of Duty franchise with millions of players will remain on the PlayStation even after the end of the current contract period. And Xbox CEO Phil Spencer also assured in January that all current contracts will remain in place after the takeover and that the plan is to keep Call of Duty on the PlayStation. Actually a reason to be happy, but now Sony CEO Jim Ryan speaks up.

Xbox has only contractually offered Sony that Call of Duty will continue to run on the PlayStation for the next 3 years after the current contract ends. This means that roughly 3 CoD titles will find a place on Sony’s console. After that, there will be no more parts on the PlayStation. Sony CEO Jim Ryan is angry and finds clear words for it:

“I hadn’t intended to comment on what I understood to be a private business discussion, but I feel the need to set the record straight because Phil Spencer brought this into the public forum.

Microsoft has only offered for Call of Duty to remain on PlayStation for three years after the current agreement between Activision and Sony ends. After almost 20 years of Call of Duty on PlayStation, their proposal was inadequate on many levels and failed to take account of the impact on our gamers. We want to guarantee PlayStation gamers continue to have the highest quality Call of Duty experience, and Microsoft’s proposal undermines this principle.”

So it remains to be seen what will really happen to the Call of Duty brand on Sony’s console after the three years. The signs for a sequel are less good. What do you think?