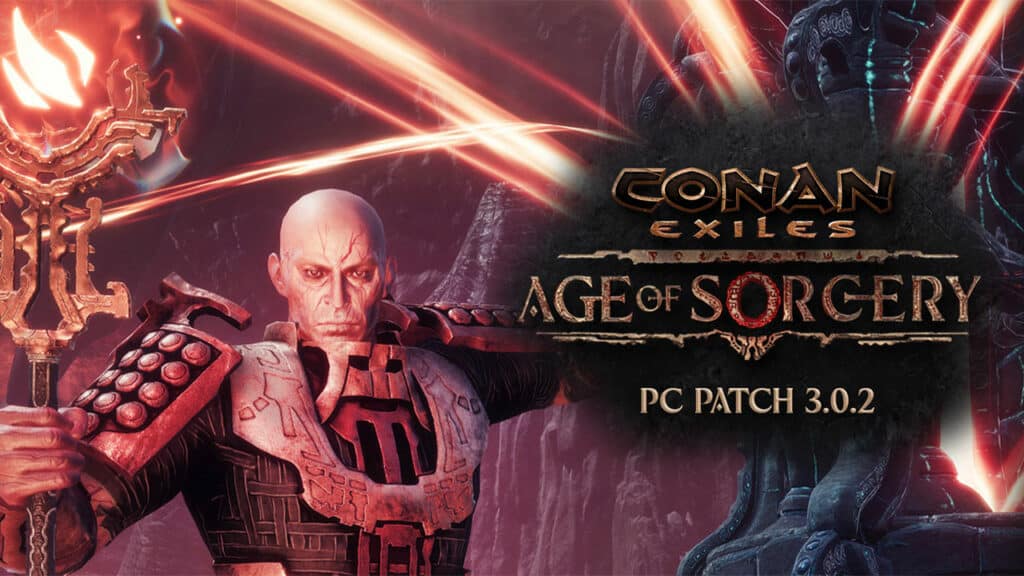 Patch 3.0.2 for Conan Exiles was released today, which is supposed to fix some known bugs. The Patch for the Microsoft Store game version will be available on the 09th of September 2022. But it should not affect compatibility.

Fixes for Purge and Event