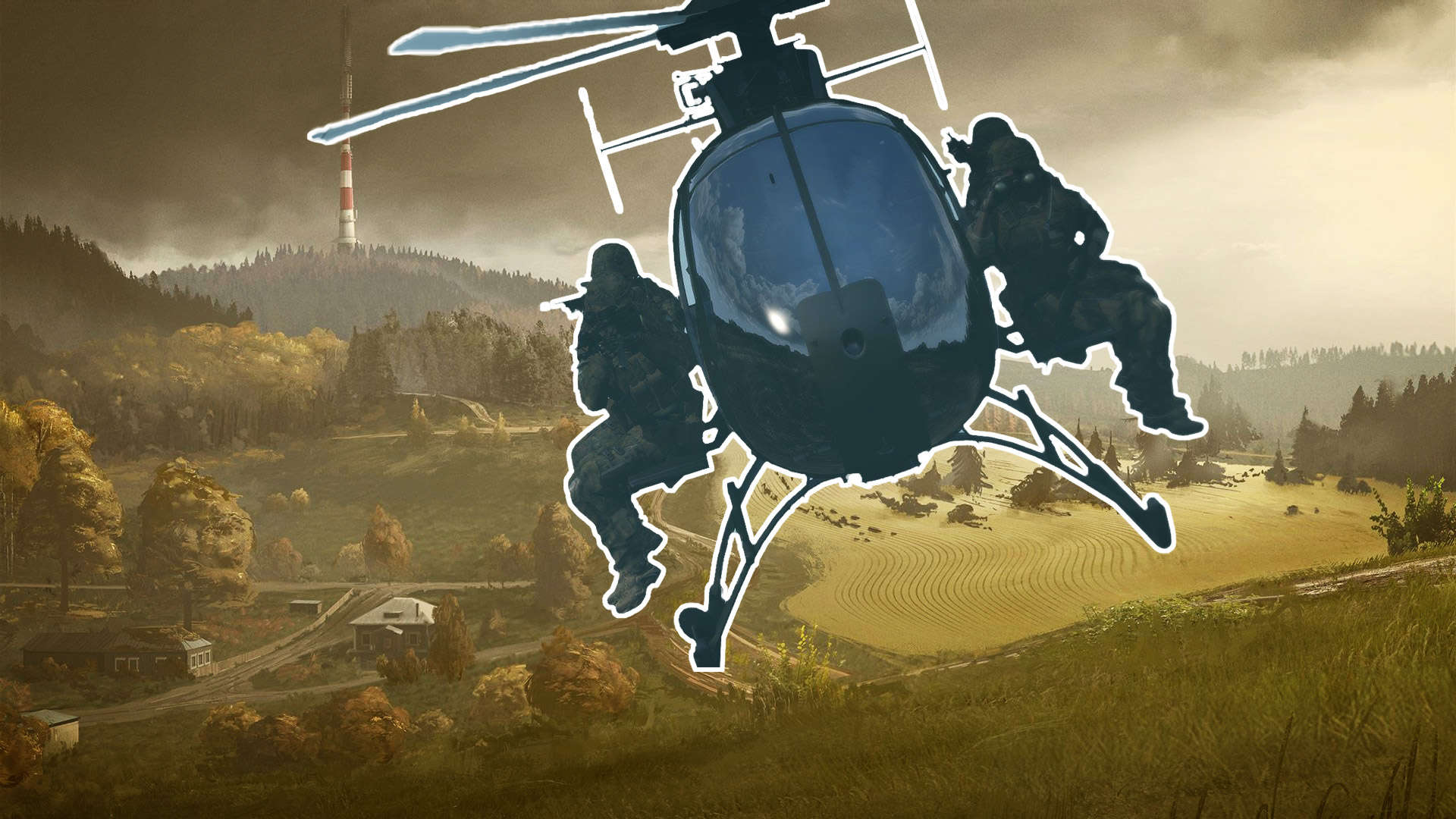 DayZ Gets This Feature From Escape From Tarkov

Escape From Tarkov already has it, and so does DayZ pioneer Arma thanks to mods. DayZ is now getting a big new feature that changes the handling of weapons.

Update 1.11 is coming: A few days ago the DayZ Update 1.11 for the PC was released on the experimental servers. We already reported about it here. However, the patch notes don’t seem to be complete, as the announcement of a cool new feature shows. Fans of the tactical shooter Escape From Tarkov already know it, DayZ players have wanted it for a long time.

This weapon feature is new in DayZ Update 1.11

This was shown: The new feature for DayZ, the latest update (1.11) of which is due to appear on the stable servers in February 2021, changes the gunplay. More precisely, it adds an attachment that allows you to equip your weapon with additional sights.

The official DayZ account shared the following picture via Twitter. However, this is not the first time that DayZ players have the option of using angled rear sight and front sight. For some weapons this was not possible until now.

We have something new with todays Experimental update, Be sure to keep an eye out! 👀

For now, I will whet your appetite..

Further news on Exp Update and Patchnotes will follow on, Stay Tuned 👍 pic.twitter.com/4aKIAIqYXW

In order to use it, the aiming device must probably be switched through using the mouse wheel. You may already know that from the SKS or SVD.

In addition, the picture shows a new old weapon, the AS VAL, which is one of the quietest weapons in the world – at least with subsonic ammunition.

Maybe more? It is not confirmed, but is desirable, that there are more such attachments for weapons. That would not, as some feared, push DayZ too far in the direction of Escape From Tarkov. It would simply give all players more design freedom for their own shooting iron.

If we take the topic further, it could even reduce kill-on-sight. Thanks to Gear-Fear, some players are no longer taking such high risks. With more weapon mods, it just takes longer to assemble your dream weapon.

So our suggestion: More attachments, but what is your opinion? Let us know in the comments.