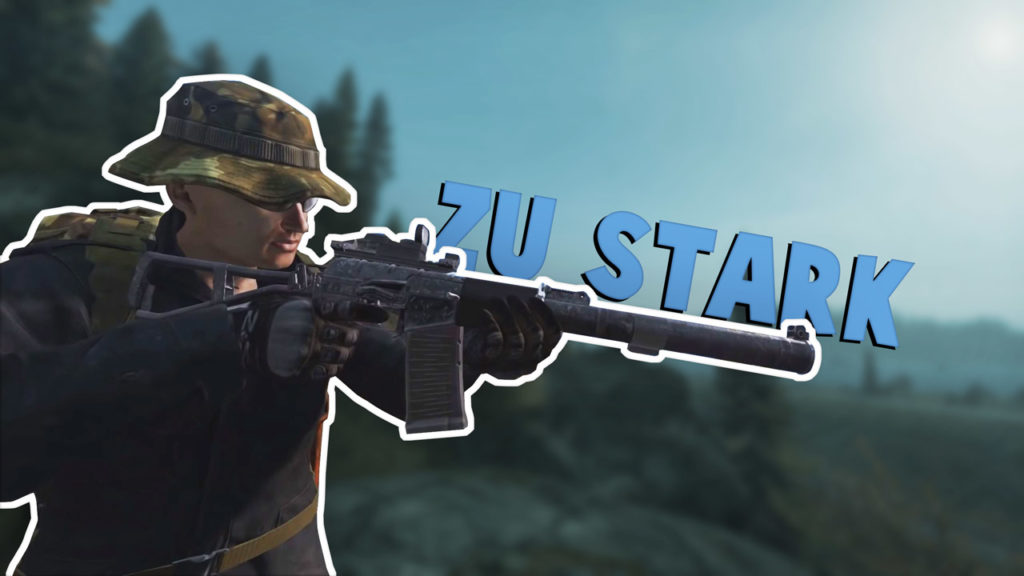 DayZ is broken: How One Ammo Type Destroys The Balance

Since the last DayZ update, something has gone wrong, because the new VSS and AS VAL are beasts in combination with certain ammunition. The new meta: fighting in underwear.

What happened: The Experimental Update 1.11 for DayZ was released a few days ago. Shortly thereafter, there was another follow-up update in which a new weapon and magazine was introduced. This makes life hell for all players.

What is the problem? DayZ Experimental version 1.11 has a big problem. This is 9×39 mm and easily breaks through any armor. We are talking about the newly introduced weapons AS Val and VSS.

Both copies are loaded with 9x39mm ammunition. There are two variants of this, a normal and an armor-piercing one. The latter is the main problem. With the damage of 95 (out of 100) it belongs to the strongest ammunition in DayZ.

Well, the .308 caliber does 110 damage, but it doesn’t ignore all the armor you have. The 9×39 AP (Armor Piercing) does. If such a bullet hits you, it will destroy your vest and top and give your backpack the status “worn out”. 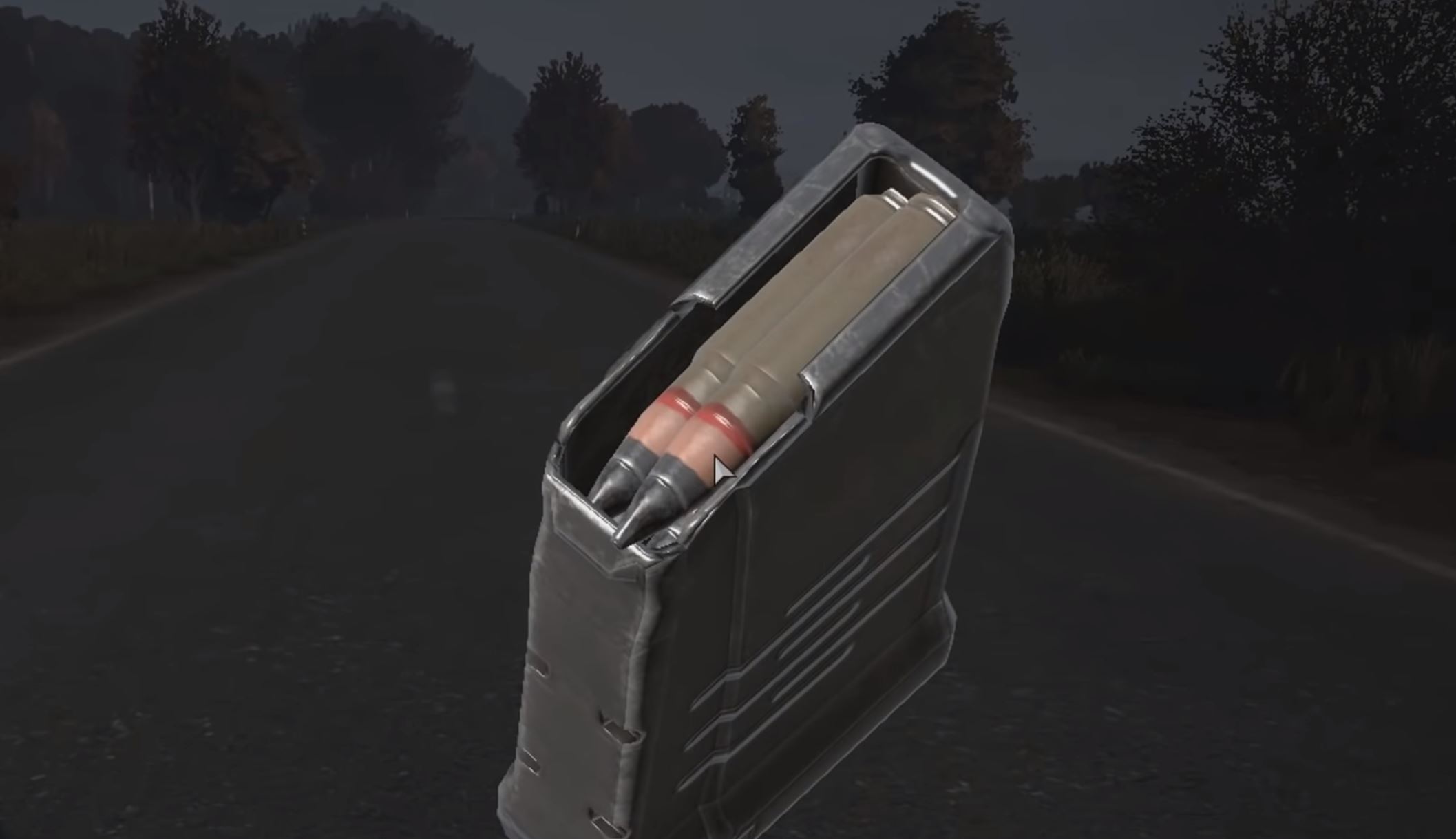 It gets worse: With a magazine size of 10 rounds, it can’t really be that dramatic. The weapons have very high recoil, so auto-firing is off the table anyway — or is it?

But what if there were now double the number of bullets per magazine because that is the case. A 20-round magazine was introduced together with the AS Val in the last DayZ update. 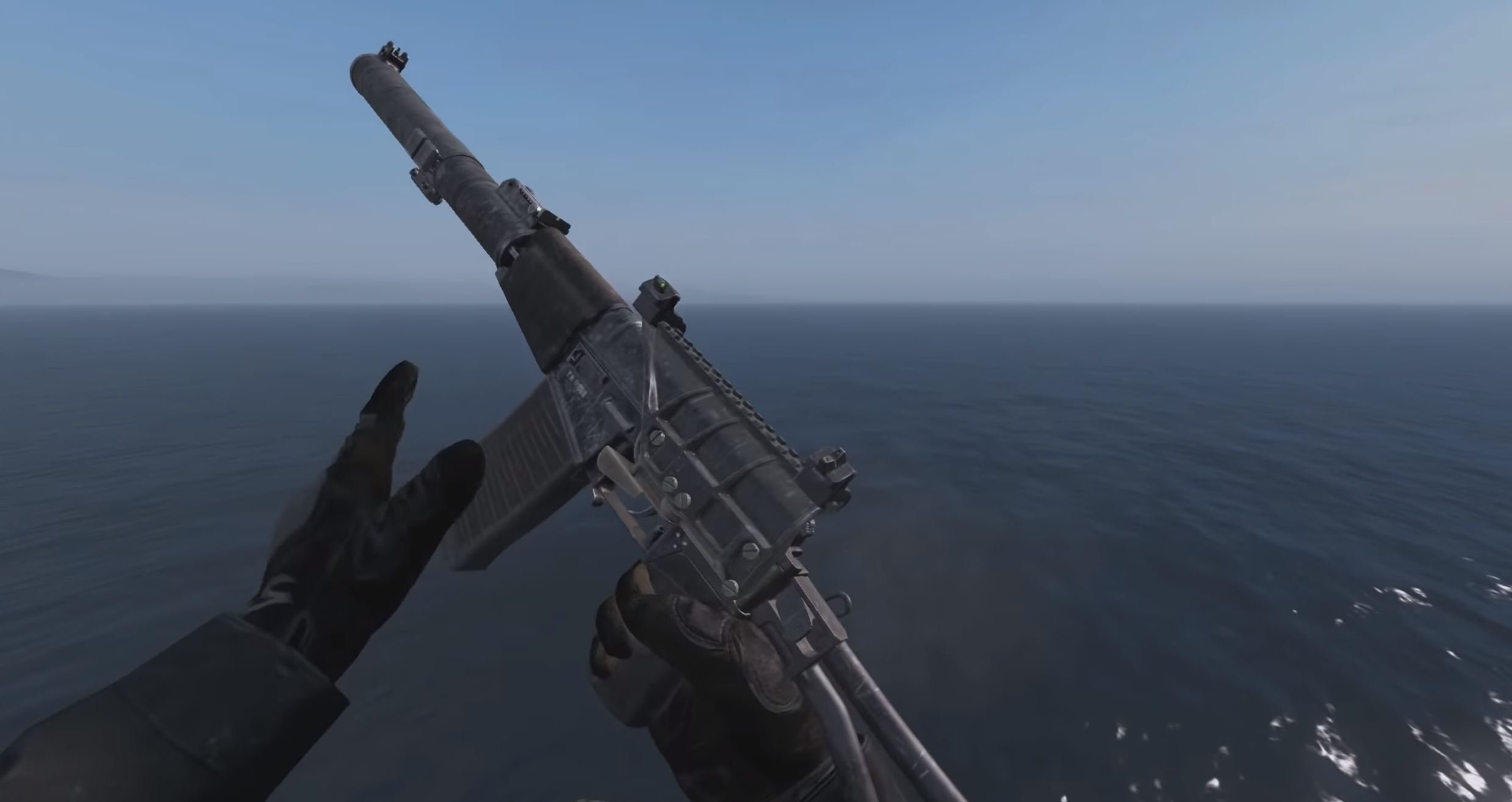 More balance, please: We and the community would like this type of ammunition to be weakened. Although the items mentioned are very rare, they can be easily acquired on modded servers.

The 9×39 AP should not ignore the armor value entirely but include it in the damage calculation. An example of this is Escape From Tarkov. AP ammunition causes massive damage to armor parts, but even less to the bare body.

If you want to find out more about the topic, check out the YouTube channel Wobo. He completely unraveled the damage calculation.