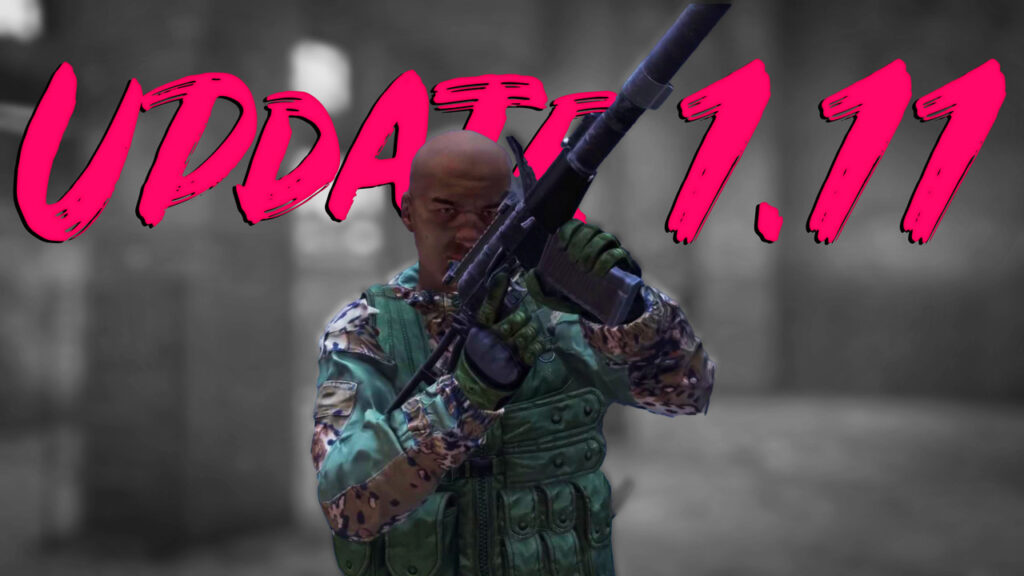 The DayZ Update 1.11 was released a few minutes ago on the stable servers. That shows a trailer for the content. You will now find out what these are.

Small update, big impact: Unfortunately, the current DayZ update 1.11 does not contain the amount of content that its predecessors brought. Still, there are many game-changing adjustments. You can also look forward to a monster whose attack would flatten any elephant.

This is the monster: With the patch for DayZ that has just been released, a weapon has found its way into the survival game that so far still seems extremely powerful. The AS VAL or as it will be called in DayZ “SVAL”. This fully automatic Marksmen rifle SVAL (AS VAL) has the following attributes: 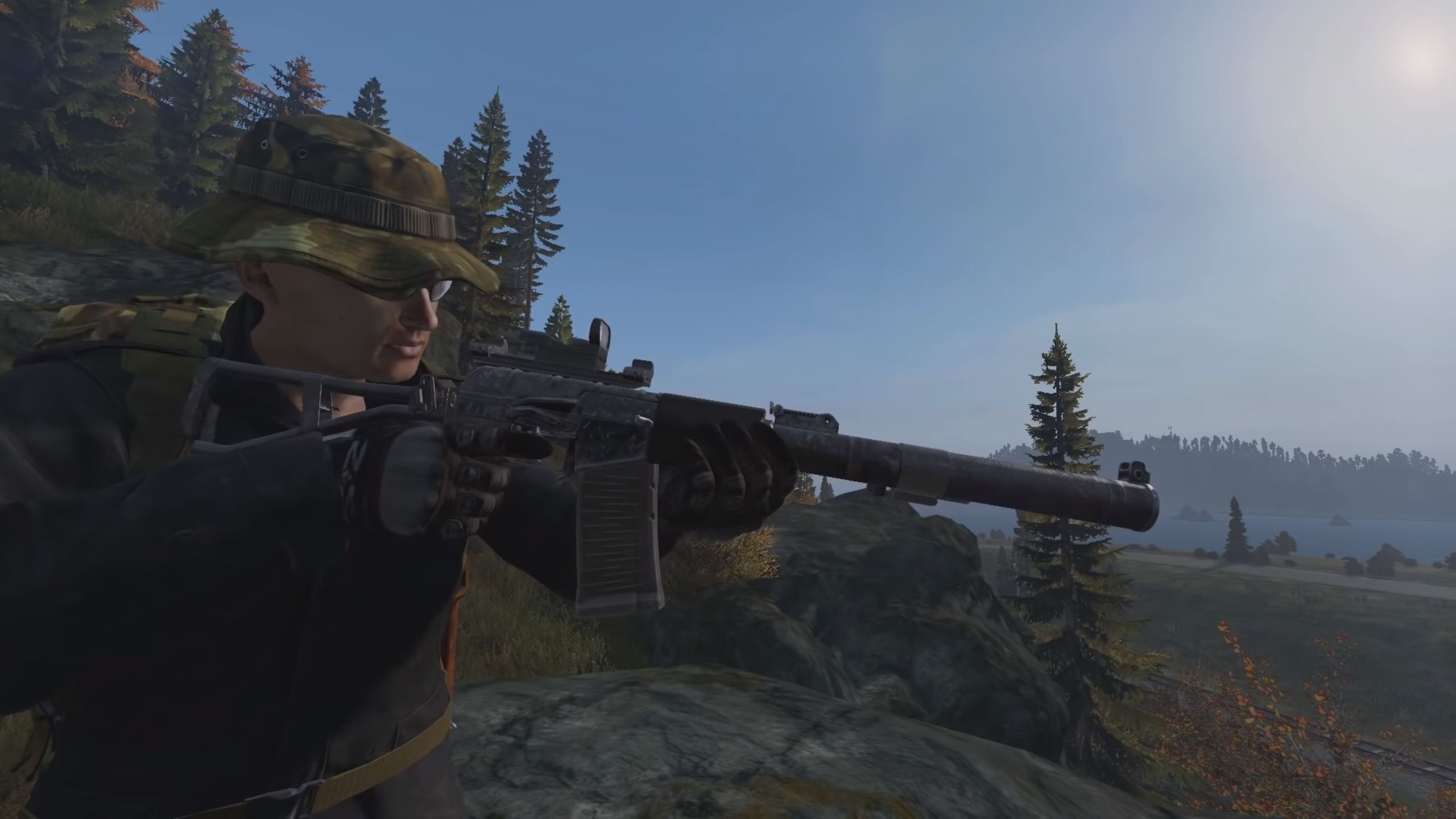 These are the changes: In addition to the new weapon and its cool features, the DayZ Update 1.11 also includes further changes. Car and truck batteries are now consumer goods that lose their shelf life over time.

Gardens that you created yourself can now be easily removed again. All you need is a shovel or pickaxe, and the option to demolish it should just pop up.

In addition, zombies and animals now take damage from barbed wire. Incidentally, this has also been improved and should only deal damage when you are in it, not when you are next to it. 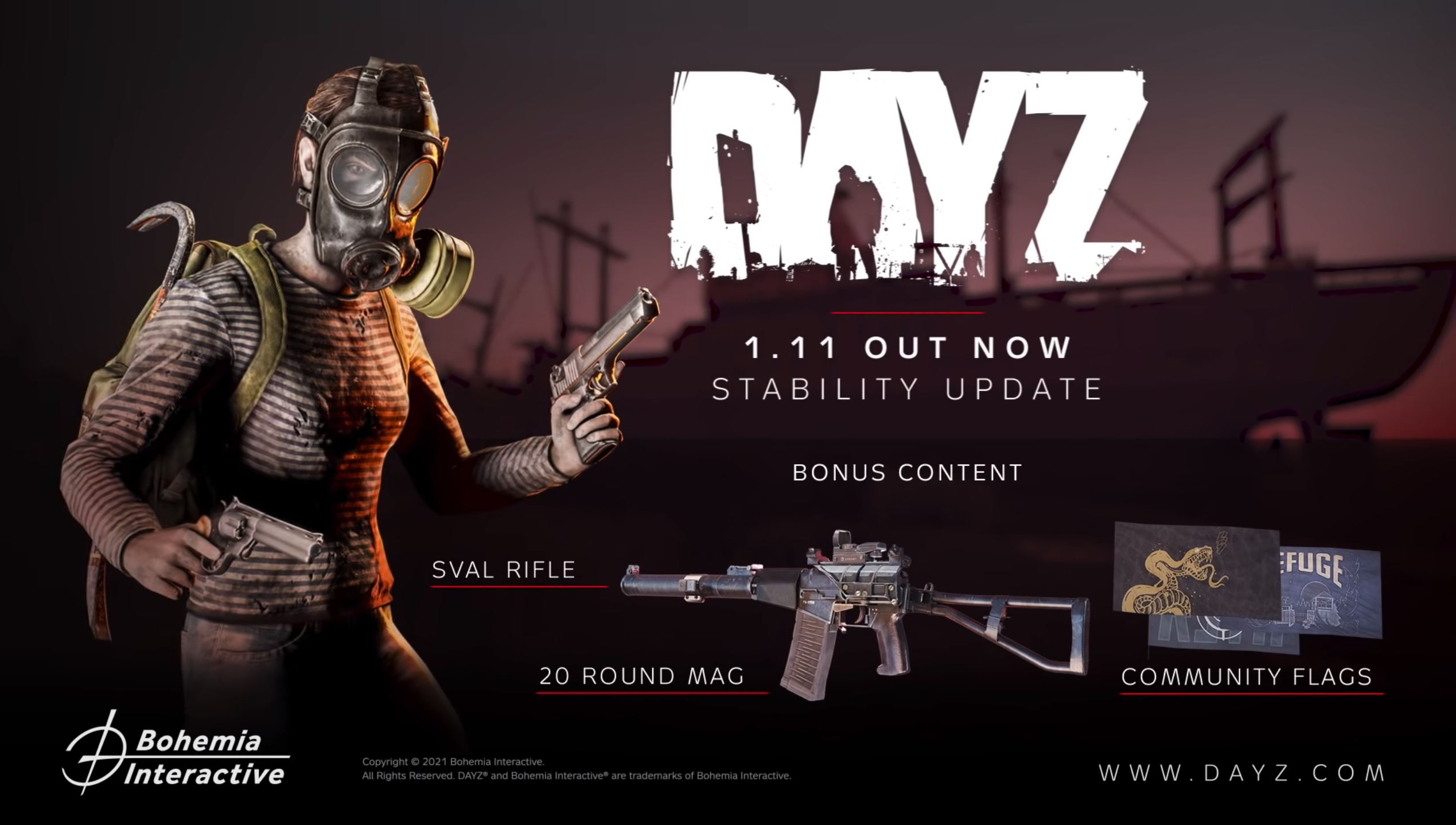 These are the patch notes of the DayZ update 1.11