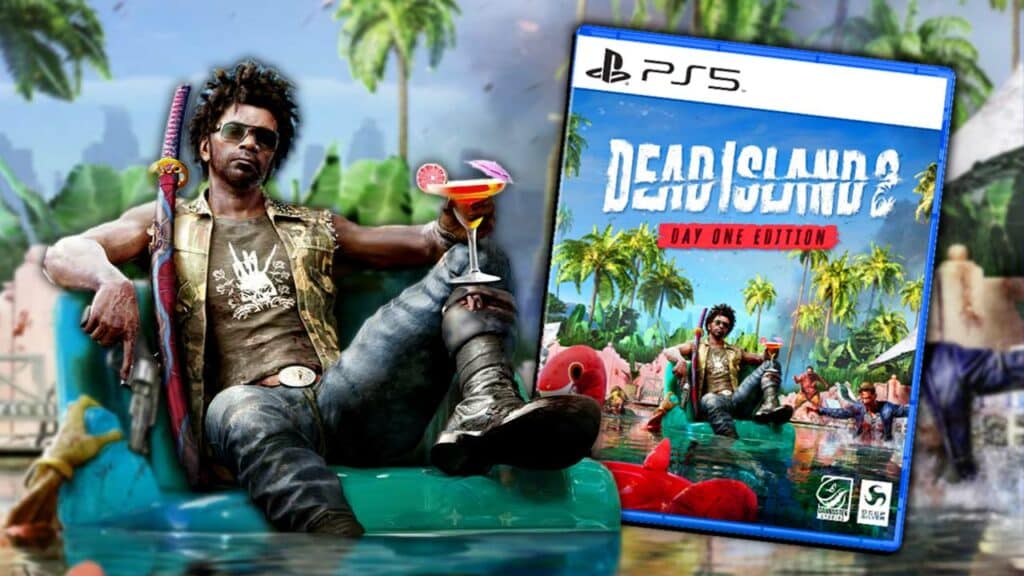 Dead Island 2 seems to be alive and kicking, and according to the Amazon leak, it could be released on your home console or PC as early as spring 2023. We at Guided.news summarize all the important info from the leak.

What happened? Dead Island 2 has had a checkered development history. Several studios have already been working on the title, and the release window seems to be moving further and further back. However, a listing for the title has now surfaced on Amazon, revealing new information:

Dead Island 2 release, story & gameplay – All about the leak.

All Key Features: On the Amazon store page for Dead Island 2, the developers advertise the setting, story and combat. The page is now offline again, but there are plenty of screenshots:

When will Dead Island 2 be released? According to the Amazon store page for the game, Dead Island 2 is set to release as early as February 03, 2023. That seems unusually accurate to still pass as a placeholder. With a placeholder date, you’re usually more likely to find 12/31/20XX. However, developers and Amazon usually do without a date altogether when a release period is outstanding.

The Amazon leak not only presented the latest features of the zombie-shredder. You can marvel at many new images. These screenshots impressively show how pretty the walking dead can look on the latest hardware.

On August 23, Opening Night Live will kick off this year’s GamesCom in Cologne. The show will be hosted, as last in 2019, by Geoff Keighley, who will announce many new trailers and projects. Here, for example, there is news about the upcoming story DLC of Dying Light 2, called “Bloody Ties”.

Where there’s room for one zombie action game, there’s room for a second. If we do get news about Dead Island 2 during Opening Night Live, you’ll find out at Guided.news and via our social media channels (via Linktree).