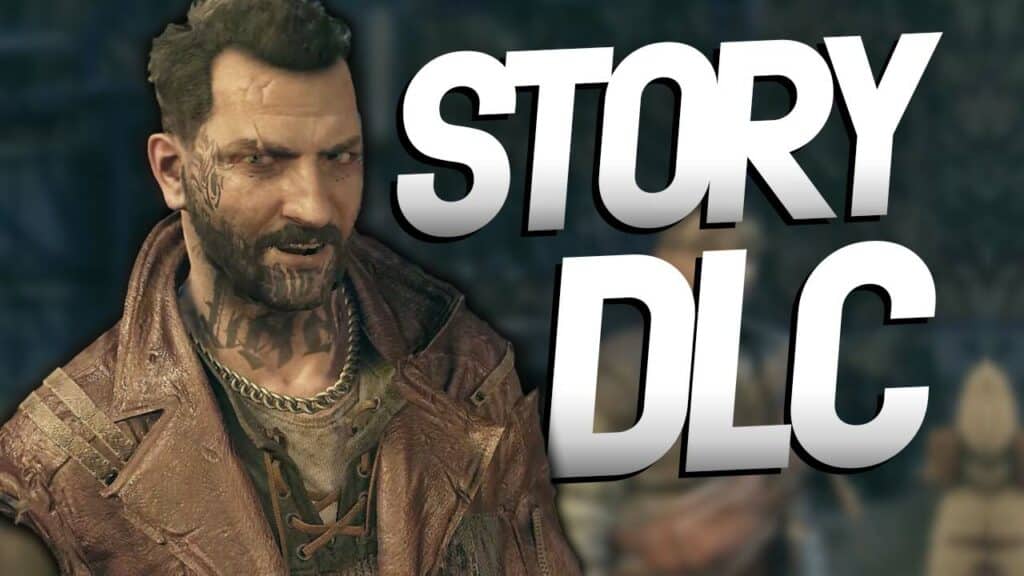 After the developers at Techland announced a release postponement of the first DLC for Dying Light 2, there is now a new teaser for the expansion. It not only reveals the DLC title but also promises a “full reveal” during Gamescom Opening Night 2022.

When will the first DLC for Dying Light 2 be released? Fans will have to be patient longer than originally planned, because the developers want to give the upcoming expansion even more polish. However, it should be ready in September 2022, even though there is no concrete release date yet.

What can fans expect with the story DLC for Dying Light 2?

The new teaser for the DLC promises a big reveal – and a lot of brutalities. The teaser, which Techland released a few days before the start of Gamescom 2022, reveals the title of the DLC. This is to be called “Bloody Ties”, and as the teaser promises, the first expansion will live up to its name.

In the short video clip, a brutal battle scene can be seen, accompanied by appropriate sound effects. In addition, the teaser gives numerous hints about the content of the DLC, which seem to confirm previous leaks. Dataminers had already found out a few weeks ago that Techland is apparently preparing a kind of arena challenge and that the DLC revolves around a kind of gladiator theme (via youtube.com).

The mask from Dying Light’s expansion “The Following” that can be seen in the teaser confirms these leaks, as do the display boards in the battle arena. Among other things, you can read about a so-called Carnage Hall. This, in turn, could be understood as an allusion to the famous Carnegie Hall – a concert hall in New York City.

The Carnage Hall, in turn, links to another content of the leak, according to which one of the new locations of the DLC is supposed to be an opera house. Gladiator fights in an opera house? That definitely sounds wacky enough for Dying Light 2.

When exactly will Techland reveal the Bloody Ties DLC? As the teaser for Bloody Ties reveals, the developers will present the DLC to the public in detail during Gamescom Opening Night Live. The Opening Night Live will take place on August 23, 2022 directly in Cologne as an on-site event, but will also be available as a live stream on Twitch and Youtube. It will start at 8 p.m. German time.