Dead Matter No Longer Sells Keys – When Will There be New Ones?

The survival game Dead Matter, which is considered by many to be the hope of the genre, no longer sells keys. You can now find out why and when or whether you can buy the game again at some point.

This is happening right now: Many players are currently regularly asking via Twitter where they can get a Dead Matter Key. What they don’t know is that they currently can’t. Because the developers of Dead Matter simply do not sell any further copies of their game. But why is that?

That’s why there are no keys for Dead Matter

It remains closed: The demand for activation keys for the extremely ambitious survival MMO Dead Matter remains high. The game’s developers have now made it clear again on Twitter: Keys will no longer be sold.

The reason behind this is simple, because Dead Matter is in a closed alpha for supporters of the Kickstarter campaign. Fans who supported the game for a fee via the developer website were also “gifted” with a pre-release version.

This financing of the game is more than covered. The team can now fully focus on the development and feedback of the existing closed community of players.

We aren't intending on distributing any more closed alpha keys, as they were reserved for early backers of the project. However, the early access build will be playable by everyone!

There will be new ones: For those of you worried now, Dead Matter Keys will be available again soon. The only drawback is the duration, because “soon” in this case is stretchy like old chewing gum.

There will only be new keys for Dead Matter at the start of an Open Alpha / Beta. When that will happen remains very unclear so far. The last major update of Dead Matter came out in March and the upcoming 0.7.0 is already being planned. 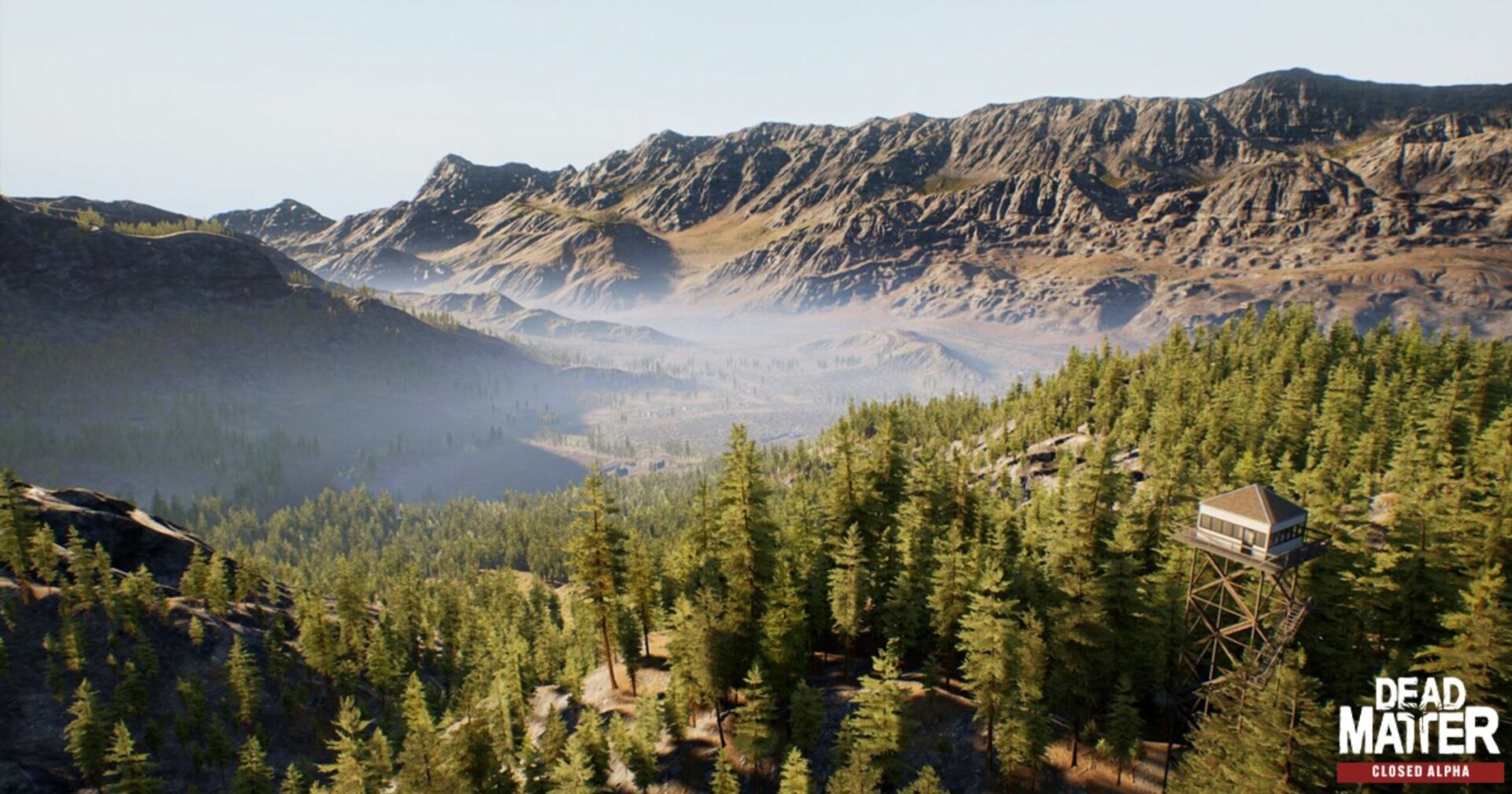 Players who would like to join now have to be patient for a while. Our tip to calm you down is: don’t worry, Dead Matter is currently more like a tech demo than a game. So you don’t miss out too much.