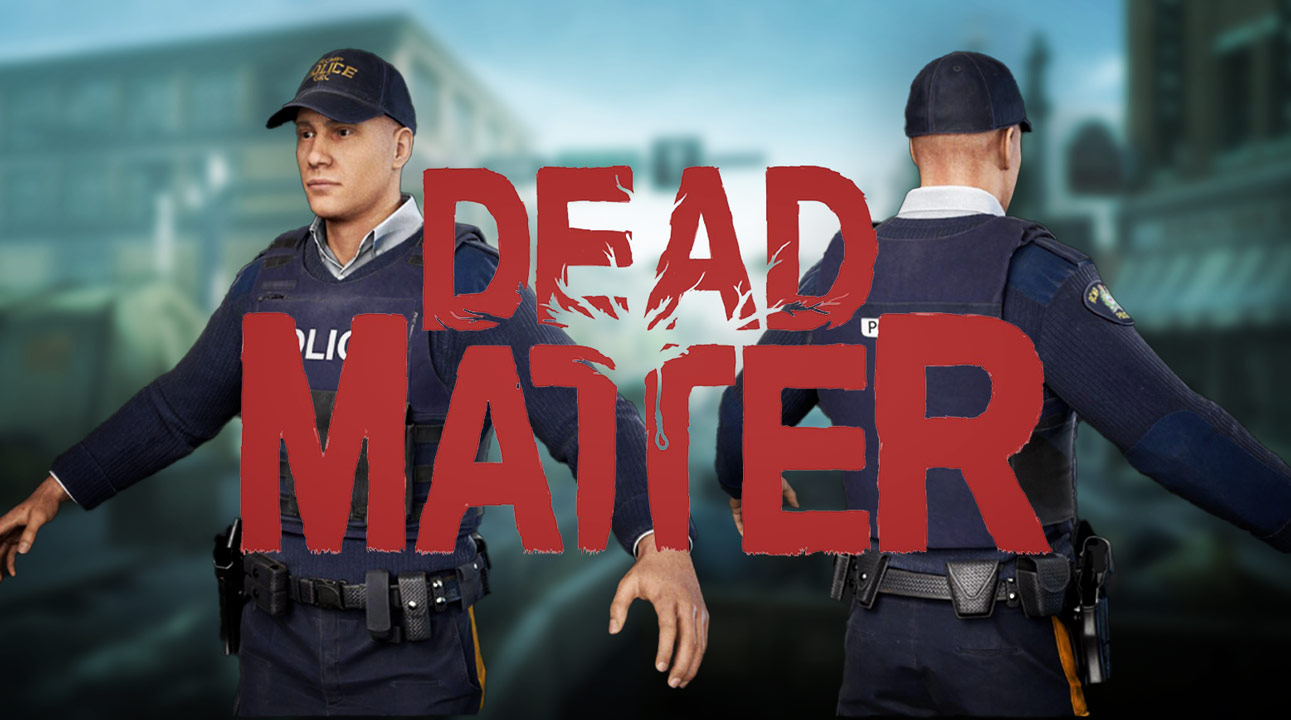 Dead Matter News: Update 0.6.0 will be Released in February

Dead Matter hasn’t released an update in two months. Now the developers are back with the contents of update 0.6.0!

What happened? The last update for Dead Matter was released on December 5th, 2020. Since then it has unfortunately become quite quiet about the ambitious zombie MMO. After there was a status update of the current situation around Christmas, you will now get the first information about the upcoming update 0.6.0.

No panic! The latest blog post from the Dead Matter developers gives the reasons for the long absence. The employees could not work due to a move to a new office.

But the change to the newer Unreal Engine 4.26 version also caused delays. As the team says, the newer version offers much more freedom and much-needed functions.

Now work on the upcoming Dead Matter Update continues, although there is no fixed release date. The next two weeks are targeted in the post.

Hey everyone, we've put together a new blog update to discuss the game's progress and what's being worked on! Check it out here:https://t.co/8vqHxgAoeN

Dead Matter is back: The revised Update 0.6.0

That was changed for the zombies: Much criticism was expressed of the infected of Dead Matter. We think that was justified. So far, only a few AI opponents have been walking around in the open world. Only when you make loud noises will others spawn.

In theory, this creates an extreme threat and the spawn waves shouldn’t be noticed. However, this plan did not work because the zombies did not stop spawning. In the words of the developers: “The infected people were just cheeky”.

With the Dead Matter Update 0.6.0 the spawn waves are switched off. In return, more infected people should wander through the world and be attracted by the noises.

AI improvements: Not only zombies, also future NPCs should benefit from the innovations. Because not only were the spawn mechanisms addressed, the behavior of artificial intelligence was also at the top of the list.

The focus is on finding the way, which is extremely challenging in an open-world sandbox. Players build objects in the landscape to which NPCs have to react dynamically. 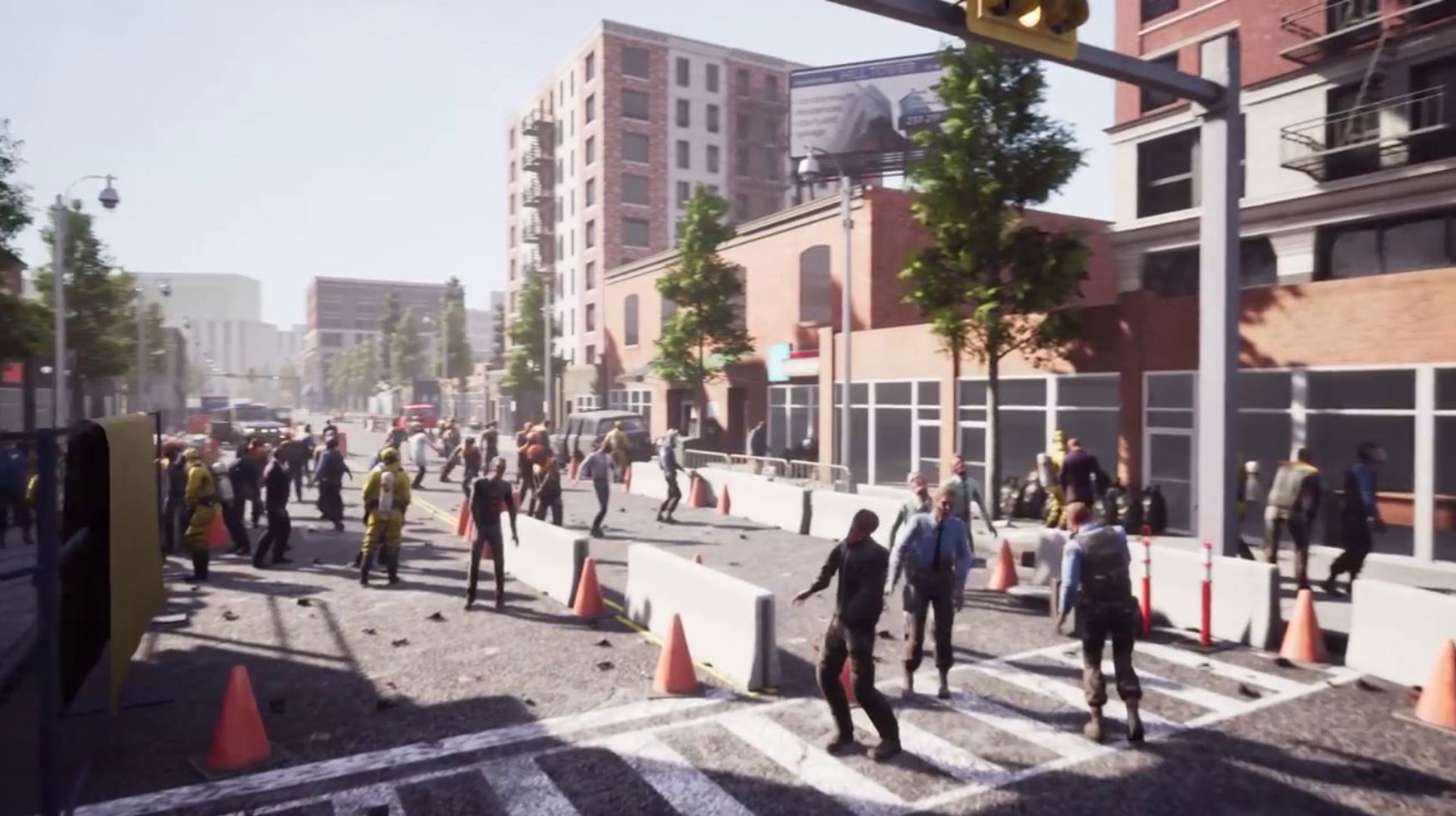 Starved out of nowhere: Surviving in Dead Matter is not easy and neither should it be. Missing displays and incorrectly placed warning signs for hunger & thirst have nothing to do with difficulty. For this reason, the needs of the player character should now be displayed more clearly.

New features: There is a new form of endurance. The so-called “combat endurance” is an adrenaline rush that kicks in when you are shot at or you suffer other damage.

With this combat stamina, for example, you can aim calmly even though your arm is broken. It also enables you to run longer sprints. How long this persistence lasts is not mentioned in the post.

That has been changed: As you probably know, in Dead Matter you choose a profession that your character did before the apocalypse. This gives you certain skills right from the start that others have to level up first. Equipment is also affected. For example, police officers start with a pistol and a uniform and are better able to handle handguns.

Some unspecified skills and entire professions have been deleted for the time being. Those who could differ from others didn’t have enough or, according to Dead Matter developers, they just weren’t fun enough.

Last but not least, the development team is addressing other innovations. Apparently there are no weapons, but clothing. Among other things, a new uniform for the police and fire brigade.