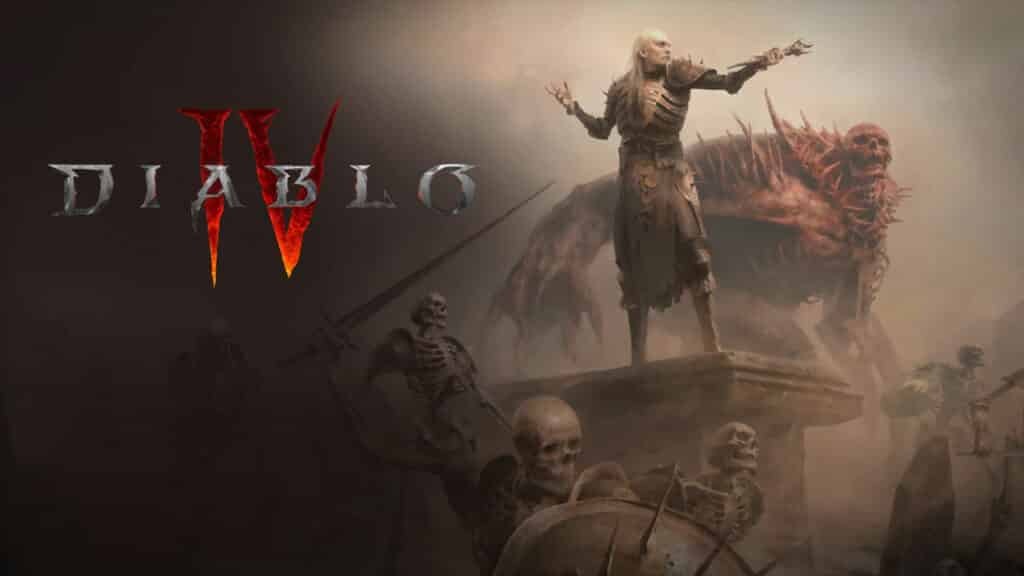 Diablo 4: All Infos and Release from the Xbox Showcase

During the Bethesda/Xbox Showcase 2022, Blizzard not only presented the 5th class of Diablo 4, but also showed some gameplay and gave out information and the year of release. We summarize for you what you need to know!

In addition to the Barbarian, the Sorceress, Demon Hunter and the Druid, the Necromancer now joins the round of playable characters in Diablo 4. This was duly announced with its own trailer:

Necromancers use both ranged and melee combat and, as the name suggests, summon undead minions to do your bidding.

What we Know from the Xbox Showcase 2022

Character Editor: Diablo 4 will not only be darker compared to Immortal or Part 3, but also more individual. In this way, you can adapt your character to your wishes right from the start of your adventure. Open World: The developers emphasize in the gameplay video that the special aspect of an open world is that it is YOUR adventure. You decide what you want to do and there is no linear path.

That’s multiplayer: You can not only kill world bosses with other players but also play the entire game via cross-play or in couch co-op with your buddies.

Certain zones are designed for PvP – i.e. player versus player battles. If you are particularly good, you will become a champion and will be marked as a special target for other players. Now you are the hunted.

This is the endgame: Typically in Diablo, the endgame, or the actual game, only begins when you have completed the last story mission and reached max level.

Diablo 4 will be released in 2023 for consoles and PC. Probably in the first half of the year. During the showcase, it was at least often mentioned that all games shown, including Diablo 4, will be released within the next 12 months. Of course, we will keep you up to date!