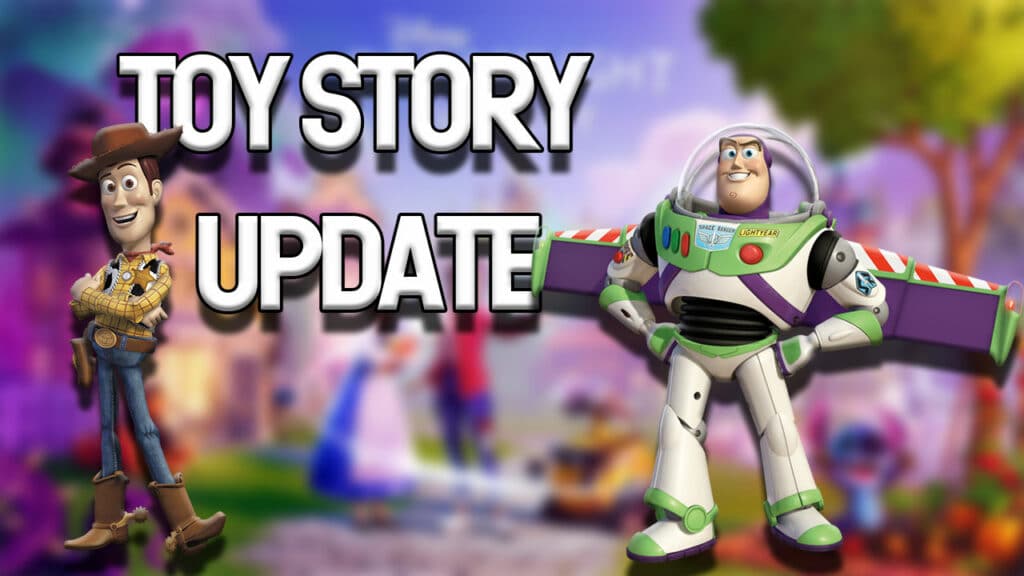 Soon it will be here, the new Disney Dreamlight Valley update that will bring Toy Story to your game. After the Scar update, players and fans are waiting to see when the new update will arrive, which has now been announced via Twitter.

When Comes the Toy Story Update to Dreamlight Valley?

Via Twitter, it was announced that the update will be released on December 6th, 2022. A specific time, when you can download the update, wasn’t announced yet. It also remains to be seen whether there will be a description for the installation, similar to the Scar update. 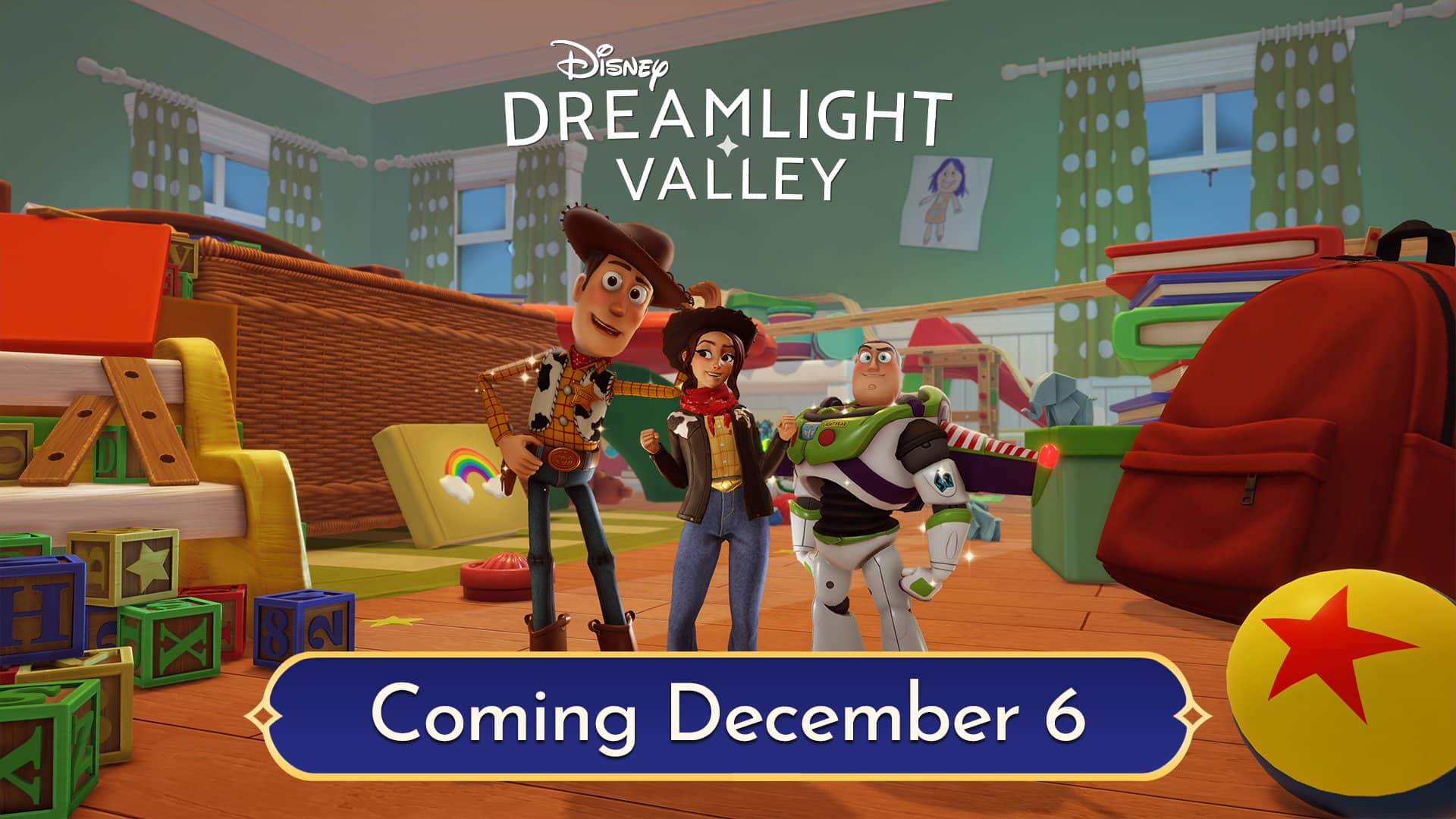 What The Trailer Shows

While Scar’s update took place entirely in the Valley, Toy Story takes you back to another world, such as Wall-E. As a world, you could already see the nursery from the Toy Story movies, as well as a garden. The goal of this on-site mission will be to bring both characters into the Valley, as they are already communicating and interacting with the inhabitants of the village in the trailer.

We’re excited about the new missions and rewards we’ll get from befriending both of them. If we hear anything new about the content and release time, you’ll be the first to know.

Do you want to join our community and discuss Disney Dreamlight Valley? Then join our Discord server, we are looking forward to seeing you there!