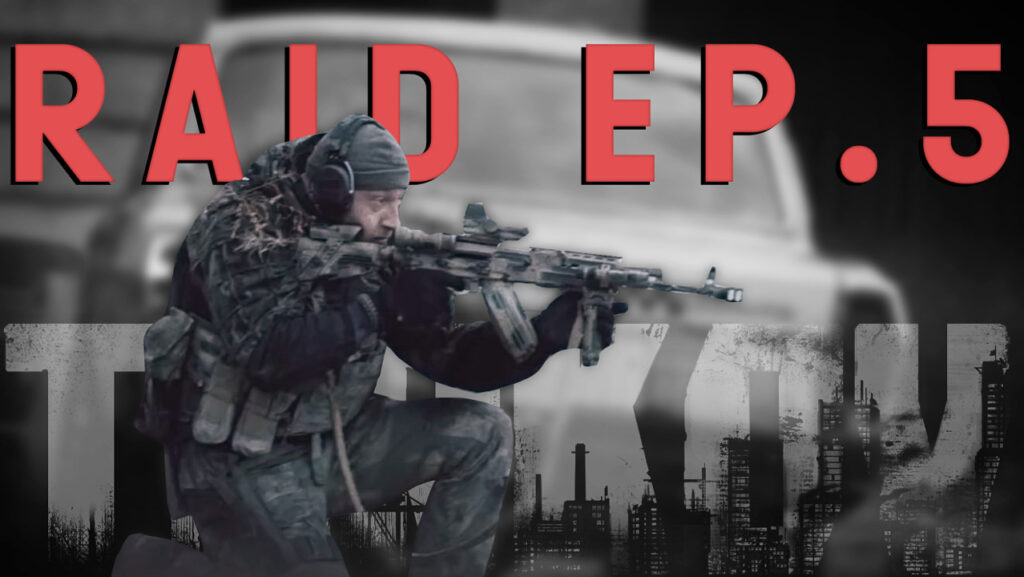 Escape From Tarkov RAID Episode 5 will be Released in February

The fifth episode of the live-action adaptation of Escape From Tarkov “Raid” will be released in a few days. Here’s when & what you (it) can expect.

Episode 5 Coming Soon: Escape From Tarkov fans have been waiting a long time for the fifth episode of Raid to be released. In a tweet, the developers of Battlestate Games now declare that the episode should appear soon and give an exact date.

What is raid? Should you not even know what the hell I’m talking about, prick up your ears – or eyes? Raid is the live-action adaptation of Escape From Tarkov. It takes up the lore on which the game is based and expands it in the same breath.

In the five-part series, you can marvel at action-packed firefights and further explore the motivations of Bears and Usec.

When will it continue? Escape From Tarkov Raid Episode 5 should be released in the next few days on February 25, 2021. With the release, that’s the finale for now. As always, I hope there will be mind-boggling effects and battles.

Maybe we will finally find out what exactly Labs is all about. That was touched on in the last episode, but not entirely cleared up.

Where to watch it? The 15-minute episodes are all in Russian. You can find them on the developers’ official YouTube channel. But you can activate English subtitles in the video settings.

Your Opinion: What do you think of the sometimes incredibly detailed and brutal battle scenes in Raid by Escape From Tarkov? Let us know what you think in the comments.