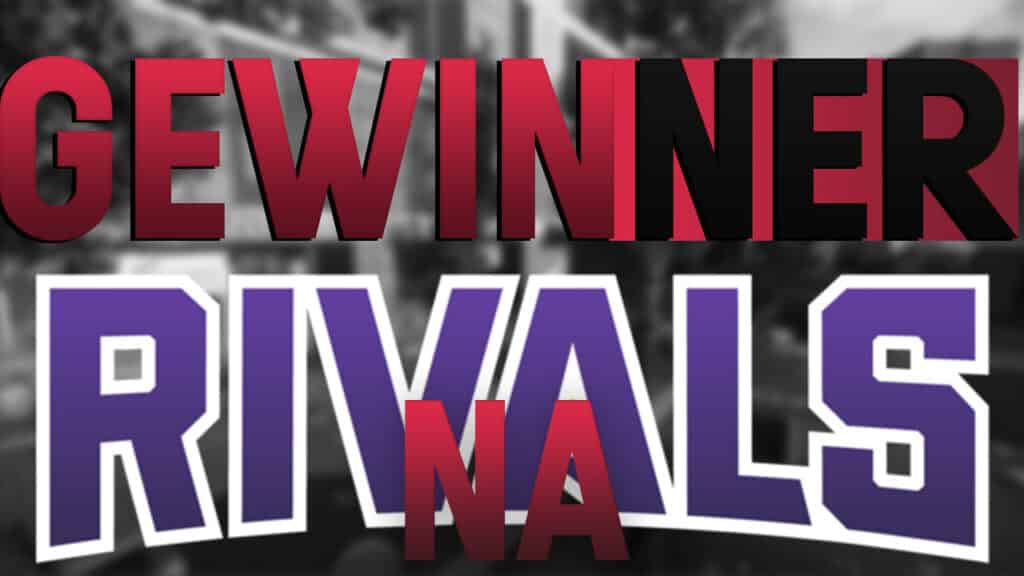 Escape From Tarkov Twitch Rivals NA – These Are The Winners

The winners of the Escape From Tarkov Twitch Rivals in North America (NA) have been announced and everyone involved has shown what they can do. A surprising candidate took first place.

It’s over: The Tarkov Twitch Rivals finally took place in North America yesterday and the winners have now been announced. The podium is mainly shared by players and streamers who do not ride the big Tarkov wave on YouTube.

These are the winners of the Tarkov Twitch Rivals NA

Underdog creams off: The first place should have amazed many viewers yesterday. A small streamer and YouTuber named Sharptooth won the top spot. His videos get just a few hundred views on YouTube, despite the title “Tarkov’s humble billionaire“. And he “lives up” to this title through various tactics in the game.

Winners table of the rivals 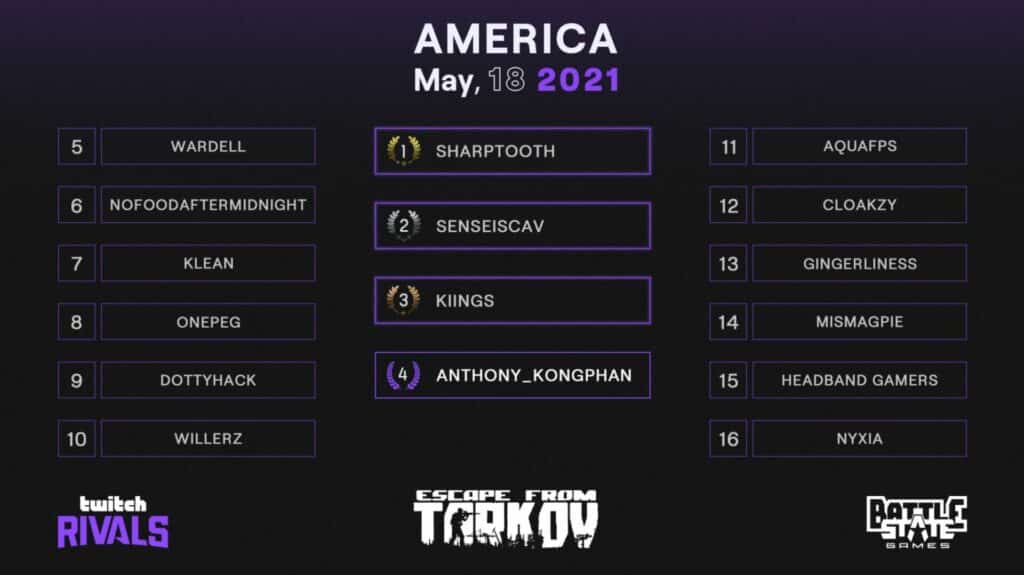 No drops for you? Some users complain online again that they did not receive any drops during the Tarkov Twitch Rivals NA. However, it was already known yesterday that the Twitch drops will only be distributed as soon as the streamer you are watching has completed one of the following tasks:

So if you did not receive any drops, the streamer did not manage to complete the tasks. But don’t worry, these Twitch rivals weren’t the last, be a little patient. If you want to know more about the event than just the winners of the Tarkov Twitch Rivals, click here!