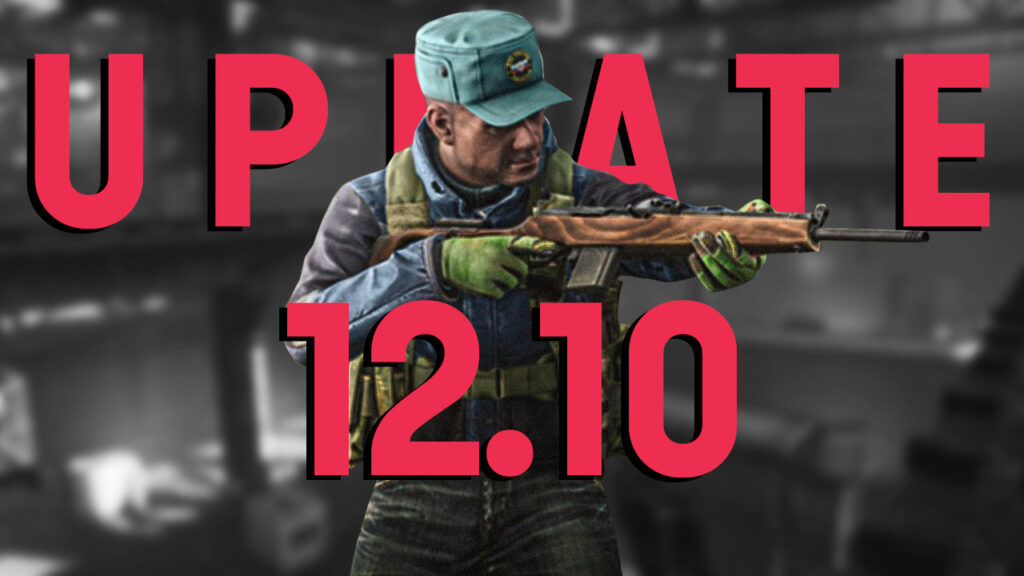 A few hours ago Battlestate Games published the preliminary patch notes for the survival shooter Escape From Tarkov Update 12.10. This includes new armor, weapons and many other changes.

The update at a glance: In the new update 12.10 of Escape From Tarkov, not only little things are tackled. Many new weapons, armor or other equipment find their way into the game. But there are also new rations and medical items.

That is what the patch notes of the Escape From Tarkov Update 12.10 reveal

Changes in the update: Steam audio returns and that should please an incredible number of players. You can find out what exactly is behind this feature here.

Apart from that, you have to be more attentive in the future, because the voices of the Sav bosses Reshala, Sanitar and Gluhar have been newly cast. These new speakers may take a while to get used to.

Not only do the bosses sound different, but the normal scavs have also been adapted. As of patch 12.10, you will not only have new sounds but also actions and constitutions relating to your health. This is the new content: Let’s start with what will be of most interest to you in the upcoming update 12.10 of Escape From Tarkov, the new items, weapons and armor. There’s a whole truckload of new content here: 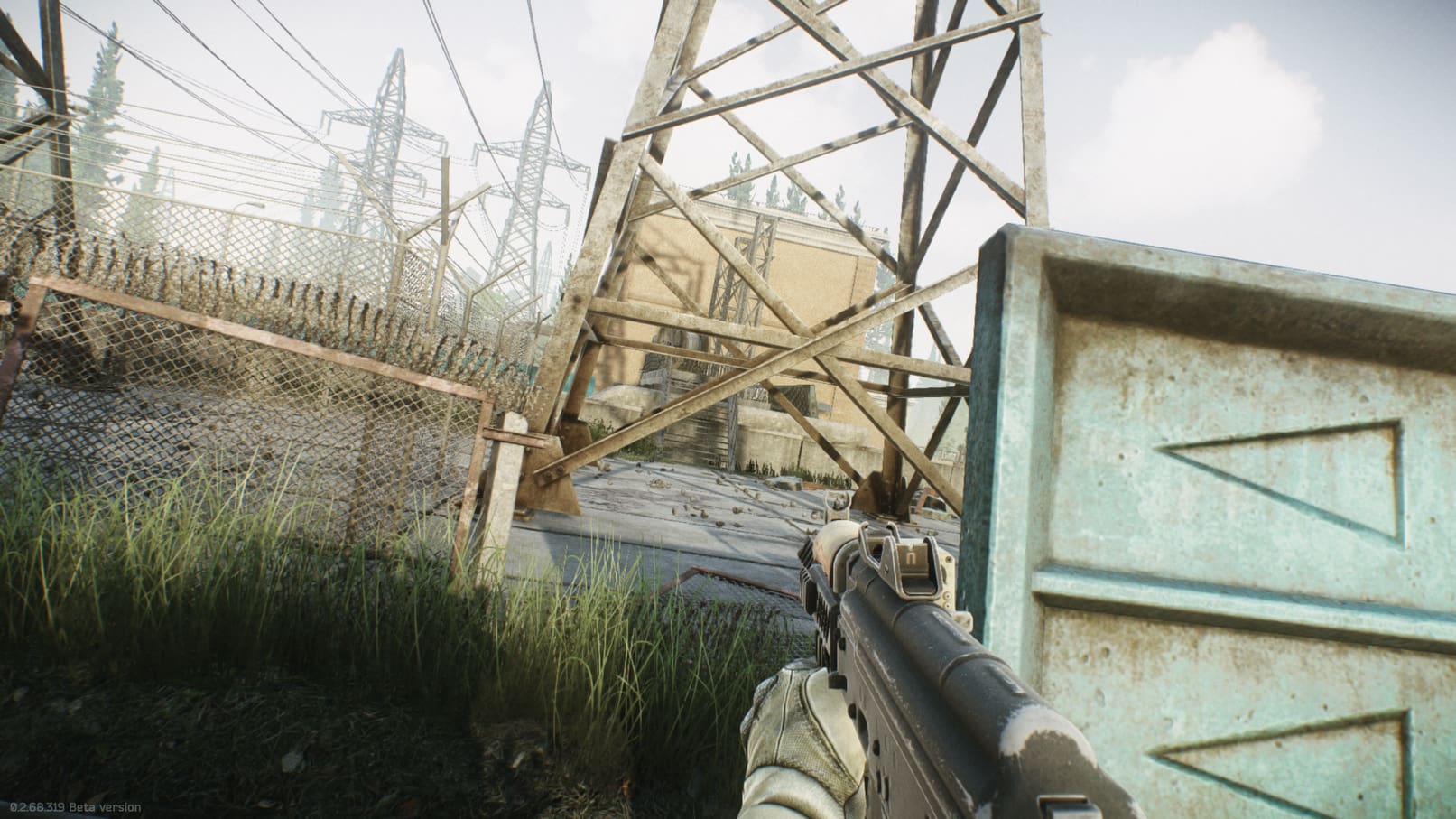 Release of the patch: These were all changes that have been announced so far for the upcoming Escape From Tarkov Update 12.10. If something changes in the patch notes, we will update this article.

The patch has no release date yet. Usually, however, this is released a few days to weeks after the patch notes have been published. Streets of Tarkov is not included either, this map will only appear with update 13.0.