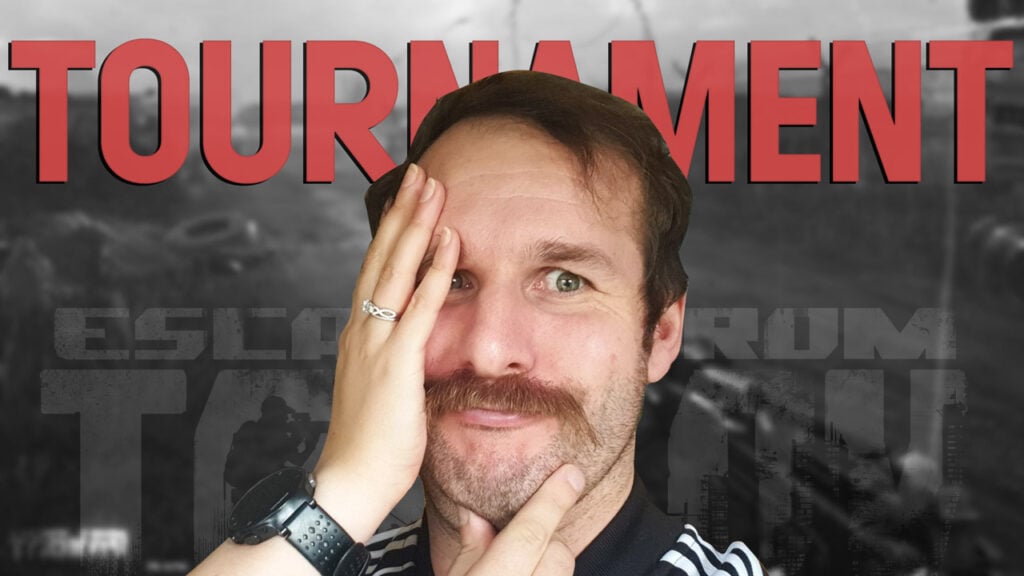 The streamer Pestily is organizing an Escape From Tarkov tournament called “Pestily’s Punisher 3 Tournament”. Now we have all the information about participation, the rules & the reward.

Update: The Tarkov event of the streamer Pestily starts today! Over 400 content creators have been able to register and compete in the survival shooter. There are several 1,000 dollars to be won! You can find all further information below.

Pestily Punisher 3 Tournament – How to participate in the Tarkov tournament

Apply now! A few hours ago, Pestily shared the official registration form for the upcoming tournament on Twitter. It will be held on April 8th and 9th and broadcast live on Twitch.

With this information, we come to the conditions of participation. First, you have to be a streamer. However, the registration form reveals more:

Note: If you stream on Twitch, you have to be an affiliate partner. On the other platforms, the judges must clearly recognize you as a content creator. This is to prevent players from abusing this tournament and starting a stream for the very first time.

If you meet this requirement, you must then provide further information such as age or Discord name. You can find everything else about registration in the official form that is linked above.

Final Actions: To be selected for the Pestily Punisher 3 tournament for Tarkov, all that’s left now for you is to qualify with gameplay and this is how it works:

Once this VOD/video is ready, all you have to do is enter it into the application via a link. You also state how many PMCs you killed on Factory within an hour. If you have continued to play afterward and made further kills, you must also state these. Rule book: This is how your performance is measured

How to win? Again, the performance of the players is measured using the PMC kills. This time, not only does every kill earn you a point. If you manage to extract the dog tag of the killed person from the raid, you will earn another 0.5 points.

So you can achieve a maximum of 6 points through four PMC kills (4 points) and four dog tags (2 points). Whoever has the most points at the end of the entire three-hour-long competition on Factory wins the tournament. The tournament itself is divided into four regions divided:

Since there are fewer players in the Australia/New Zealand and Asia regions, the prize pool is correspondingly lower here. Pestily did not reveal how much there is to be won in its information video. All information is also available in video form.