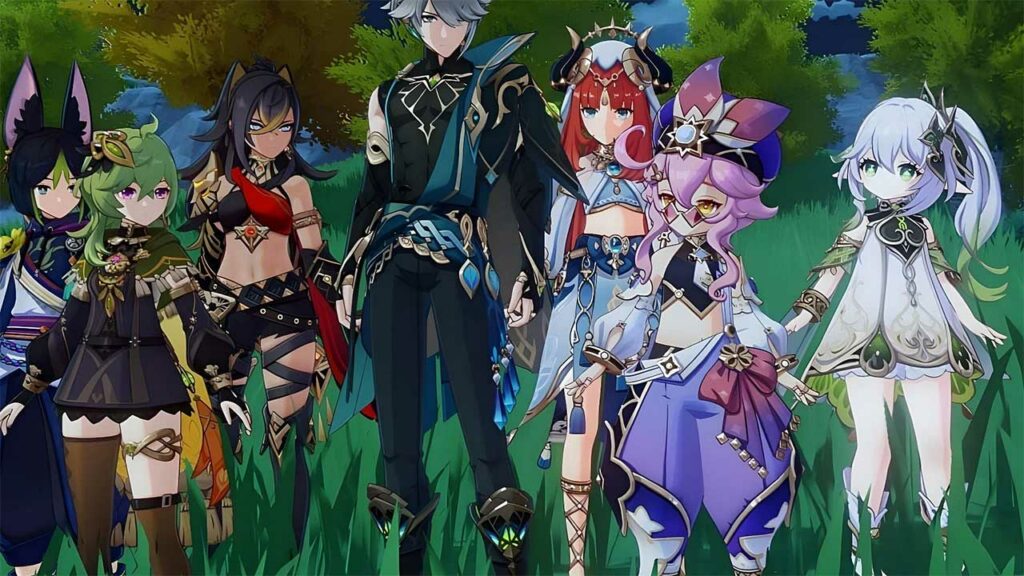 Although Genshin Impact 3.0 has not yet been announced, more and more character leaks are appearing on social networks. So now also to the characters Dehya and Al-Haitham, both of whom come from Sumeru. We tell you what is known.

What’s going on? More Waifus and Husbandos have now been leaked on the Genshin Impact Leak Subreddit, which is all about showing fans the latest information about upcoming updates, characters, and more content.

This is Dehya and Al-Haitham in Genshin Impact

This is Dehya: Some information about Dehya has been around for a while. So players already knew that she is a tall tanned woman with cat ears and uses the element of fire. She also wields a large two-handed sword.

Now, with the latest leak, there’s a picture of Dehya as well. The previous information seems to match the appearance. She also has crystal blue eyes, long black hair and wears an outfit that is very similar to that of Velvet Crowe from Tales of Berseria.

Unfortunately, there is no more information about Dehya yet.

This is Al-Haitham: Al-Haitham will probably not come into play directly with version 3.0, but will only celebrate its appearance with 3.1. This 5-star character is a Dendro (Gras) user whose weapon is not yet known but is suspected to be a sword.

The community is already very excited about Al-Haitham and his appearance is often discussed in particular. Many players who speak up about the leaks already find him attractive. At 3.1, he’s sure to make some Gacha players happy or incensed. 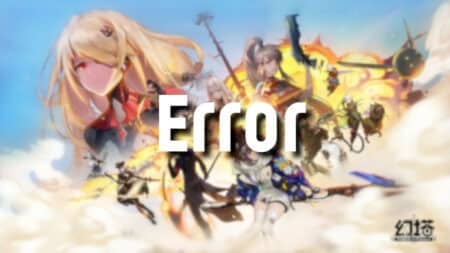 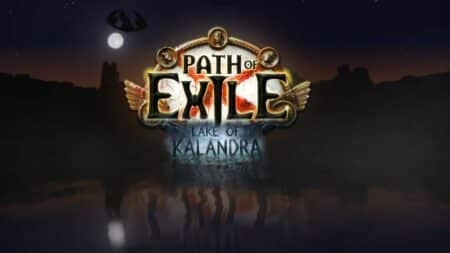 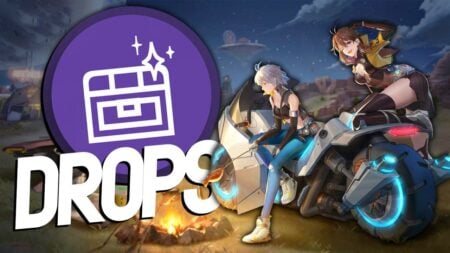 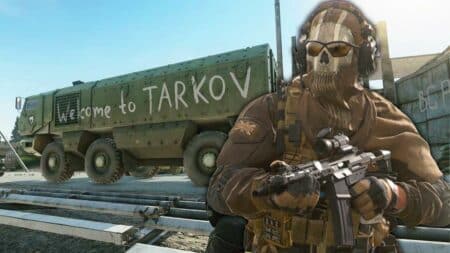 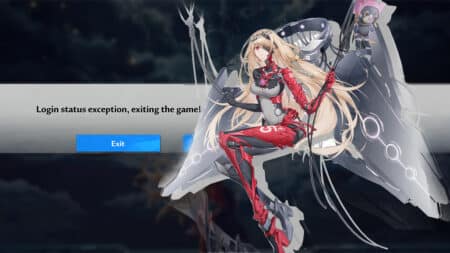