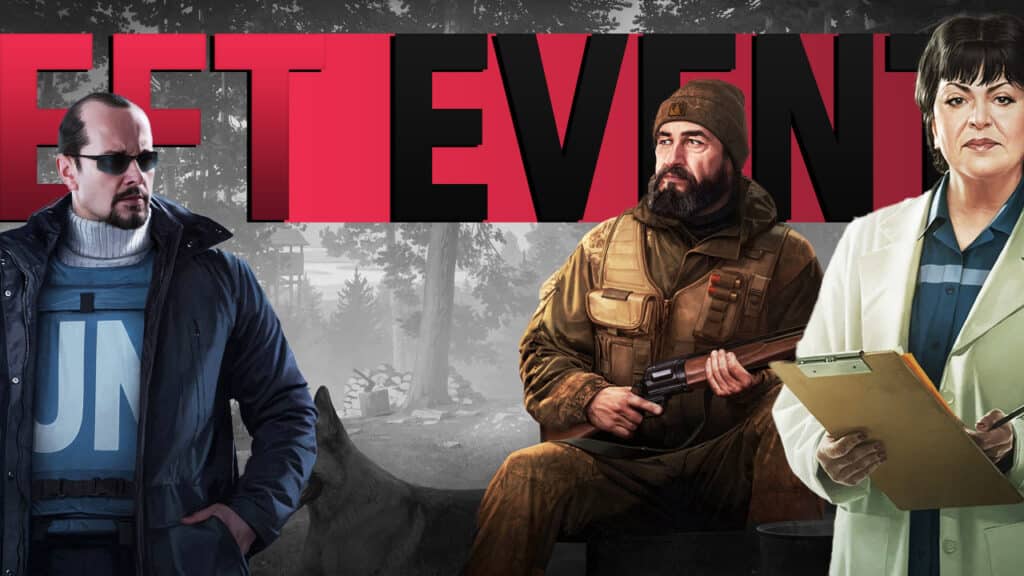 A new event is coming to Escape From Tarkov, that brings a heat wave that hits the players hard.

What is happening now? A new weather event threatens the city of Tarkov of the shooter of the same name Escape From Tarkov. A heat wave is expected to hit the Norvinsk region and players should hydrate themselves.

Scavs and PMCs should stock up on water and drinks for the next few days. The city of Tarkov is hit by a heat wave. This event ensures that players dehydrate faster and have less stamina.

This was announced via Twitter: Here the developer Battlestate Games has again posted a Cyrillic newspaper article. Thanks to the user BakeeZy, we know what to read in it:

“Abnormally hot, Norvinsk Meteo Station has published a weather report for the next few days. An anticyclone is moving towards Norvinsk. Temperatures during the day climb to 36 degrees Celsius. Nothing changes at night.

These temperatures are abnormally high for this latitude. The weather report confirms the great risk of dehydration.” 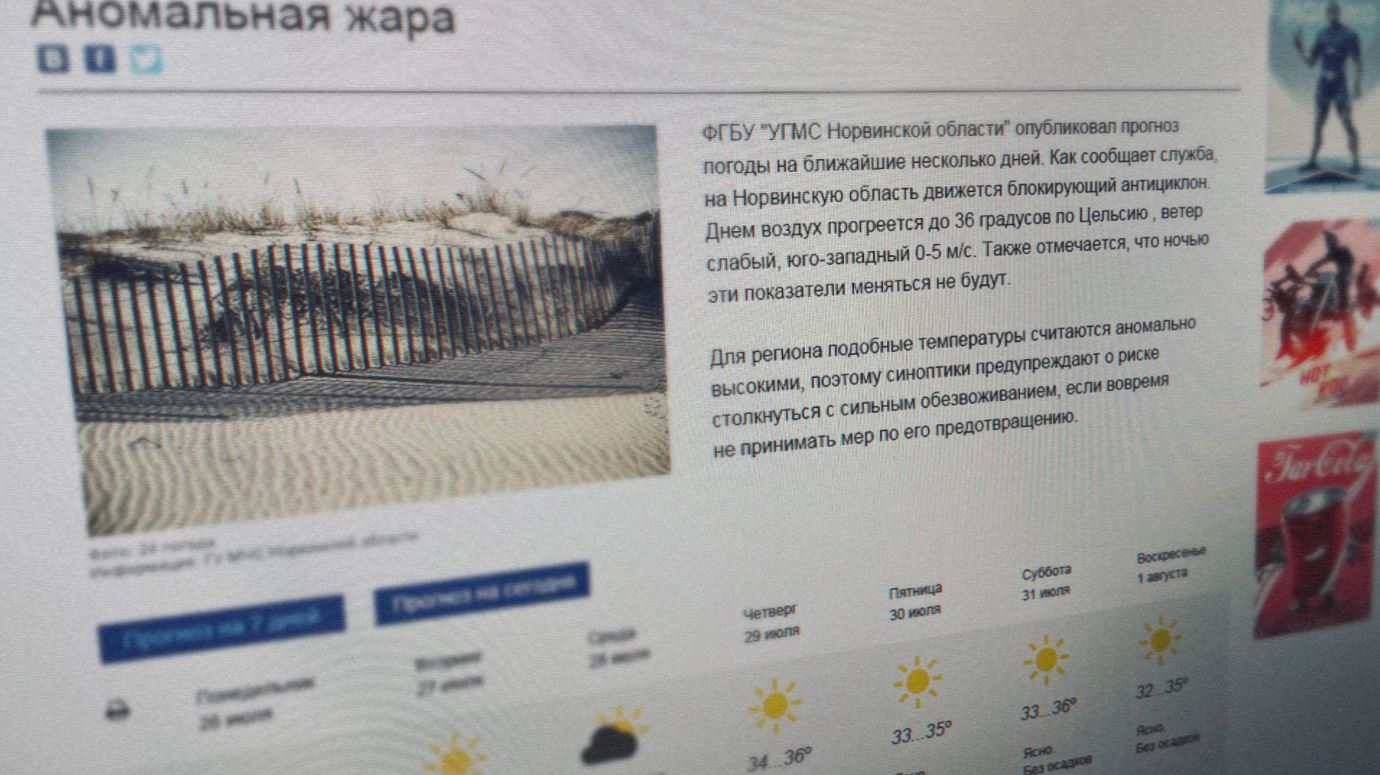 When does it start? The event starts on Thursday, July 29th. It is unclear when exactly the event will be entered.