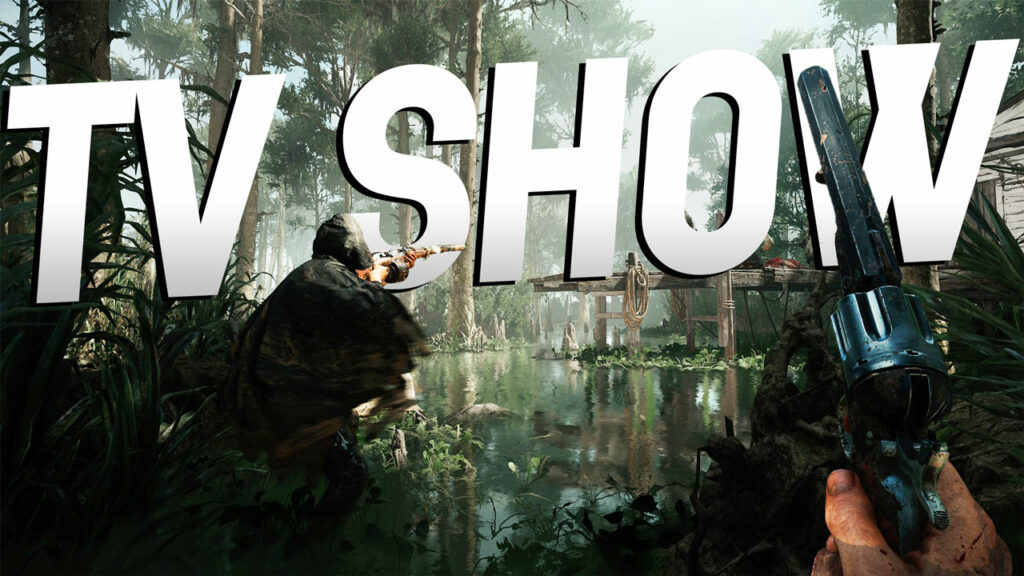 Hunt Showdown TV Show: Everything We Know About Horror Series

The Frankfurt developer Crytek announced a few hours ago that the horror multiplayer shooter Hunt Showdown is going to be a live-action series. We’ll tell you what you can expect from it.

What to expect: Hunt Showdown was not only able to convince players thanks to its novel gameplay. Above all, the setting has cast a spell over the players. The feeling from the game should now come into play in a live-action series:

Hunt Showdown Tv Series: When and Where Can You See Them?

How will it look like? Hunt Showdown is set in the 1890s. More precisely, in the south of the USA, Louisiana. Here the gates to another world were opened and a dangerous plague spread. This is called “The Louisiana Incident”.

Bounty hunters and all those who want to take jobs in the state and try to kill the most dangerous monsters. To do this, they use weapons appropriate for the time, such as repeating rifles, lever-action, and revolvers. They also use crazy gadgets like glasses filled with toxic bees or bomb lances.

It is unclear whether we will follow him in the series to a single hunter or not. It also remains unclear for the time being whether the legendary hunters are mentioned or even part of the cast. The developers of Hunt Showdown only say this much so far:

“We always knew Hunt Showdown would do great as a show. The world is dark, dirty and immersive. The setting offers so many opportunities to tell cool stories. “

Where does the show release? Hunt Showdown will air exclusively on Binge. Binge is a streaming platform aimed at gamers. Those responsible have tackled the flag that they want to treat video game films with respect. They don’t want a cash grab, they want to offer fans an immersive alternative experience of their favorite worlds.

However, Binge is not yet available and should not be launched until 2022. Binge was first announced at E3 in 2021 and promised for the following year. Binge also takes over series such as Systemshock or and a version of Driver, Ubisoft’s racing game.

When is the Hunt series coming? There is currently no release for Hunt Showdown on Binge. It is also unclear whether the series will be available at the start of the streaming service or not until later. As soon as we have new information about the Hunt Showdown series, we will update you.

As soon as we get new information, we will update this article and post it again on social media. If you want to, feel free to join our growing international community on Facebook (via facebook.com).