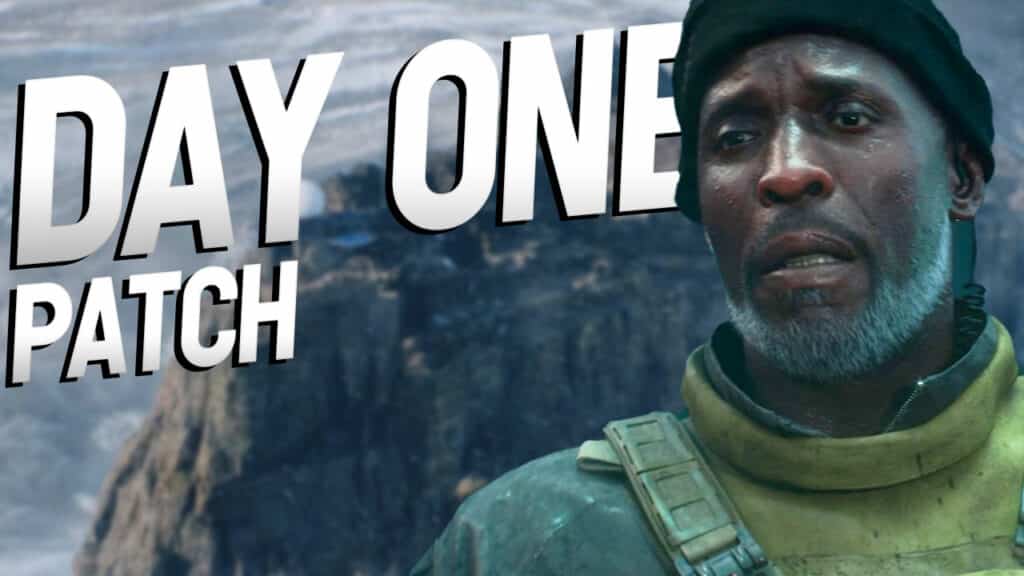 Developer Dice has announced that the day-one patch for Battlefield 2042 will be released one day before the release. We’ll reveal what’s in the patch notes.

What is a Day One Patch? In general, Day One patches are updates that contain changes, fixes and, more rarely, content. This is mostly content that was completed after the publisher’s deadline. Now the developers submit them as download files at the start of the game. In the case of Battlefield, the Day One Patch includes:

Day One Patch from Battlefield 2042: What’s in it & when will it be released?

The Battlefield Day One Patch focuses on problems that were known before the shooter was released. Developer Dice emphasizes this in the official blog and that should piss off many players (via ea.com).

As a reminder: At launch, Battlefield 2042 may be by far the smoothest of all Battlefield games, but that’s no wonder with this economy package. Only 7 maps, 22 maps, 3 game modes (Plus Portal) and 13 vehicles are included at the start. Nevertheless, it is precisely the Time To Kill that bumps up many people.

When is the Day One Patch coming? The Battlefield 2042 Day One Patch will be released in this country on November 18th at 9:00 a.m. Then the servers are also offline for about an hour.

These updates are coming in the future for Battlefield 2042

The second big patch, the Day 10 Update, will contain many “Quality Of Life” changes. Some users assume that this will contain improvements for the sometimes overloaded UI and HUD. But we will learn exactly what is hidden therein not until November 30, 2021.

The third patch, the Day 25 Update, should then introduce the first new content in Battlefield 2042. If we believe the well-known insider and leaker Tom Henderson, there are 6 to 8 new weapons included, some maps, gadgets and vehicles. This update will be released on December 7th, 2021.