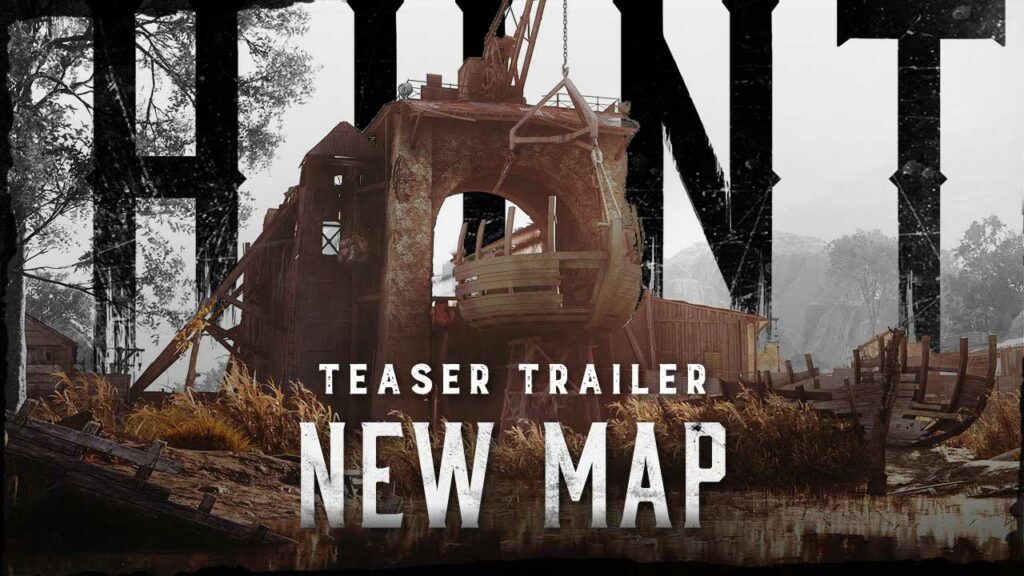 Hunt: Showdown announces new map DeSalle with a trailer – We have all the details

Crytek released a first teaser trailer for the upcoming Hunt: Showdown Map DeSalle today on social media and on their YouTube channel. There isn’t a release yet, but we’ll tell you what can be seen in the trailer.

What the DeSalle teaser trailer is showing

When is the release? At the end of the teaser trailer, we see the Hunt: Showdown logo and an indication of the release: “Coming Soon” it simply says here. In all likelihood, the new map will first run on the PC test servers before it is finally released on all platforms.