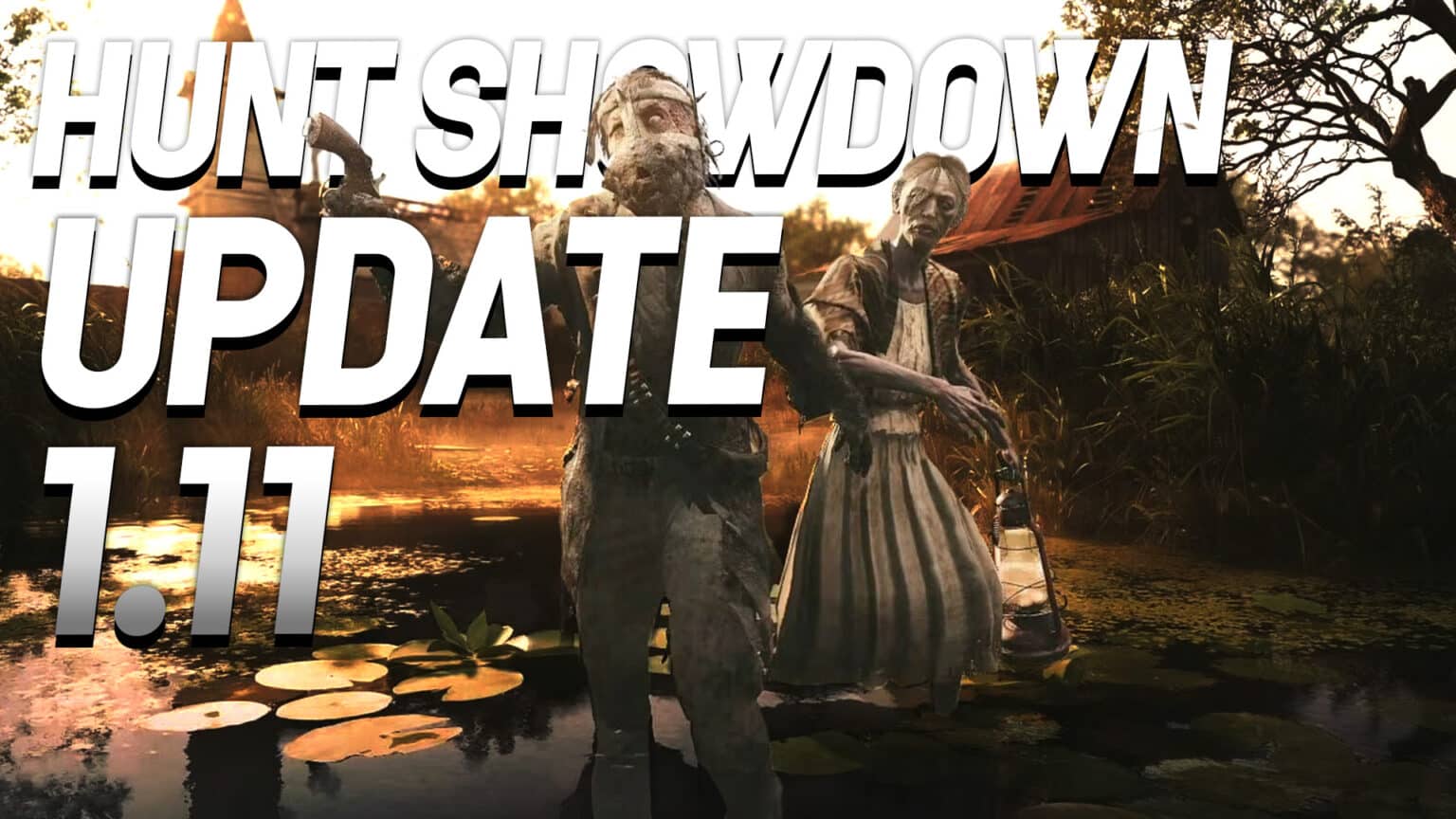 A new update has made it to the Hunt Showdown test servers. With the update 1.11, the developers have taken care of many bug fixes and minor adjustments to the game.

Here’s the deal: Yesterday, Crytek uploaded the update 1.11 to the public test servers. Mostly, these are only bug fixes and various map adjustments. Usually, updates are released to the live servers within a short time after they have been installed on the test servers. Update 1.11 is not yet the update that brings us the Devils Moon Event or the new weapons.

All new content of the update 1.11 in Hunt Showdown

In the new update, there are a bunch of adjustments to the different maps. Besides new entrances for the Stalker Beetles, which are now available in most areas of all maps, it is now possible to jump over dry branches without breaking them. Also, the effective range of the silenced variants of the Sparks and Vetterli has been raised to balance with the Winfield M1873C. Other than that, this update is mainly about fixing minor issues, so we have the full patch notes for you below.

All Patchnotes of the Hunt Update 1.11

Adjustments to the User Interface in Hunt Showdown Update 1.11

Do you want to join our community and discuss Rust? Then join our Discord server or visit us on Facebook. We are looking forward to you!