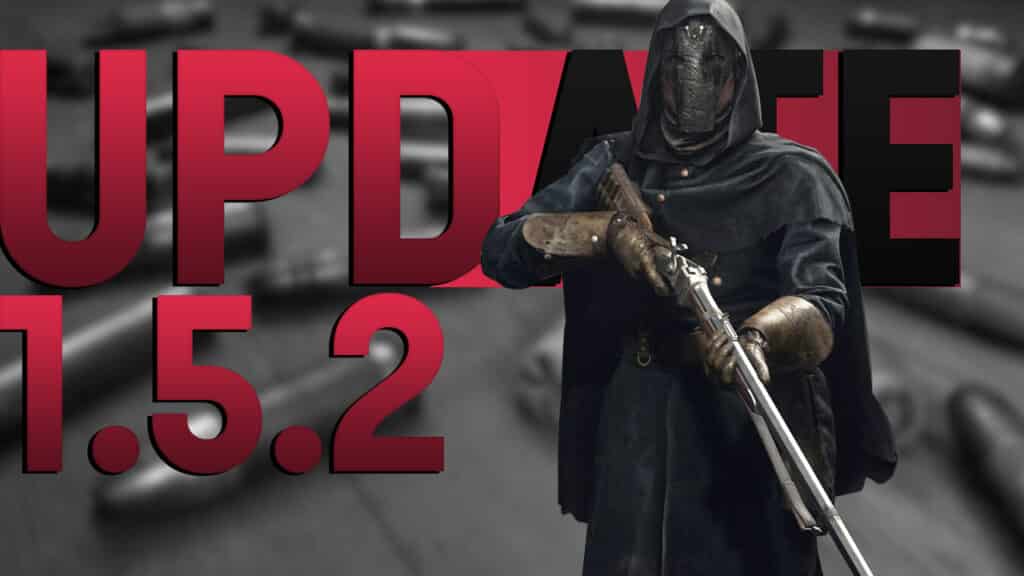 The Hunt Showdown Update 1.5.2 arrived at the live servers a few minutes ago and is therefore available to anyone who dares to go into the bayou without turning left-right, and we have the patch notes for you.

Update at a glance: The current Hunt Showdown Update 1.5.2 was playable on the test servers until a few seconds ago. Now you can play it on the normal live servers too. The update works hard on the horror shooter’s movement. There is also a new weapon, skins and minor adjustments:

Hunt Showdown Update 1.5.2 – These are the patch notes

Developers introduce: The development team fully explained the update in the livestream a few days ago. Since this is over an hour-long, we prefer to summarize the content for you in the short version!

The weapons: Update 1.5.2 expands the Hunt Showdown arsenal with another sniper variant. You can now purchase the Winfield Centennial Sniper for $ 298.

There is also a new legendary weapon skin that comes directly from the community and ends up in the game with the help of a vote. This is the Mosin Nagant “Bears Tooth”. By the way, it’s free in the shop for a short time, so be quick!

New Custom Ammo: The second wave of Custom Ammo is coming to the game with Hunt Update 1.5.2 and the following weapons benefit from it: 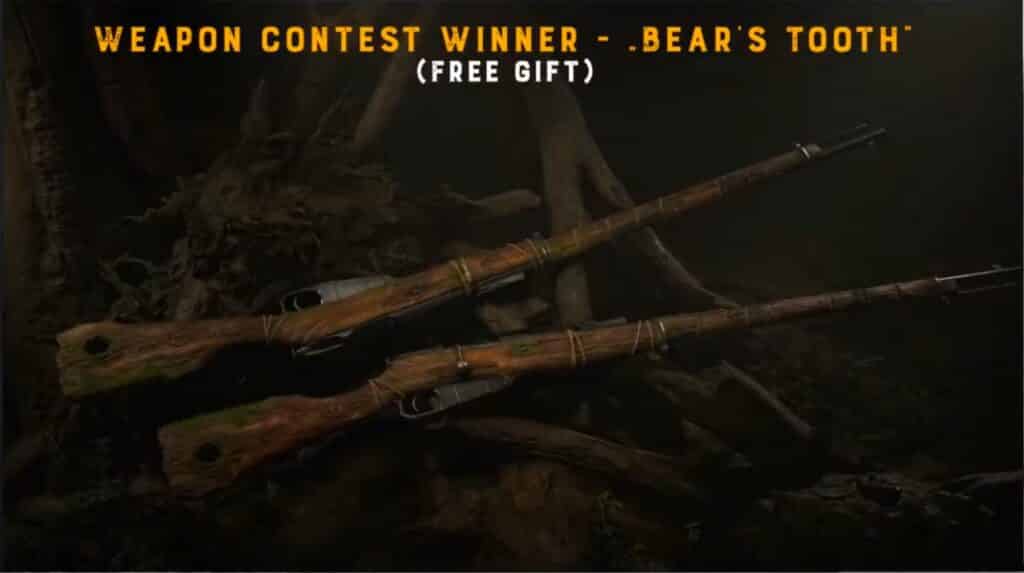 Changes to the Movement

Camera wiggle removed: This message shot through the Hunt Showdown Reddit like a Mosin bullet through Grunts. Many players find it a shame that the camera wiggle has been removed. But what is it?

With this “game mechanics”, players turn when resurrecting or looting dead hunters in order to reduce the hitbox of the upper body. We think the change is good, but not consistent enough.

Wiggling was only reduced when looting and resuscitating, in which players turn more slowly during these actions than before. If an opponent wants to run away from them, he can still use this mechanic.

Anti-Duck-Spam: Up until now, it was possible for you to simply crouch quickly and get up again during a firefight. That increased your hit accuracy enormously.

But that changes with Hunt Showdown Update 1.5.2. Now you suffer a small speed penalty every time you crouch, which slows you down briefly after getting up.

That changes with gunplay

Bullet cultivator superfluous: Another change in terms of gunplay is the reloading mechanism of repeating rifles such as Mosin or Lebel. To reload these weapons, you always had to sacrifice a bullet, unless you had the “Bulletgrubber” trait. This allows you to catch and load the otherwise lost ball.

In order for you to succeed, you don’t necessarily need the trait with Hunt Update 1.5.2. If you fire a bullet and shortly afterwards press “R” to reload, only the empty case will be ejected and you will fully load the weapon without losses.

Other gunplay changes include:

Bugfixes & other changes in Hunt Update 1.5.2

You can find out more information about the upcoming update 1.5.2 of Hunt Showdown in the original post from the developer.