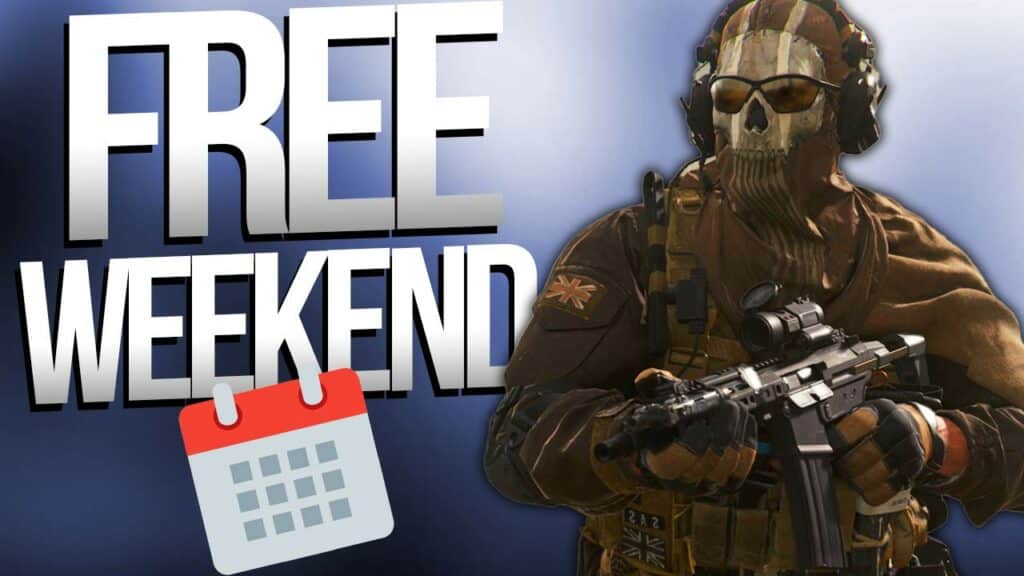 Call of Duty: Modern Warfare 2 is supposed to get a free weekend as early as December, where anyone who wants to can try it out for two days. We’ll tell you exactly when the free weekend for MW2 starts.

What’s going on? Unknown Sources (linked below) report that a new update for Modern Warfare 2 will follow in about two weeks. This will be accompanied by a free weekend for the multiplayer of MW2. When exactly you will get all this — now!

When will the free weekend start? Just one day later, on December 15, the free trial weekend for Modern Warfare 2 will start. Free weekends will end again on November 19.

So far, this information has not been confirmed by the publisher Activision. However, an official announcement should not be long in coming. This information came from an unknown source, who contacted the well-known leaker Tom Henderson. He at least confirms that a double XP weekend is coming soon, and that players will be able to earn a lot of experience points.

A gentle reminder: If you fancy Warzone 2 or the new DMZ mode, you don’t have to wait. Both new and stand-alone game modes are completely free. Perhaps the better choice anyway, because according to a report on reddit.com, players are increasingly encountering opponents who obviously use cheats and are still level 100 — more on that in a moment…

But now we ask you! Will you try Modern Warfare 2 when the free weekend starts on December 15? Vote in the box below or drop us a comment! Registration is not necessary.