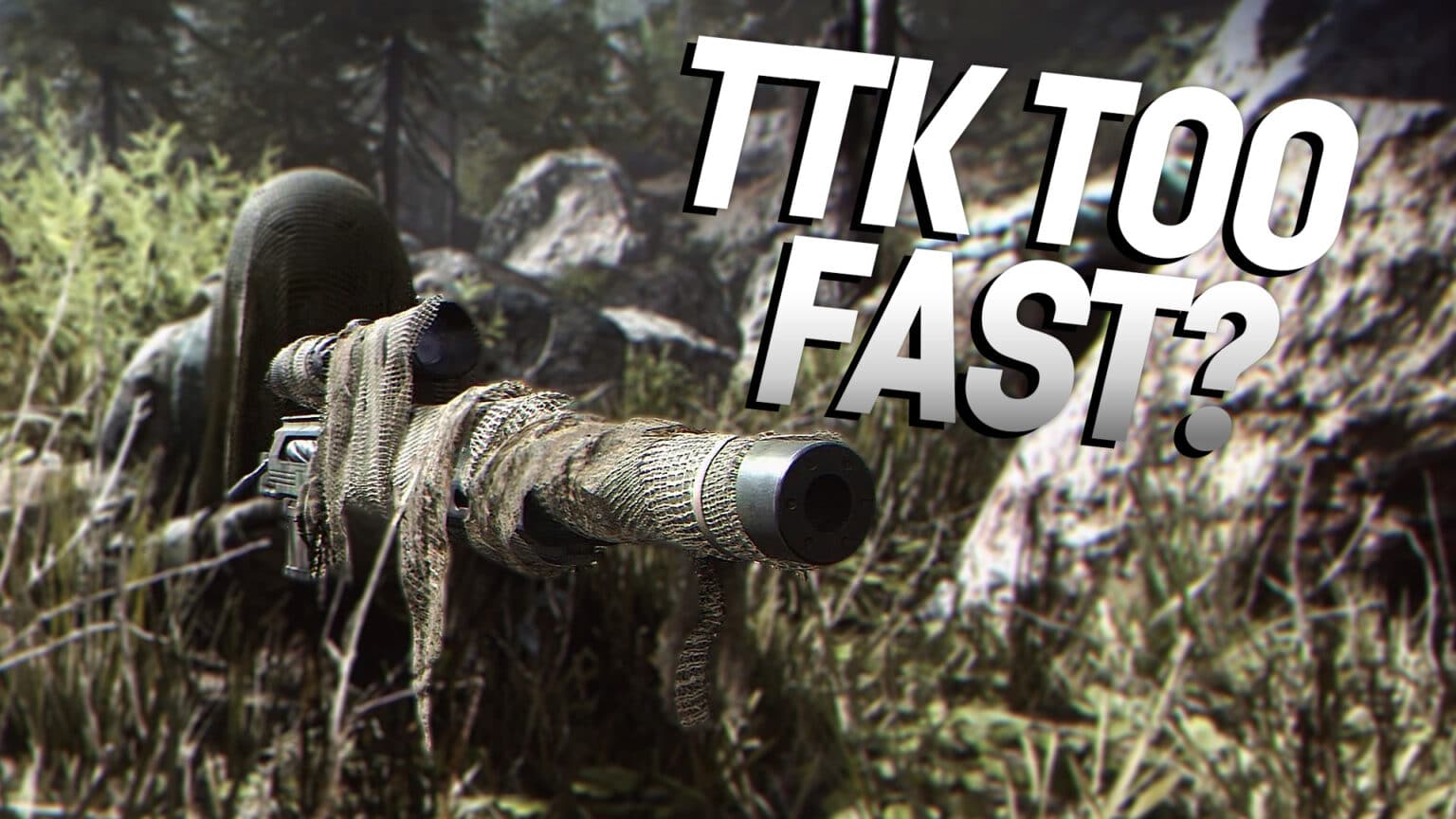 In the current Modern Warfare 2 beta, the topic of Time-to-kill is currently doing the big rounds. The community isn’t sure if the Time-to-Kill in the new Call of Duty is good or way too fast, so here are all the facts for you in one article.

This is the Time-to-Kill: The Time-to-Kill (from now on abbreviated as TTK) is the time you need after pressing the shoot button to send an opponent to the ground. There’s a complicated formula for this, which takes the rate of fire and the number of bullets you need to kill an enemy into account. It is given in milliseconds, with lower values meaning the enemy dies faster.

Is the time to kill in Modern Warfare 2 too fast or perfect? Community argues!

Among various videos on YouTube, in countless live streams on Twitch and Twitter, many voices are not satisfied with the current TTK of the Modern Warfare 2 Beta. Even if not all players think so, of course, we will go into it here and list a few facts. But first, let’s ask you if you’re happy with the TTK in Modern Warfare 2.

There are no exact numbers for the current Call of Duty Modern Warfare 2 (2022), but a value between 100ms and 150ms is currently estimated. This is based on various videos showing that it only takes about 10-12 frames for your opponent to kill you. This in turn shows, if it should be more like 150ms, that the new Modern Warfare 2 ranks with one of the most popular Call of Duty Games, namely Black Ops 1.

Some sad news: Ive come to the realization that im not part of the cod-demographic anymore. people think this TTK is good because its 'realistic' even tho cod should be a casual/arcade videogame. 10 to 12 frames is around 100 to 150ms btw…

am i alone on this? genuine question pic.twitter.com/4HOROqNpdn