The strategic action RPG Mount & Blade 2: Bannerlord has finally been released in version 1.0.0 on PS4, PS5, Xbox One, Xbox Series S, Xbox Series X and PC on October 25, 2022. The patch notes are long, we have summarized everything important for you!

Mount & Blade 2: Bannerlord Full Release 1.0.0 – These are the Highlights

The patch for version 1.0.0 offers many new updates, adjustments, and fixes. We have picked out a few of the highlights, which we would like to present to you in more detail. All other patch notes can be found in the original at the end of the article.

The NPC Ki of troops in battles and sieges has been fundamentally improved. This is to help them better understand the situation of the battle and react accordingly. In addition, the Ki can act better in siege battles, should there be problems or congestion in difficult terrains. 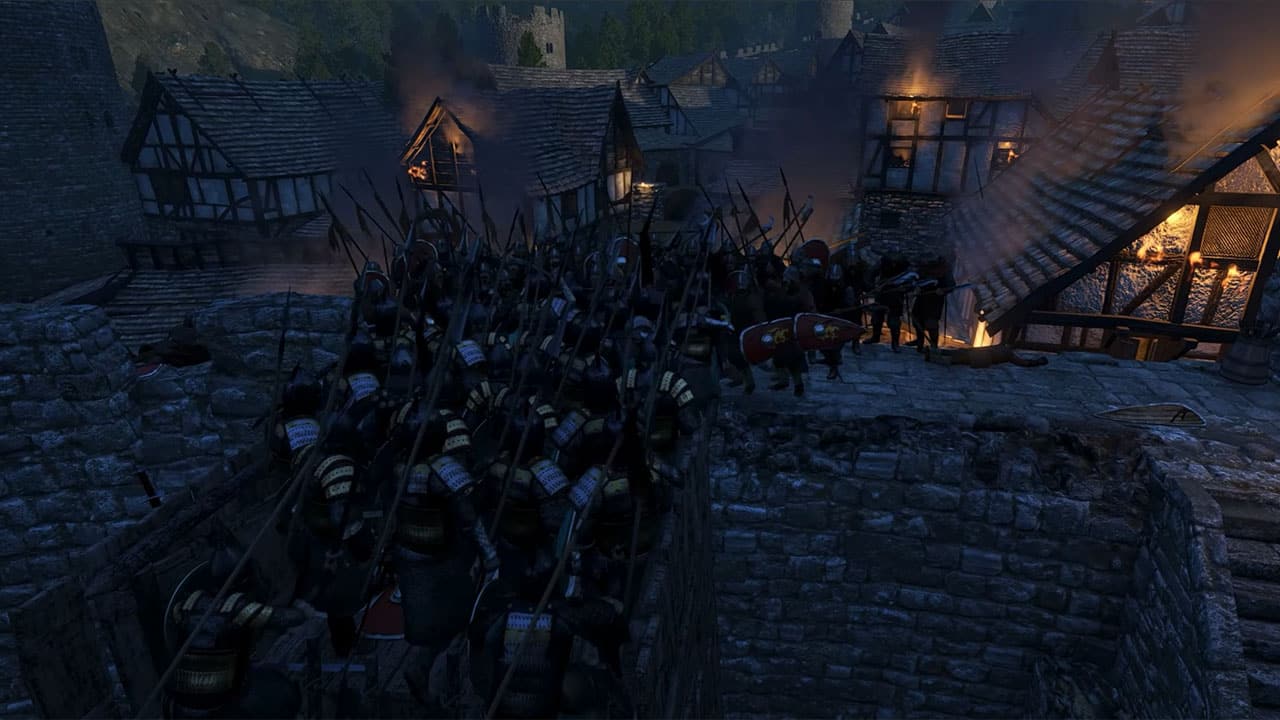 Ki during a campaign has also been steadily improved over the course of Early Access. For example, troops are now more likely to react according to their settings. Defending troops will stay in their territory and aggressive troops will now attack enemy towns more often. They are also more likely to attack nearby towns and villages than distant targets. For more challenging battles, they join forces with allies to achieve their goals.

However, they also react more logically and don’t change their current mission as often. Thus, they should stay true to their mission if the Ki deems it worthwhile.

In single player mode, character development is one of the most driving features in the game. However, until now, you couldn’t just re-skill your character in the middle of the campaign. If you didn’t know from the beginning where your journey was going to take you, you were pretty much at a loss.

Version 1.0.0 changes that with the introduction of an Arena Master, where you can reset your skill perks as well as those of your family and companions. Especially in the late game of the single player campaign it was difficult to gain new companions. This has now been changed with version 1.0.0, in which companions spawn regularly even in the late game. In addition, the respective background stories and skill trees have been adjusted to offer more variety.

To get new companions, you can simply ask the owner in a tavern for possible candidates and filter them as you wish. 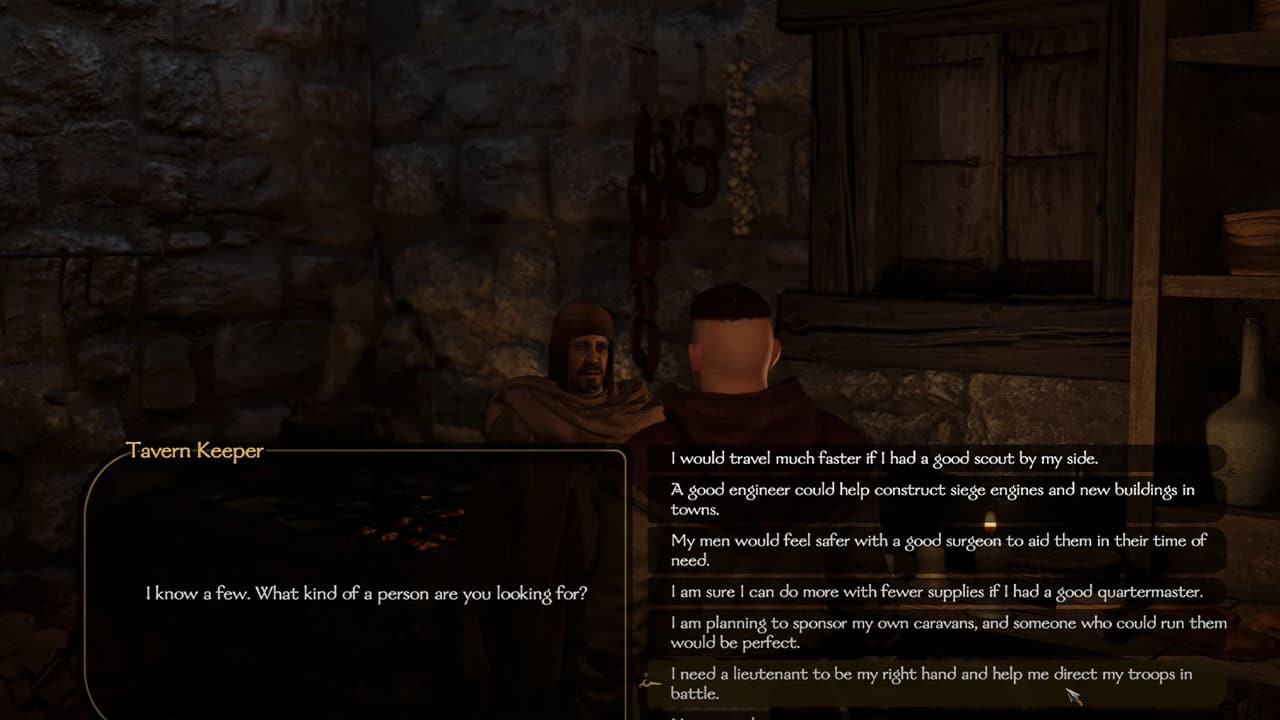 Custom Server Files are now available on Steam, allowing you to create and host your very own server. You can adjust various settings on your server and also install mods.

Modding has also found its way into Mount and Blade 2: Bannerlord. Via the Steam Workshop you can download several mods created by the community and activate them in the game. The mods include new armor & weapons, graphics mods, troops, maps and full conversion mods that fundamentally overhaul the game. 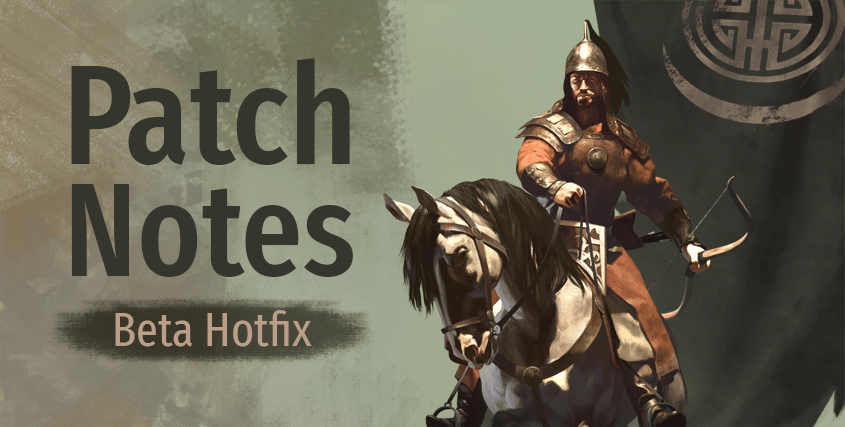 Would you like to join our community and discuss Mount and Blade 2: Bannerlord? Then join our new Discord server, we look forward to seeing you!