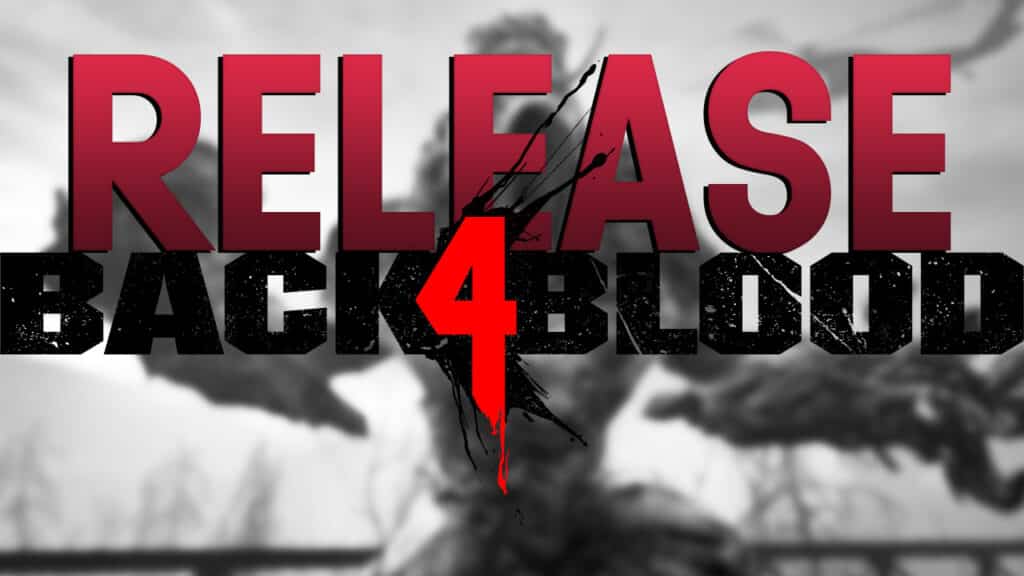 During the Summer Game Fest, a new trailer for Back4Blood was presented, which also reveals a beta date.

Summer Game Fest: A few minutes ago we received a new trailer for the quasi-successor to Left4Dead 2 “Back4Blood”. It shows the slightly improved graphics and reveals a date for the first beta.

This is What The Back4Blood Trailer Reveals

That was shown: The Summer Game Fest heralds this year’s E3 and there are already many cool new titles to marvel at. We also have news about Back4Blood.

Probably the most important piece of information is the date of the very first beta. It is reserved for pre-orders and starts on August 5th, 2021. Later this year, on October 12th, Back4Blood will be released for everyone else.

Update: For release in the gamepass

The trailer was presented again during the Xbox Live event today. This time, however, with the additional information that Back4Blood will be included in the Xbox Gamepass immediately upon release.