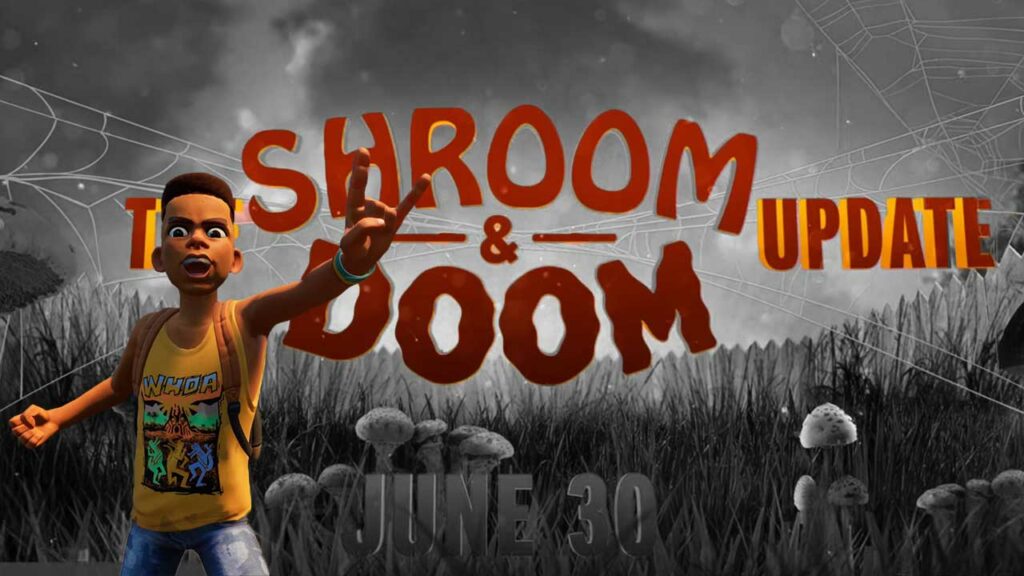 During the Xbox press conference at E3 2021, Obsidian Entertainment presented their new content update on survival co-op Grounded. In The Shroom & Doom Update, you can expect a lot of desired seating options, your own pets and the damn scary brood mother.

That’s going on: The Shroom & Doom update for the co-op survival Grounded has just been presented with a trailer at the Xbox press conference of E3:

What is inside? In the trailer itself, only a few of the innovations that the content update brings are presented.

We don’t know more about the content at the moment. As soon as more is known, you will find out from us. Please leave us a comment on what you think of the update and the brood mother.