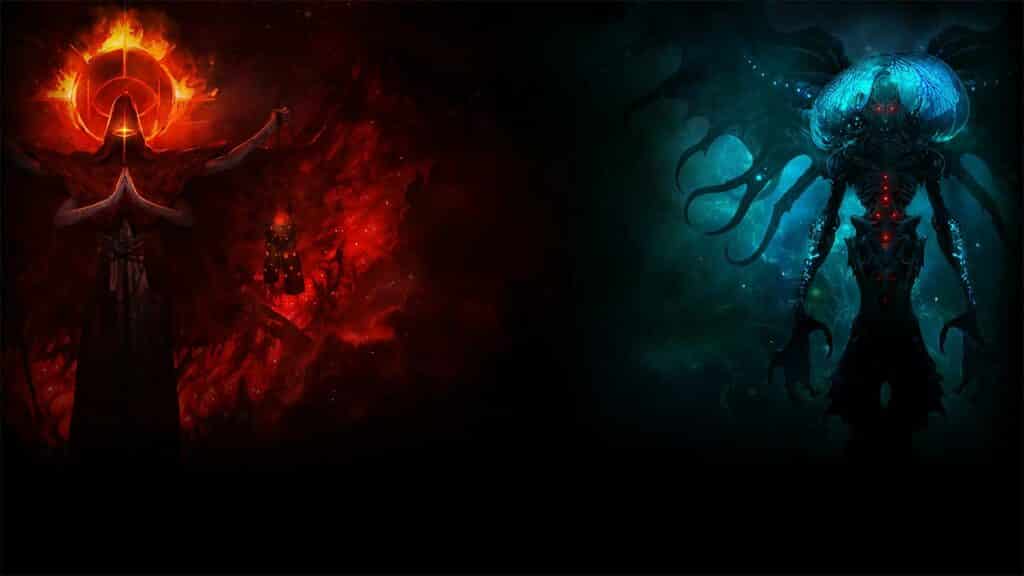 Path of Exile Archnemesis League ends in early May – expansion 3.18 is coming

Grinding Gear Games, developer of the ARPG Path of Exile, announces the launch of the next expansion and the end of the current Archnemesis League. You don’t have much time left for the challenges.

Here’s what’s going on: Grinding Gear Games announces the next Path of Exile expansion 3.18. This is expected to appear on May 13th. 3.18 is not supposed to offer quite as much content as the current Siege of the Atlas, but players can still expect a new challenging league, endgame improvements, and other content.

The developers typically only reveal details during a developer live stream a week before the release.

What does this mean for the current league? The Archnemesis League, popular with players, in which you collect modifiers from defeated monsters in order to strengthen bosses and get better loot, of course, ends with the new league. 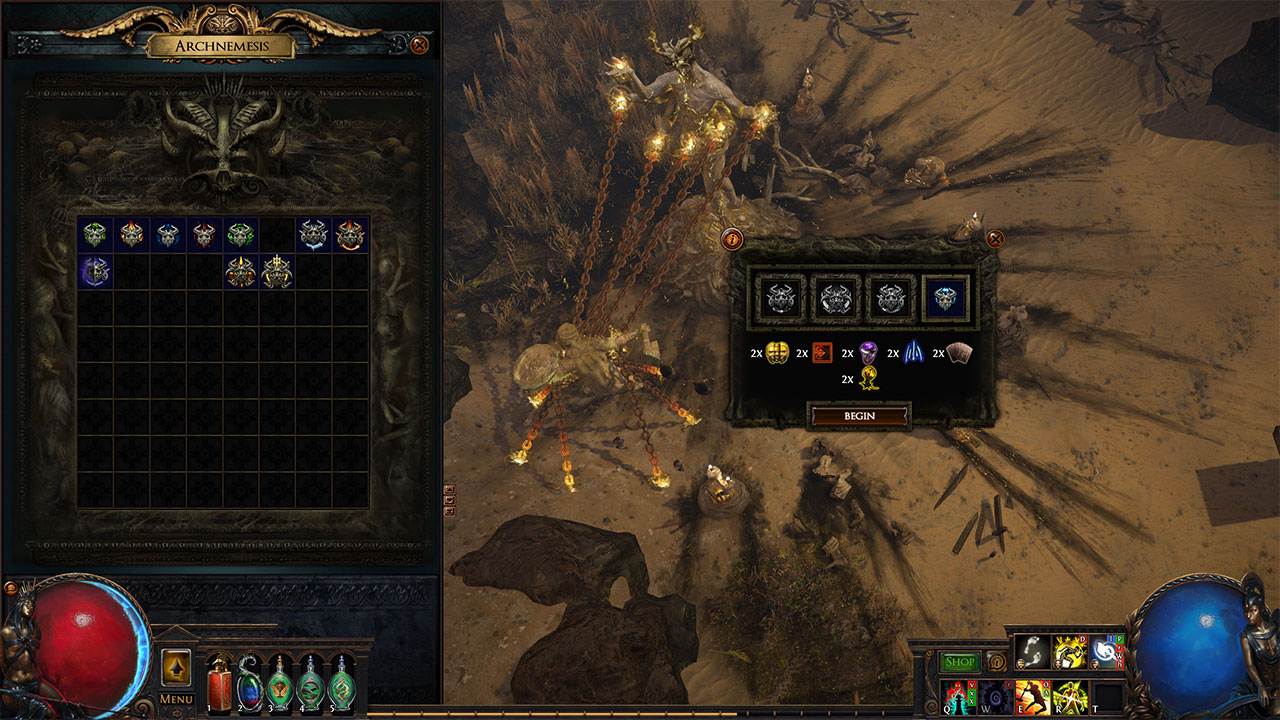 Grinding Gear Games will end the Archnemesis League around 5 days before the launch of the expansion. An exact date will be announced later. This means that you only have until the beginning of May to complete the last achievements and challenges in the current league.